Did Trump Release an Official Statement Complaining About the Oscars?

The ceremony was pared down in response to the COVID-19 pandemic. 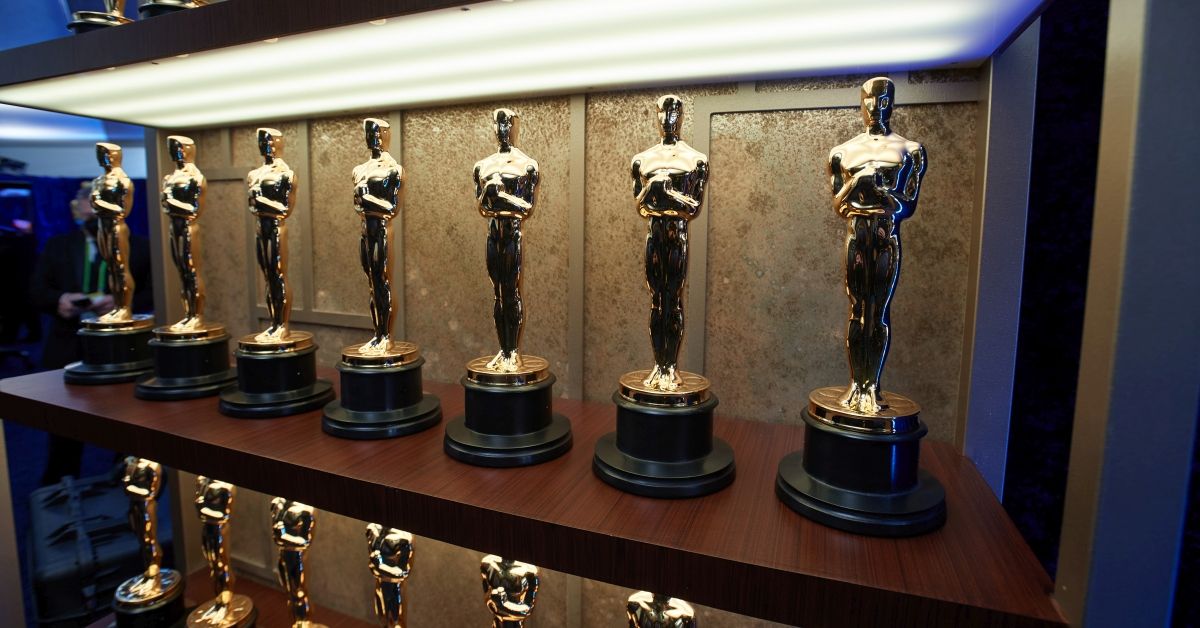 On April 27, 2021, former U.S. President Donald Trump released a statement to the news media complaining about the 93rd Academy Awards show, which was held two days prior at Union Station in downtown Los Angeles and the Dolby Theater in Hollywood.

The statement was sent by email to members of the news media. In it, Trump complained about the awards show being "politically correct" and "boring":

What used to be called The Academy Awards, and now is called the ‘Oscars’ — a far less important and elegant name — had the lowest Television Ratings in recorded history, even much lower than last year, which set another record low. If they keep with the current ridiculous formula, it will only get worse — if that’s possible. Go back 15 years, look at the formula they then used, change the name back to THE ACADEMY AWARDS, don’t be so politically correct and boring, and do it right. ALSO, BRING BACK A GREAT HOST. These television people spend all their time thinking about how to promote the Democrat Party, which is destroying our Country, and cancel Conservatives and Republicans. That formula certainly hasn’t worked very well for The Academy!

The use of the term "Oscars" as a nickname for the award goes back to the 1930s, but it's still officially called the Academy Awards.

The 93rd Oscars ceremony was unlike others before it because it was pared down in response to the ongoing COVID-19 pandemic. Trump's complaints weren't the only bad review, however, and the show's broadcast did receive the lowest ratings in its history.

Here's how USA Today described it:

While it was certainly challenging to stage the show safely, last month's Grammys proved that it is possible to make something entertaining and engaging amid the pandemic. Unfortunately, the Oscars producers seemingly missed that show. The Oscars were a train wreck at the train station, an excruciatingly long, boring telecast that lacked the verve of so many movies we love. Produced by "Ocean's Eleven" director Steven Soderbergh, the show was a dull talkfest that looked more like awards for a regional insurance group than "Hollywood's biggest night."

The COVID-19 pandemic began in Trump's last year as president. About 400,000 people in the U.S. had died from the virus at the time he left office.