Did Trump Open an ‘Office of the Former President’ in Palm Beach?

The former president may be looking for something to do with his free time. 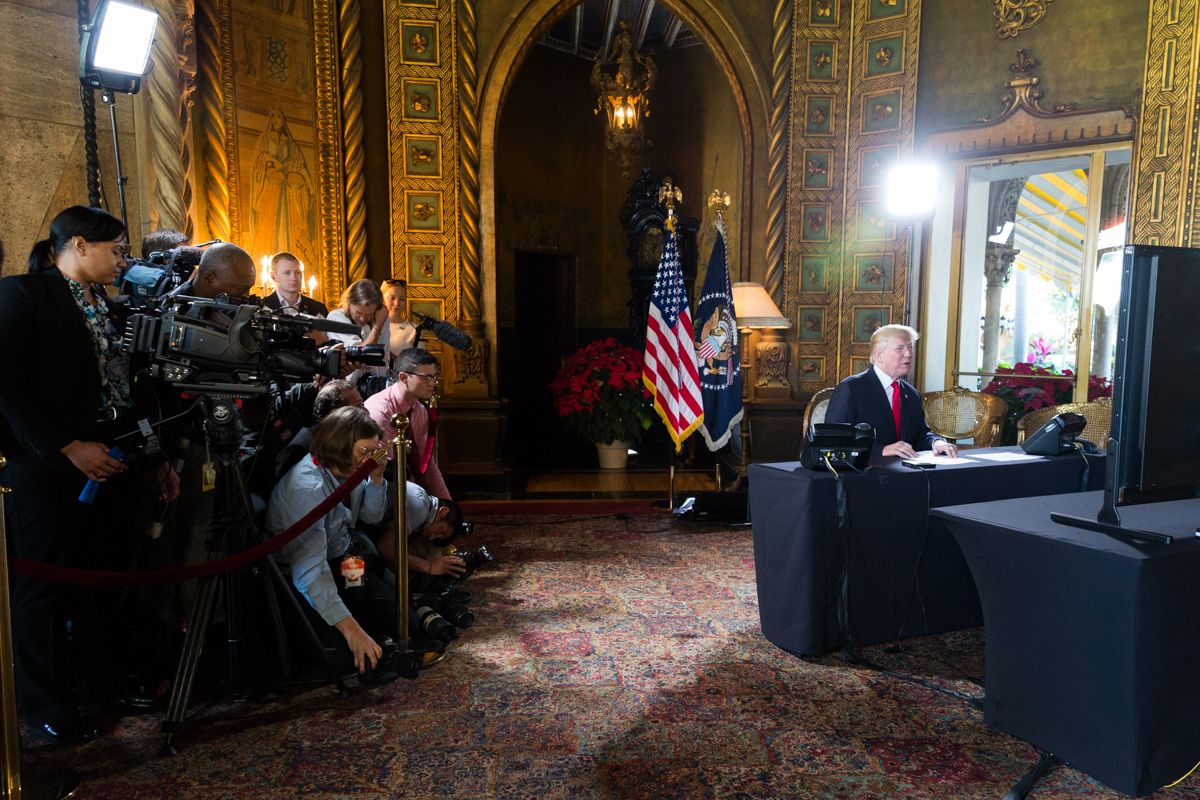 Claim:
Former U.S. President Donald Trump opened an “Office of the Former President” in Palm Beach, Florida, to issue statements from and to share his post-presidency plans.
Rating:

Former President Donald Trump hunkered down in Florida after leaving the White House on Jan. 20, 2021. Many speculated about his post-presidency life — particularly since he could not share his opinions and plans on most social media platforms after having been barred from them for his role inciting a mob attack on the U.S. Capitol on Jan. 6.

But on Jan. 25, several journalists received an emailed statement from the “Office of the Former President,” which was “responsible for managing President Trump's correspondence, public statements, appearances, and official activities to advance the interests of the United States and to carry on the agenda of the Trump Administration through advocacy, organizing, and public activism."

Some of them shared screenshots of the email:

It is not clear what else the former president is planning.

“We’ll do something, but not just yet,” he told the Washington Examiner on Jan. 22. His office will operate out of Palm Beach, where Trump had settled into the Mar-a-Lago Club.

Given that the email was sent to multiple journalists, and reported on by reputable media outlets, we rate this claim as “True.”