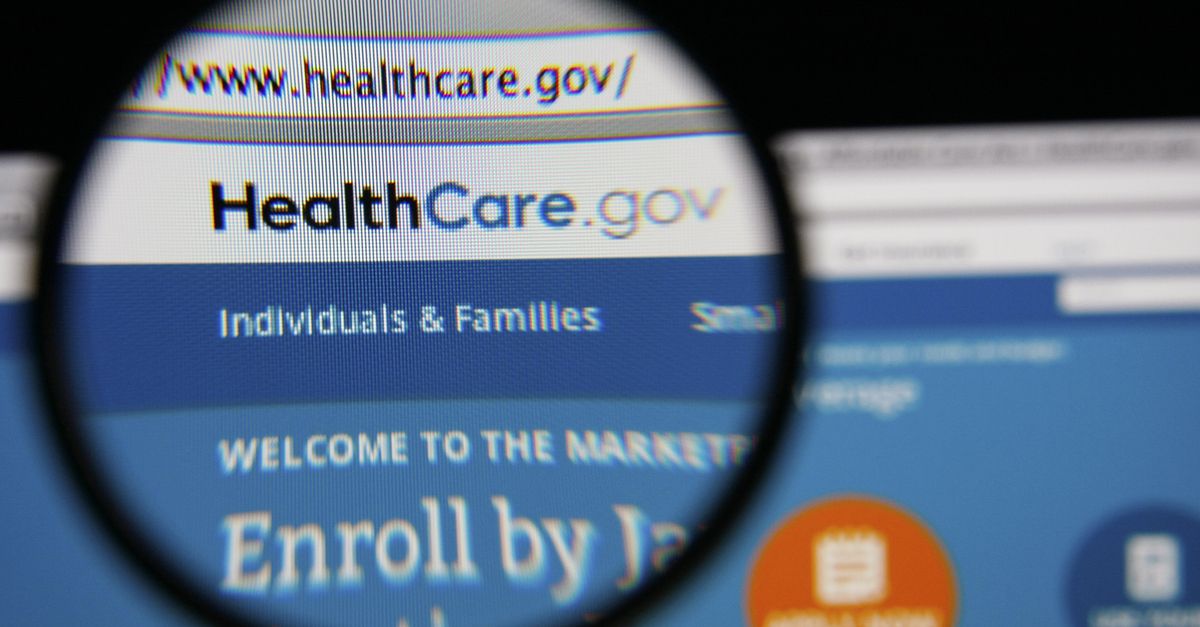 Claim:
The Trump administration announced it would be spending 90 percent less on advertising a shortened open enrollment period for Obamacare in 2018.
Rating:

In early September 2017, Facebook users began posting about several changes the Trump Administration had made to 2018 open enrollment for the Affordable Care Act (Obamacare).

A typical message read as follows:

Please pass this information along: Enrollment for the 2018 Affordable Care Act (Obamacare) starts on November 1 and ends on December 15. Trump has cut the time people have to enroll in half. He has cut the advertising money to announce when people can enroll by 90%! He is trying to make it fail so he can pretend that it doesn't work and replace it with his plan that will make millions of people uninsured. Don't let him get away with it. Please pass this on--copy and paste!

On 13 April 2017, the Center for Medicare and Medicaid Services (CMS) -- an agency of the Department of Health and Human Services, which runs the Healthcare.gov web site -- announced that open enrollment for Obamacare in 2018 would run from 1 November to 15 December 2017 - a shortened six-week period - "to more closely align with Medicare and the private market."

CMS plans to spend $10 million on promotional activities in order to meet the needs of new or returning ACA enrollees – consistent with promotional spending on Medicare Advantage and Medicare Part D. CMS will target its advertising and outreach activities to educate consumers on the new dates of the Open Enrollment Period through digital media, email, and text messages. These outreach methodologies have proven the most effective in reaching existing and new enrollees. During the most recent open enrollment period, CMS spent more than $100 million on promotional activities – nearly double what was spent in 2015 – but saw first-time enrollment decline by 42 percent and effectuated enrollment decline by approximately 500,000 individuals.

The CMS also announced in August 2017 that there would be changes to funding for the Navigator program, which gives grants to community health centers, nonprofits, and private companies who provide free in-person assistance to people who find it difficult to understand or manage the paperwork and applications required to sign up for health insurance.

This is what various Facebook users meant by cuts to "enrollment assistance."

During the most recent open enrollment period, Navigators received over $62.5 million in federal grants while enrolling 81,426 individuals. Seventeen Navigators enrolled less than 100 people each at an average cost of $5,000 per each enrollee. Seventy-eight percent of Navigators failed to achieve their enrollment goal.

For the upcoming enrollment period, Navigator grantees will receive funding based on their ability to meet their enrollment goals during the previous year. For example, a grantee that achieved 100 percent or more of its enrollment goal for plan year 2017 will receive the same level of funding as last year. These performance-based adjustments will ensure accountability within the Navigator program and avoid rewarding grantees that have failed to meet their performance measures.