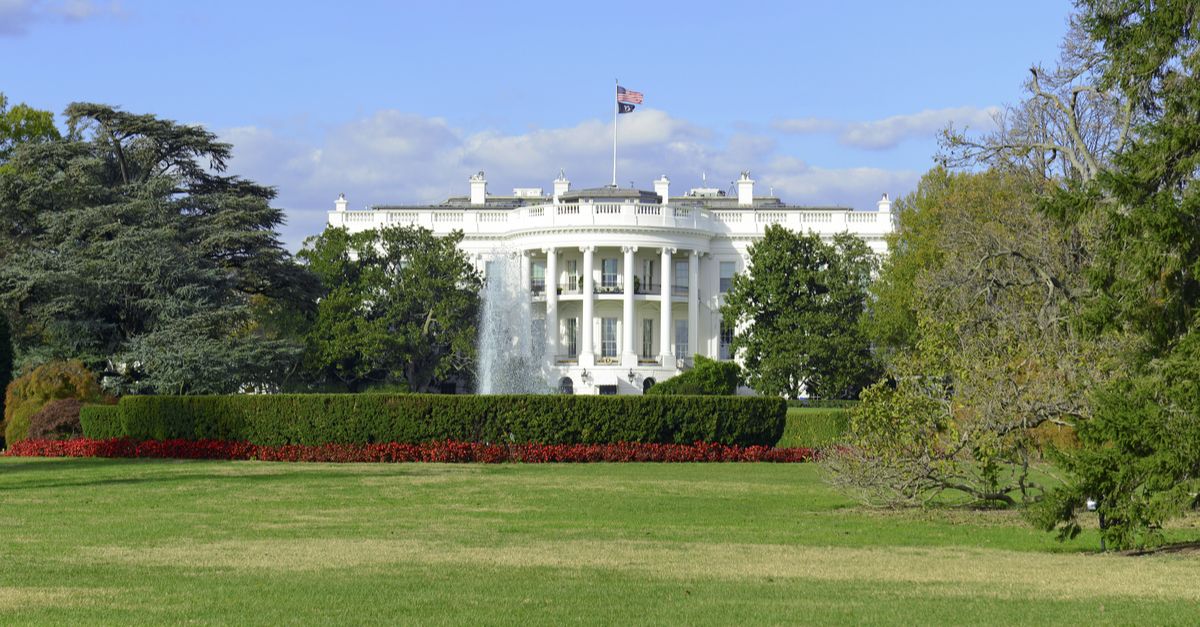 The White House cleaning staff that served under Obama was removed and replaced this week with people more familiar and trusted by the Trumps. Their new head of housekeeping, Carmen Ortiz Santiago Delouise, was the head of housekeeping at Mar-A-Lago in Palm Beach Florida, having worked her way up from the laundry room.

Delouise, who has worked for the Trumps for nearly 25 years, was tasked with a super-cleaning of the residence, as the Trumps tend to not feel at home until everything around them has been cleaned, sterilized and scented with the family pheromones. During the cleaning, Delouise and her staff came across a small compartment under a carpet in the master bedroom walk-in closet the Obamas must have forgotten they left there.

Inside they found a box containing 2 marijuana joints, a Zippo lighter and a gram of aged hashish. It seems the Obamas decided they’d use the White House as their own little drug den. Delouise gave her statement to a translator since she still speaks very little English:

“The box was under the board in the closet. It looked very old and had strange letters engraved on it. You could clearly make out a backwards B, an M and what looked like some kind of Muslim symbol.”