Did Trump and Nixon Say They Attack Journalists to Destroy Their Credibility?

It's definitely fair to say that U.S. Presidents Donald Trump and Richard Nixon were not fans of a free press. 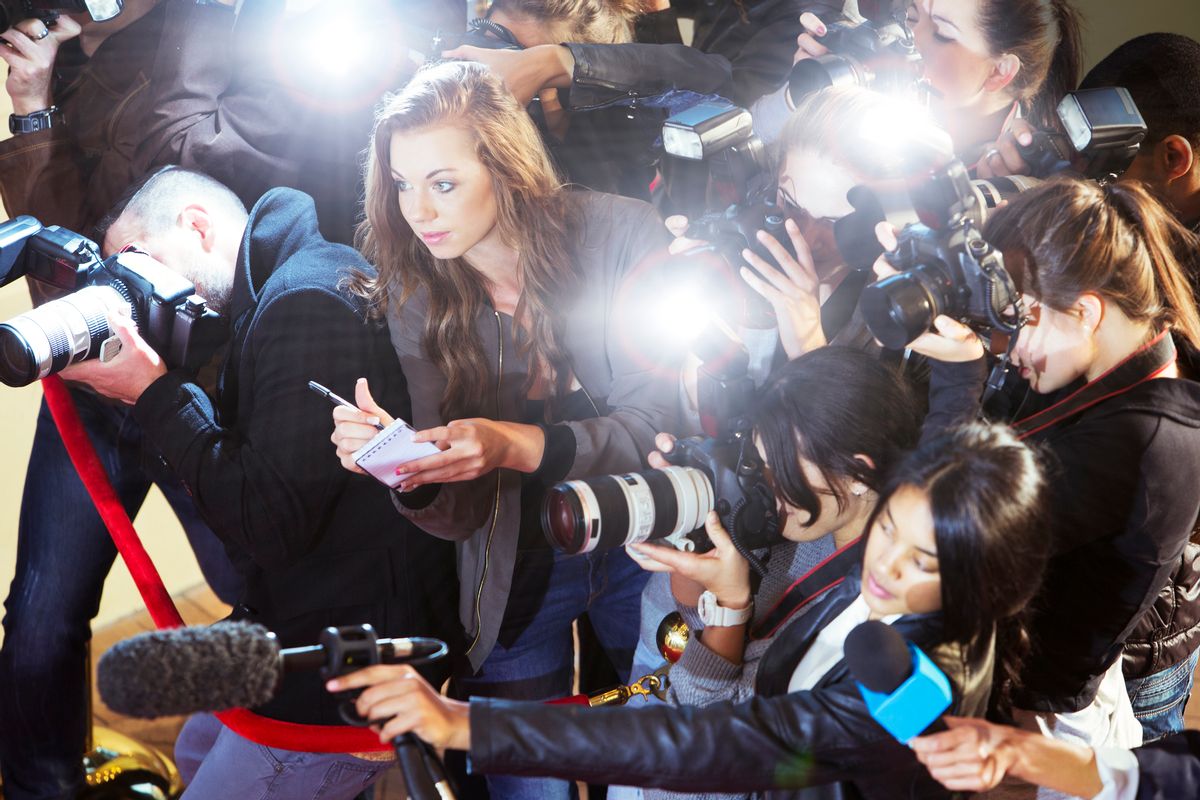 Claim:
U.S. Presidents Donald Trump and Richard Nixon both said that their attacks on journalists were designed to destroy the credibility of news stories.
Rating:

U.S. Presidents Donald Trump and Richard Nixon both called the press the "enemy."

However, the quote from Nixon in the meme is a mash-up of two different statements from him, and "60 Minutes" journalist Lesley Stahl recalled the Trump quote to a group of journalists, but no video or audio exists of the statement.

In November 2019, a pair of quotes supposedly from U.S. Presidents Donald Trump and Richard Nixon about how their attacks on the press were intended in to discredit news stories was circulated on social media: President Nixon: "The press is the enemy. You must keep up the attack on the media. You've got to keep destroying their credibility."

President Trump: You know why I do it (attack the media)? I do it to discredit you all and demean you all so that when you write negative stories about me no one will believe you."

These quotes are both largely accurate.

The quote from Nixon appears to be a mash-up of two different statements from him. Nixon, who served as president from 1969 until his resignation in 1974, said "the press is the enemy" during a December 1972 phone call with his National Security Advisers Henry Kissinger and Alexander Haig. Nixon repeated this phrase three times before telling his security advisers to write it 100 times on the blackboard to commit it to memory:

The remainder of this quote — "You must keep up the attack on the media. You've got to keep destroying their credibility" — comes from a call Nixon had with his special counsel Charles Colson:

Trump, like Nixon, frequently rails against what he calls the "fake news" media. Readers will be able to find plenty of examples of Trump disparaging the press in interviews, during rally speeches, and on his Twitter feed.

The quote included in this meme comes from "60 Minutes" journalist Leslie Stahl. After Trump won the 2016 presidential election, he sat down with Stahl for an interview on "60 Minutes." Before the tapes started rolling, Stahl and Trump talked about his attacks on the media.

Stahl recalled the conversation during an appearance in front of the journalist group the Deadline Club of New York in May 2018. Stahl begins talking about this quote around the 21:10 mark of the following video:

Stahl said she and her boss met with Trump at his office in Trump Tower in Manhattan after the 2016 election in advance of a recorded sit-down interview for "60 Minutes."

"At one point, he started to attack the press," Stahl said. "There were no cameras in there."

"I said, ‘You know, this is getting tired. Why are you doing it over and over? It’s boring and it’s time to end that. You know, you’ve won ... why do you keep hammering at this?’" Stahl recalled.

"And he said: ‘You know why I do it? I do it to discredit you all and demean you all so that when you write negative stories about me no one will believe you.’"

Stahl paused for a moment after quoting Trump to the assembled journalists.