Does Trump Want to Make Mocking Jesus a 'Hate Crime'? 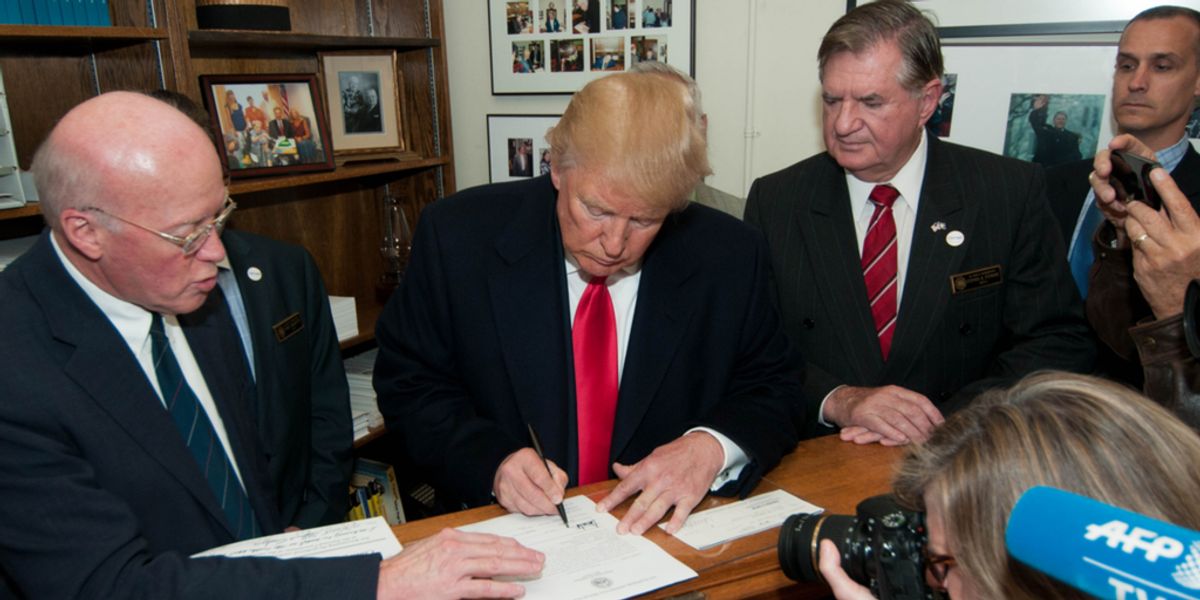 On Oct. 1, 2019, Bustatroll.org published an article positing that U.S. President Donald Trump called for legislation that would make mocking or ridiculing Jesus Christ a hate crime:

If you make a joke in public about Mohammed in California , you could face up to 10 years in prison for a hate crime. The same could happen for publicly humiliating any Hindu or Buddhist gods in New York. Really, if one were to crack wise about virtually any religious deity in a crowded room, one would face prison time in much of the country. There is one exception to this rule, however. There is one faith that is fair game for endless ridicule across the map of the USA. Christianity....

President Trump is set to bring forward a bill that would see the “mockery or ridicule of Jesus Christ, our Lord and Savior, punishable as a hate crime, with all the sentencing consequences applicable to any other such manifestation of hatred under the law.” The bill would be the first of its kind in this country, President Trump being the first leader this nation has seen with the gumption to stand up to the vile liberal hordes with their committed stance against decency.