Would a Proposal by President Trump Exclude Overseas Military Votes in Florida's Elections?

If it was carried out, the president's call to finalize the preliminary election results before 16 November would discount ballots cast by Floridians overseas. 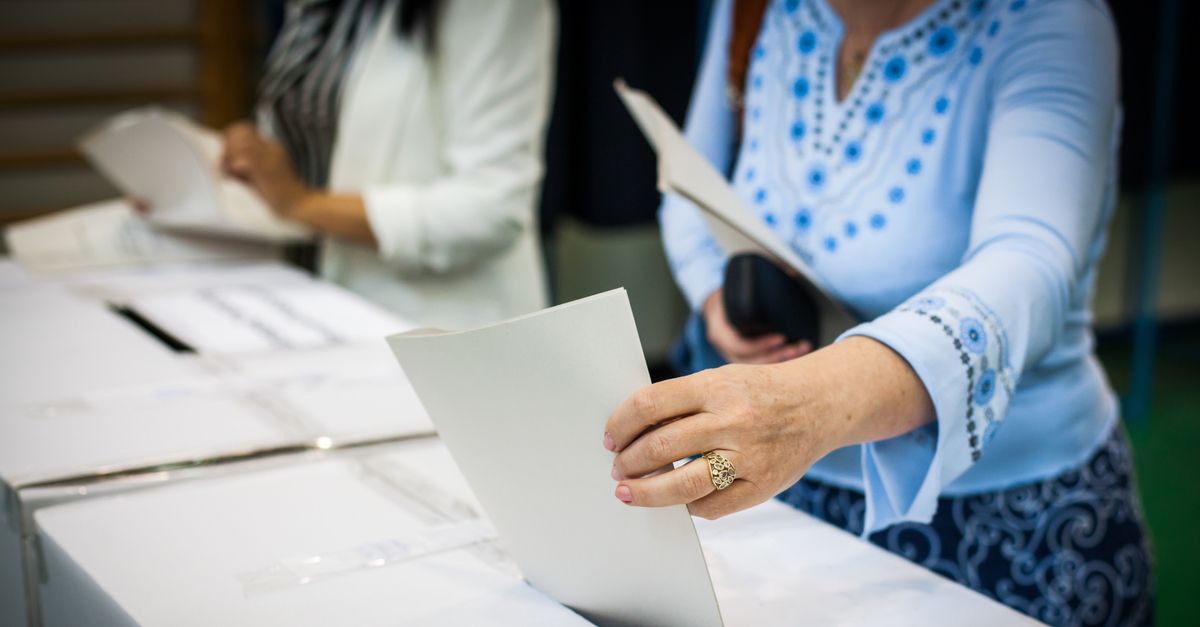 Finalizing Florida's preliminary Election Day results would by necessity exclude ballots cast by Floridians overseas, including military personnel, which are scheduled to be tallied after 16 November.

Ending the machine recount ordered on 10 November would not in and of itself prevent the counting of overseas ballots after 16 November.

In November 2018, election officials in Florida began a statewide recount after very close results in several elections, including high-profile and closely-scrutinized contests for the governorship and a U.S. Senate seat.

Chapter 102.141(7) of the Florida Statutes prescribes that where the preliminary results of an election give one candidate a lead of less than 0.5 percent of all the votes cast, that situation automatically triggers a recount:

On 10 November, Republican Secretary of State Ken Detzner fulfilled his legal obligations by ordering a machine recount in both races. Immediately after the order came down, some activists and observers on the right began to allege that the recount was being conducted in a fraudulent way by perceived liberal election officials intent on reversing the narrow leads held by the Republican candidates.

These claims of electoral fraud were led by Governor Rick Scott himself as well as President Donald Trump, who claimed on Twitter, without citing any evidence, that an effort was under way to "steal" the Senate and gubernatorial elections.

On 12 November, Trump appeared to call for the recounts to be halted and said Scott and DeSantis should be declared winners, due to what he claimed -- again without evidence -- was electoral fraud which had "massively infected" the counting of ballots:

The Florida Election should be called in favor of Rick Scott and Ron DeSantis in that large numbers of new ballots showed up out of nowhere, and many ballots are missing or forged. An honest vote count is no longer possible-ballots massively infected. Must go with Election Night!

In response to this tweet, some news reports claimed that Trump's call for the preliminary results to be finalized meant that the ballots mailed by U.S. military personnel stationed overseas would not be counted. The New York Daily News carried the headline "Trump demand would eliminate active service members' votes in Florida midterms," adding:

As the rest of the country observed Veterans Day, President Trump on Monday demanded that election officials stop counting votes in Florida’s razor-thin midterms and instead “go with” the Election Day results — a proposal that would effectively exclude active duty U.S. soldiers from having their voices heard.

The New York Post, for their part, reported that:

President Trump’s demand that Florida election officials stop recounts and declare his favored candidates the winners could disenfranchise members of the US military serving overseas.

The reason, according to both articles, was that Florida law requires all valid overseas ballots, including those cast by military service members, to be counted and provides a 10-day window after Election Day for this to take place. This is entirely accurate. Chapter 101.6952(5) of the Florida Statues states the following:

A vote-by-mail ballot from an overseas voter in any presidential preference primary or general election which is postmarked or dated no later than the date of the election and is received by the supervisor of elections of the county in which the overseas voter is registered no later than 10 days after the date of the election shall be counted as long as the vote-by-mail ballot is otherwise proper.

Since the date of the election in 2018 was 6 November, overseas mail-in ballots will be eligible to be counted after 16 November, provided they were postmarked no later than 6 November and otherwise valid. As confirmed on the web site of the Florida Division of Elections, those ballots had not yet been counted as of 12 November.

In his tweet, President Trump wrote "must go with Election Night" and urged that "The Florida Election should be called in favor of Rick Scott and Ron DeSantis." At the time he wrote this (12 November), the 10-day extension overseas ballots had not yet been counted.

Therefore, if Trump's proposal were carried out, the election of Scott and DeSantis would indeed by finalized based on the initial election results and without taking into account the legitimate votes of Floridians overseas, including military service members.

The central claim contained in articles by the New York Daily News and New York Post is therefore largely accurate, although their headlines do take some rhetorical license by emphasizing the hypothetical effect on military personnel, when votes by all Floridians overseas would be adversely affected.

Furthermore, it's worth noting that it is not specifically President Trump's apparent call for the recount to be ended which would cause overseas and military votes to be excluded, but rather his call for the preliminary election results to be finalized four days before the deadline for overseas ballots. (Trump did not explicitly call for the recount to be ended, but he did say the Election Day results should be finalized and claimed that "an honest vote count is no longer possible.")

The New York Post's headline averred that "Trump's demand to end Florida recount could discount military votes," and the New York Daily News reported that "President Trump on Monday demanded that election officials stop counting votes in Florida’s razor-thin midterms and instead “go with” the Election Day results — a proposal that would effectively exclude active duty U.S. soldiers from having their voices heard."

These descriptions are not entirely accurate, since those overseas military ballots have not yet all been received or counted in the first place and so cannot be counted a second time. Although it would almost certainly be a violation of Florida law, ending the recount would not in itself prevent ordinary election procedures from taking place (including the eventual counting of overseas ballots after 16 November), but finalizing the preliminary Election Day results would.

Just as ending the current legally-mandated recount would almost certainly breach Florida statutes, any attempt to finalize the elections of Scott and DeSantis before counting overseas mail-in ballots would also almost certainly be a breach of Florida law and a serious violation of the voting rights of that cohort of U.S. citizens overseas.

Furthermore, those ballots could potentially prove crucial to the ultimate outcome of one or both elections, even if a recount were not already under way. According to a 2017 report by the Florida Department of State, overseas voters mailed in 77,802 valid ballots in the 2016 general election, comprising 0.81% of the 9.6 million ballots cast that year.

If overseas ballots comprised a similar percentage of this year's total of 8.3 million, that would equate to 67,158 votes. According to Associated Press figures published by the New York Times, Rick Scott's lead over Bill Nelson was just 12,536, before the recount began. Ron DeSantis' lead over Andrew Gillum was 33,669 votes.

To put those numbers into perspective, after Florida's machine recount in the 2000 presidential election, George W. Bush won victory in the state, and with it the U.S. presidency, by a margin of just 537 votes.

Florida Department of State.   "Report By the Military and Overseas Voting Assistance Task Force to the Governor, President of the Florida Senate, and the Speaker of the Florida House of Representatives."     June 2017.