Did Trump Say the Military Had No Ammunition When He Took Office?

A claim made by President Donald Trump has actually been on the internet for years. 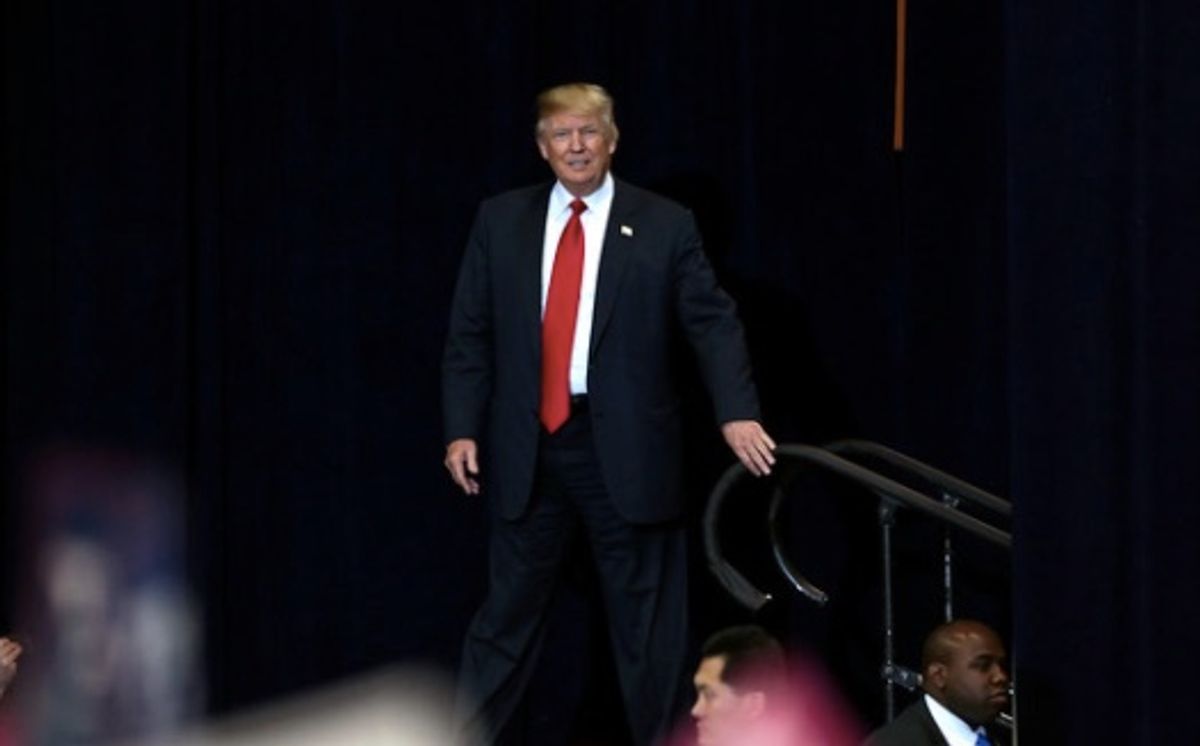 In October 2019, U.S. President Donald Trump reportedly claimed that when he took office, the U.S. military didn't have any ammunition. Snopes readers inquired about the accuracy of the claim. He did make it, during a news conference:

"When I took over our military, we did not have ammunition. I was told by a top general, maybe the top of them all, ‘Sir, I’m sorry sir, we don’t have ammunition.’ I said, I will never let that happen to another president."

According to Rupar, the comment came during a news conference in which Trump was discussing his decision to pull U.S. troops out of northern Syria. The statement, that the U.S. military had no ammunition, wasn't true.

But it wasn't the only time Trump had made such a claim. In September 2019, for example, Trump said former Defense Secretary Jim Mattis told him the military was low on ammunition.

"You know, when I came here three years ago almost, General Mattis told me, "Sir, we're very low on ammunition." I said, "That's a horrible thing to say,'" Trump stated.

The idea that U.S. troops had no ammunition appears to have originated years before Trump took office, in 2014, in a now-defunct junk news website called U.S. Report.

Rupar, Aaron. "Trump’s Tall Tale About the Military Being Out of Ammunition Shows How His Lies Evolve."   Vox. 8 October 2019.