Was Trump Named 'Loser of the Year' by One of Europe's Biggest Magazines? 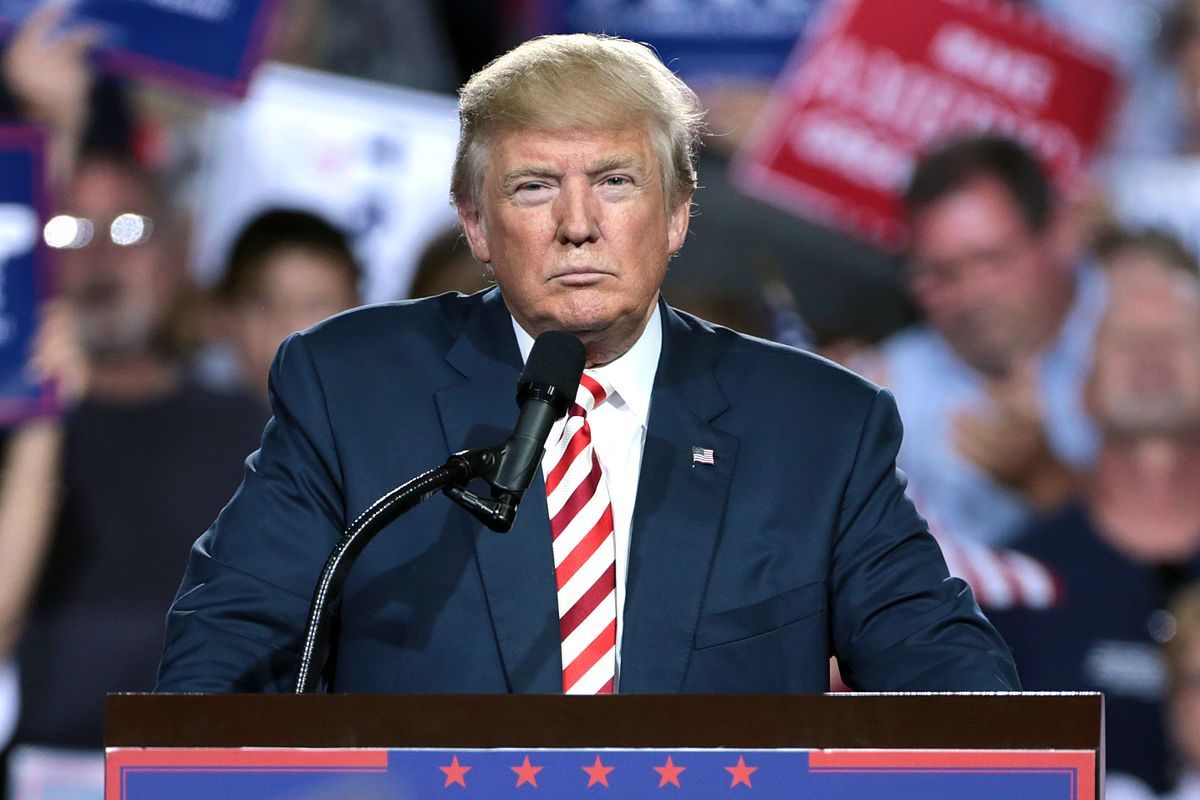 The German magazine Der Spiegel published an article in December 2020 about Trump that was titled "Der Verlierer des Jahres" or "Loser of the Year."

This is not an annual award where various contestants are voted as the magazine's annual "loser of the year."

In December 2020, as Time magazine named U.S. President-elect Joe Biden and Vice President-elect Kamala Harris "Person of the Year," many social media users encountered messages that U.S. President Donald Trump had been named "loser of the year" by one of Europe's biggest magazines: Biden and Harris were truly named Time's "Person of the Year" in 2020, and the German magazine Der Spiegel truly published an article naming Trump the "loser of the year." It should be noted, however, that unlike Time's "Person of the Year" award, the "loser of the year" is not an annual award handed out by the German magazine.

The "loser of the year" title comes from a more than 3,000-word article published in December 2020 by Der Spiegel. Titled "Der Verlierer des Jahres," it was highly critical of the American president. Reporters Roland Nelles and Ralf Neukirch write about various scandals that took place during Trump's administration, such as (among other things) Trump's downplaying of the COVID-19 pandemic, his tear-gassing of peaceful protesters, his efforts to divide the country, his demonizing of the media, his impeachment, and his failure to accept the results of the 2020 presidential election.

The magazine writes (translated via Google):

He refuses to admit defeat. Instead, he speaks of massive electoral fraud, although there is no evidence for it. The whole thing is not surprising. Trump's presidency ends as it began. Without decency and without dignity.

The country is more divided than ever since the times of the civil war. This is not a by-product of Trump's politics, it is their goal. The permanent conflict is part of his strategy. As the first head of state in recent US history, he does not even give the impression that he is the president of all Americans.

In fact, Trump is doing much better than generally expected. Why? Because he manages to isolate some of his followers from reality. Many people believe the lie that the Democrats are electoral fraud. They are convinced that the traditional media (“fake news”) lie and not their president. And they follow Trump and his conspiracy fantasies that China developed the virus to weaken America.