Does This Photograph Show a Crowd of Trump Supporters in London?

Is the American president distinguishable from a football team? One would think so. 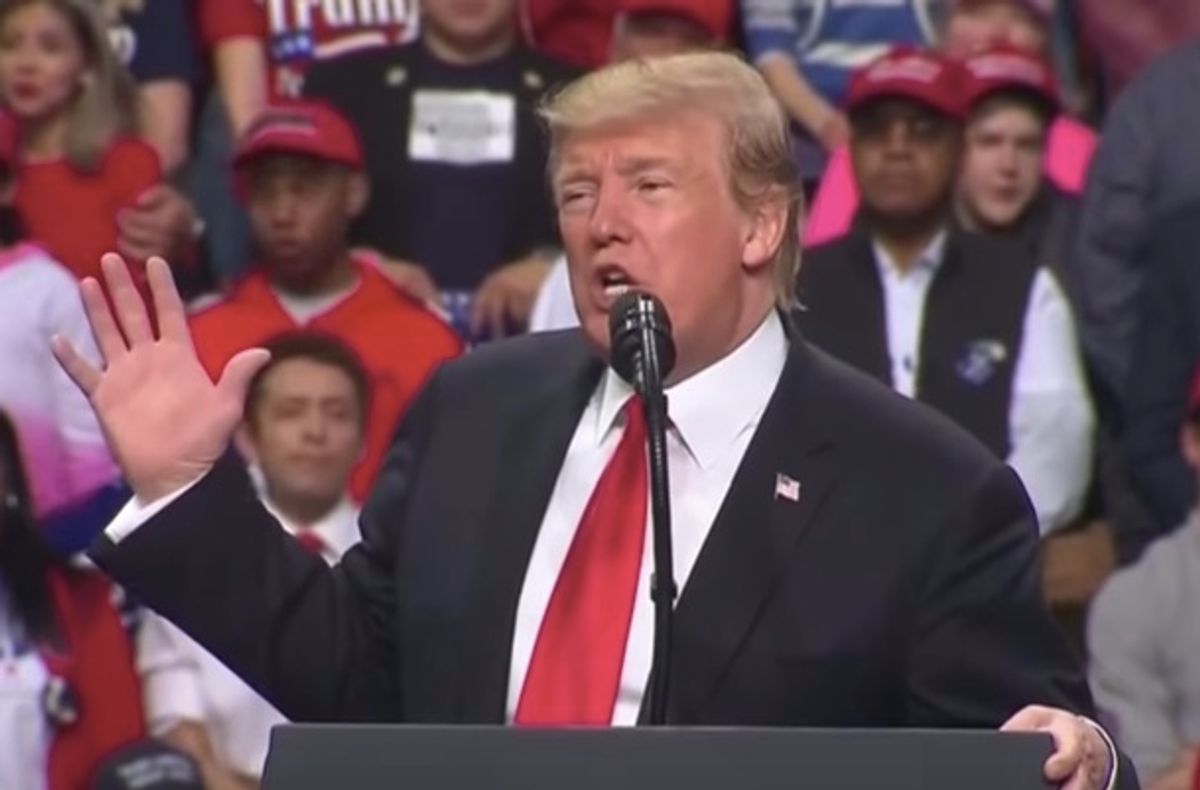 Claim:
A photograph captures a crowd of Londoners lining a street to welcome U.S. President Donald Trump to the UK.
Rating:

U.S. President Donald Trump's state visit to the UK in June 5 touched off the usual wrangling between the president and the press — and between his supporters and his detractors — over the relative sizes of crowds that turned out to either cheer or protest his visit. One side claimed that cheering throngs were large in size and groups of protesters were slight, while the other side claimed the opposite.

One example from social media purported to offer a photograph documenting "what English Trump supporters look like," seemingly showing an impressive crowd of people lining a London street to watch the passage of Trump's motorcade: However, that photograph had nothing to do with Trump's visit to the UK, nor was it taken in London at all. The picture was snapped in Liverpool (a city more than 200 miles north of London) and captured a homecoming and parade for that city's football team, who had just defeated Tottenham in the Champions League Final: