An audio clip of Donald Trump calling Abraham Lincoln a dishonest traitor is a fabricated compilation of sound snippets from a campaign speech. 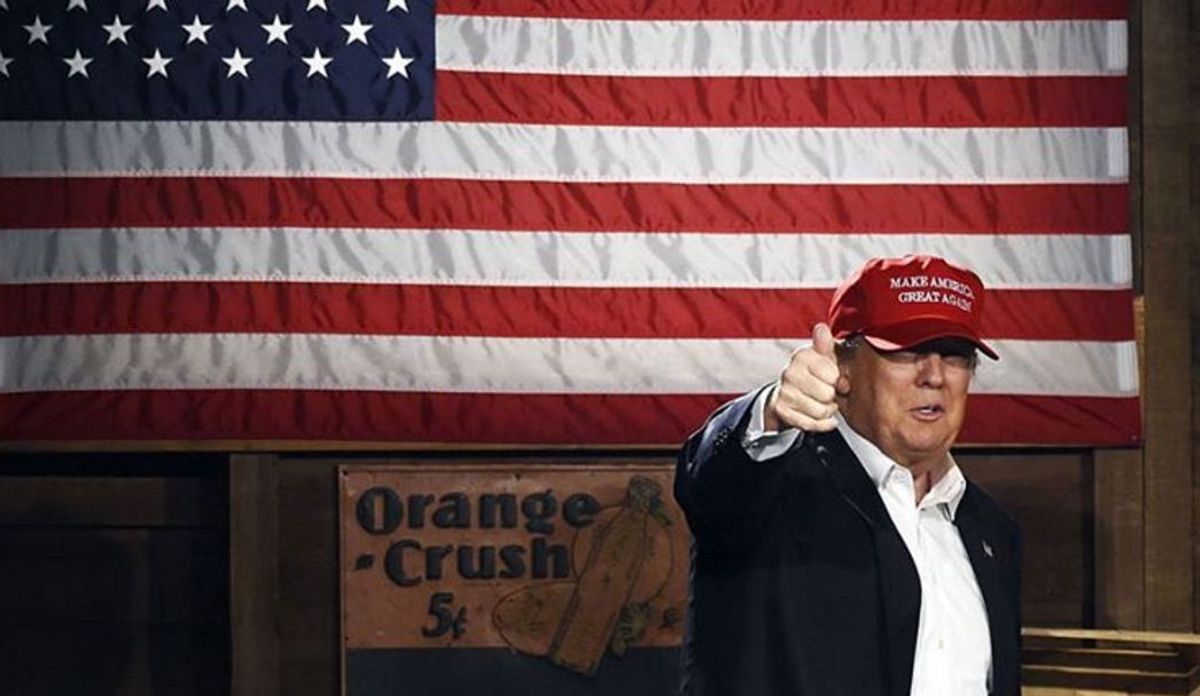 Abraham Lincoln. He's very dishonest. Unbelievably dishonest. A traitor. A no good, dirty rotten traitor. You're a traitor. You're shot. Very, very dishonest. Bad guy. He's a bad guy. How about the Gettysburg address? You know, I'm gonna say stiff, horrible, bad speech. No good. Nope, not good. Didn't do a good job. Now we have our president come in. Our great unifier. Gonna unify our country, right? Except, he turned out to be the great divider. Did you ever see anyone so divisive as this? Did you ever see someone so divisive?

The clip was not accompanied by any information about where and when Trump reportedly made these comments, with its description simply stating that the audio was an "exclusive recording unearthed" by Edison Starkweather, a YouTube user whose only other video is one that criticizes Trump's opponent, Hillary Clinton.

The audio in the clip has been manipulated. The voice belongs to Donald Trump, but the creator of this video spliced together various snippets from a Trump speech to make it seem as the candidate were dissing Honest Abe.

The majority of the audio was taken from a speech that Donald Trump delivered in Fort Dodge, Iowa, on 12 November 2015. In that speech, Trump called the media "dishonest, unbelievably dishonest," said that President Obama was a "great divider," and opined that Taliban captive Bowe Bergdahl was a "traitor" who should have been shot. Trump also name-checked Abraham Lincoln in his speech, saying that if he (Trump) had delivered the Gettysburg Address, the press would have panned it as "no good."

These sound clips were edited together to create the final product: