Did Trump Congratulate the Wrong State for the Chiefs' Super Bowl Win?

The Chiefs' victory in Super Bowl LIV was a great day for Kansas City, wherever it may be. 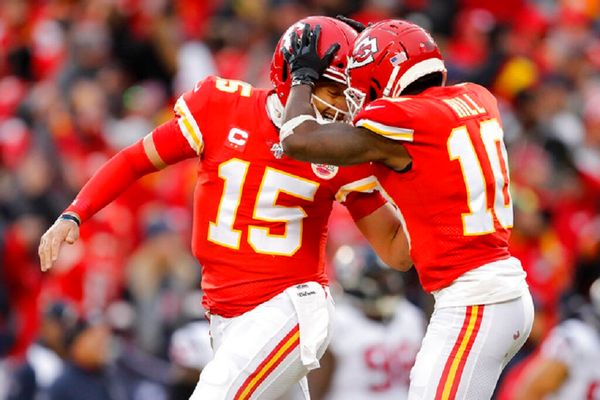 On Feb. 2, 2020, the Kansas City Chiefs football team made their first Super Bowl appearance in 50 years and took home the championship by defeating the San Francisco 49ers, 31-20.

Shortly after the conclusion of that Super Bowl game, President Donald Trump tweeted his congratulations to the Chiefs for their victory, noting that the team "represented the Great State of Kansas ... so very well":

However, although the state of Kansas -- naturally enough -- does encompass a city called Kansas City, that's not where the Kansas City Chiefs team is based or plays their home games. The Chiefs operate out of Kansas City, Missouri, and play their homes games at Arrowhead Stadium in that same city.

Twelve minutes after the tweet erroneously congratulating the state of Kansas for the Chief's big win was posted on Trump's Twitter account, it was deleted and replaced by one that correctly referenced the state of Missouri:

Needless to say, the error in the original tweet was pointed out (often none too politely) by many Twitter users during the short time it was live, including former U.S. Senator Claire McCaskill of Missouri: