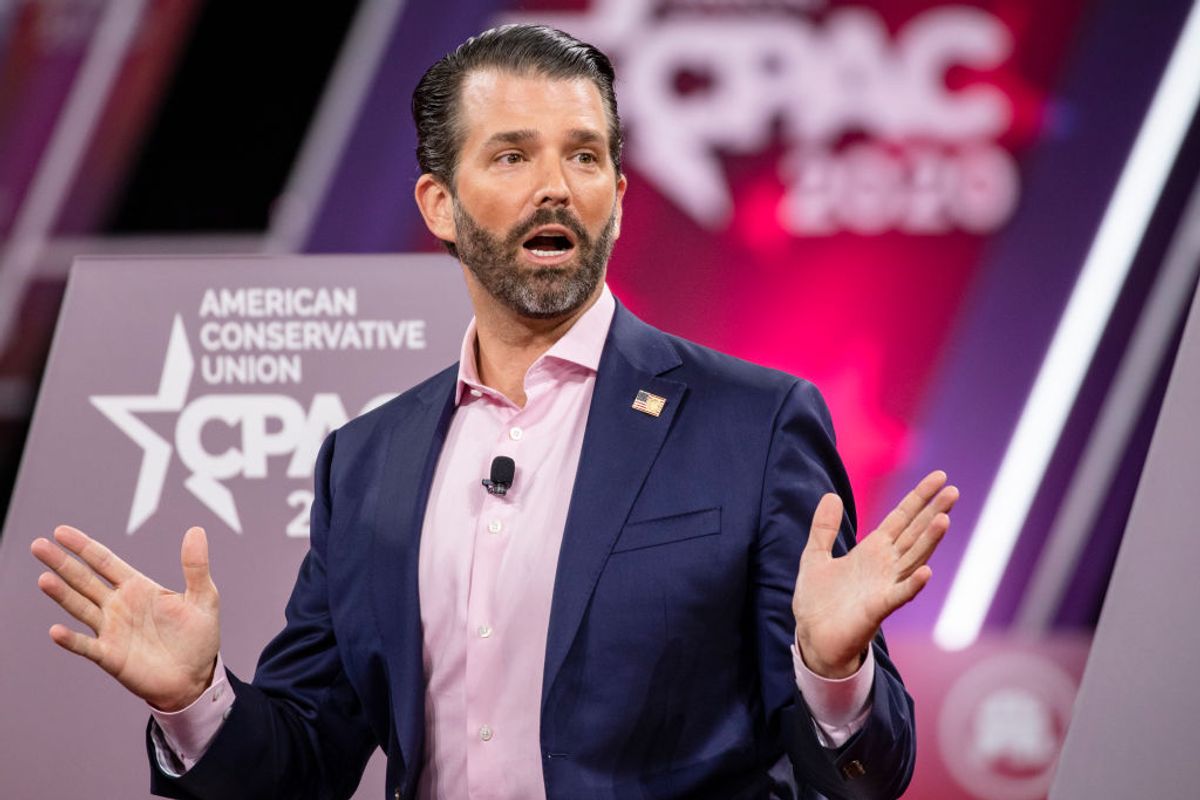 Conservative commentator and radio host Rush Limbaugh died on Feb. 17, 2021, at the age of 70 after battling lung cancer. His passing prompted a bevy of homages from various conservative political figures.

One of those to pay respects was Donald Trump, Jr., the eldest son of former U.S. President Donald Trump. In a statement given to the conservative news site Daily Caller, Trump called Limbaugh "a true American icon." The full text of the quote was posted on Twitter by a Daily Caller reporter:

Limbaugh was a vocal supporter of former President Trump, who awarded him the Presidential Medal of Freedom. The former president also praised Limbaugh during a call-in on Fox News, calling him a "fantastic talent. Trump's vice president, Mike Pence, also weighed in, stating on Twitter that "America lost a Giant" when Limbaugh died.