Did Trump Plagiarize Praise for Jesse Watters' Book from a Promo Blurb?

The president's statement contained a verbatim copy of a paragraph from the book's promotional description. 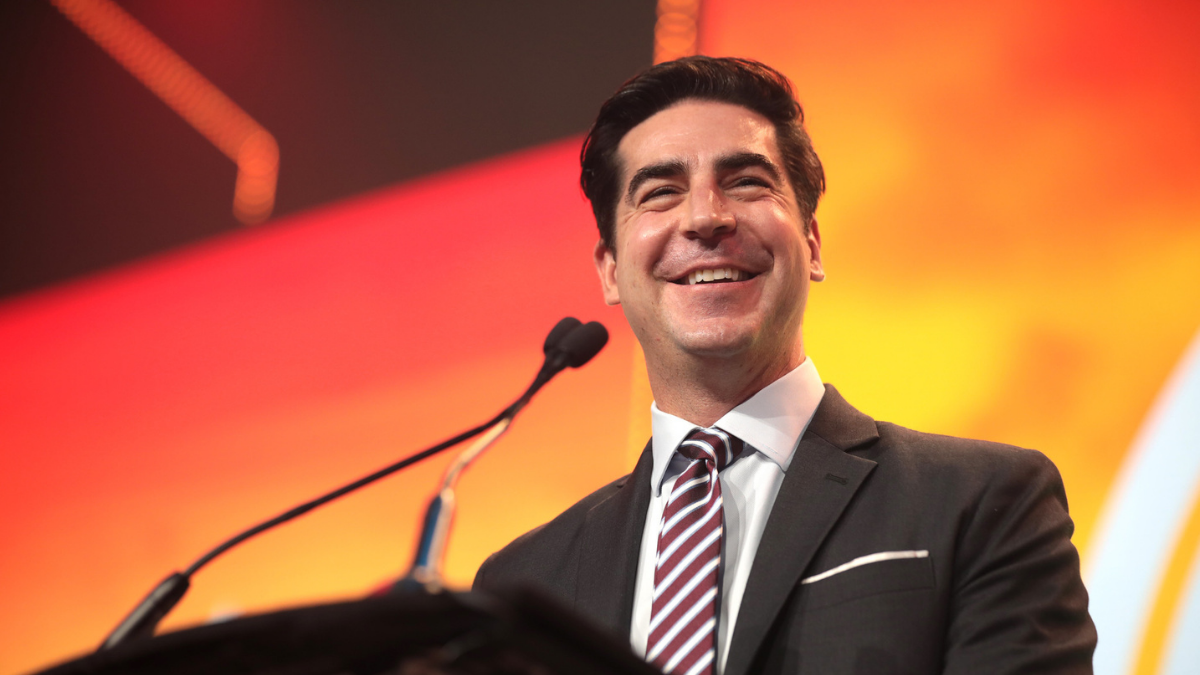 On July 14, 2021, former U.S. President Donald Trump released a statement via email praising a new book by Fox News host Jesse Watters. As screenshots of Trump's statement started making their way around social media, some people noticed that the text of this statement was, in part, a direct copy of the book's description on Amazon.com. This is a genuine statement released by Trump and this is the genuine description of Watters' book from Amazon.com and other booksellers' websites.

Here's the text of Trump's full statement. We highlighted the portion that was lifted directly from the book's description:

Great new book out by Jesse Watters, How I Saved the World. Interspersed are his thoughtful suggestions for overcoming left-wing radicalism, maintaining American democracy, moving beyond aging hippies (like his long-suffering, loving parents), saving the world from social justice warriors and the deep state—all while smirking his way through life in only the nicest way. Get your copy today, congratulations Jesse!

Trump's statement did not contain any punctuation to indicate that this was a quote, nor was this plagiarized portion of his statement preceded by any indications that this was a quote from the book's promotional copy. As written, it appeared that Trump was giving a personal testimony about Watters' book, but that is not the case.

Trump was banned from social media in the days following the attempted insurrection at the U.S. Capitol on January 6, 2021, as the companies feared that the former president might incite more violence by pushing falsehoods about his election loss on their platforms. Without social media, Trump has started to issue statements via email which are then reposted to social media by his supporters and journalists. As social media users can't see these statements posted on Trump's own timeline for themselves, they are often left wondering if they are authentic.

We've been asked about a few of these statements in the past. For example: Yes, Trump wished a happy Father's Day to the "the losers of the world," and yes, he wished a Happy Easter to the "radical left crazies."