Did Trump Say 'If You're Innocent, Why Are You Taking the 5th Amendment?'

Trump has offered conflicting opinions of the Fifth Amendment over the years. 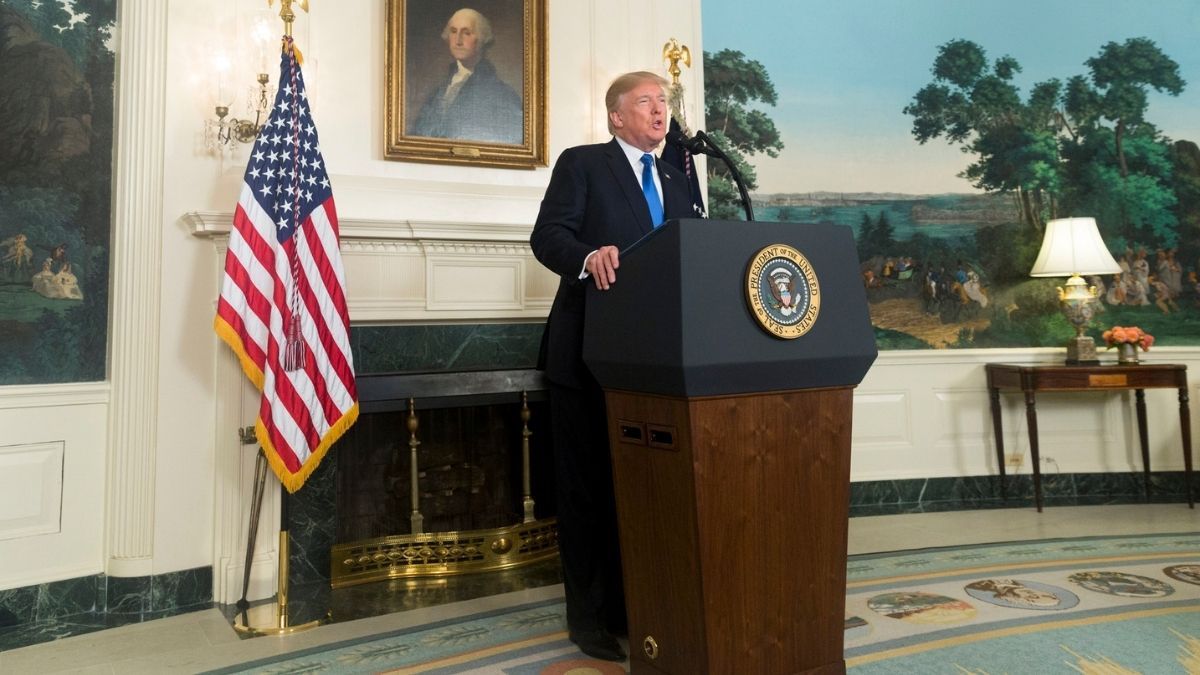 Claim:
Former President Donald Trump said: "If you're innocent, why are you taking the Fifth Amendment?"
Rating:

In December 2021, former U.S. Justice Department official Jeffrey Clark and lawyer John Eastman appeared prepared to invoke their Fifth Amendment rights — based on the constitutional provision that specifies, in part, that no person "shall be compelled in any criminal case to be a witness against himself" — as they defied a subpoena from the House select committee investigating the Jan. 6 attack on the U.S. Capitol. As this news circulated on social media, so did a quote from former U.S. President Donald Trump: This is a genuine quote from Trump.

Trump made this remark during a September campaign rally in Council Bluffs, Iowa during the 2016 presidential election campaign. At the time, Trump was attacking his political opponent, former Secretary of State Hillary Clinton, after some of her staff members took the Fifth Amendment while being questioned by the House Select Committee during their investigation into the 2012 attack on U.S. facilities in Benghazi.

You can see a video of Trump's remarks below:

Trump has changed his position on the Fifth Amendment a few times over the years. In 1998, after former President Bill Clinton was impeached for lying under oath about an affair, Trump suggested that Clinton would have been better off if he had taken the Fifth Amendment. But in 2014, after a number of women came forward accusing comedian Bill Cosby of rape and sexual assault, Trump tweeted some free advice, saying that if Cosby was innocent, he shouldn't remain silent because it makes him look guilty.

Trump wrote: "I am no fan of Bill Cosby but never-the-less some free advice — if you are innocent, do not remain silent. You look guilty as hell!"

“‘If You’Re Innocent, Why Are You Taking the Fifth?’ Trump Said — Years after Invoking It Himself.” Washington Post. www.washingtonpost.com, https://www.washingtonpost.com/news/the-fix/wp/2017/05/23/if-youre-innocent-why-are-you-taking-the-fifth-trump-said-years-after-invoking-it-himself/. Accessed 8 Dec. 2021.