It is a bit difficult for an imaginary person to be found dead. 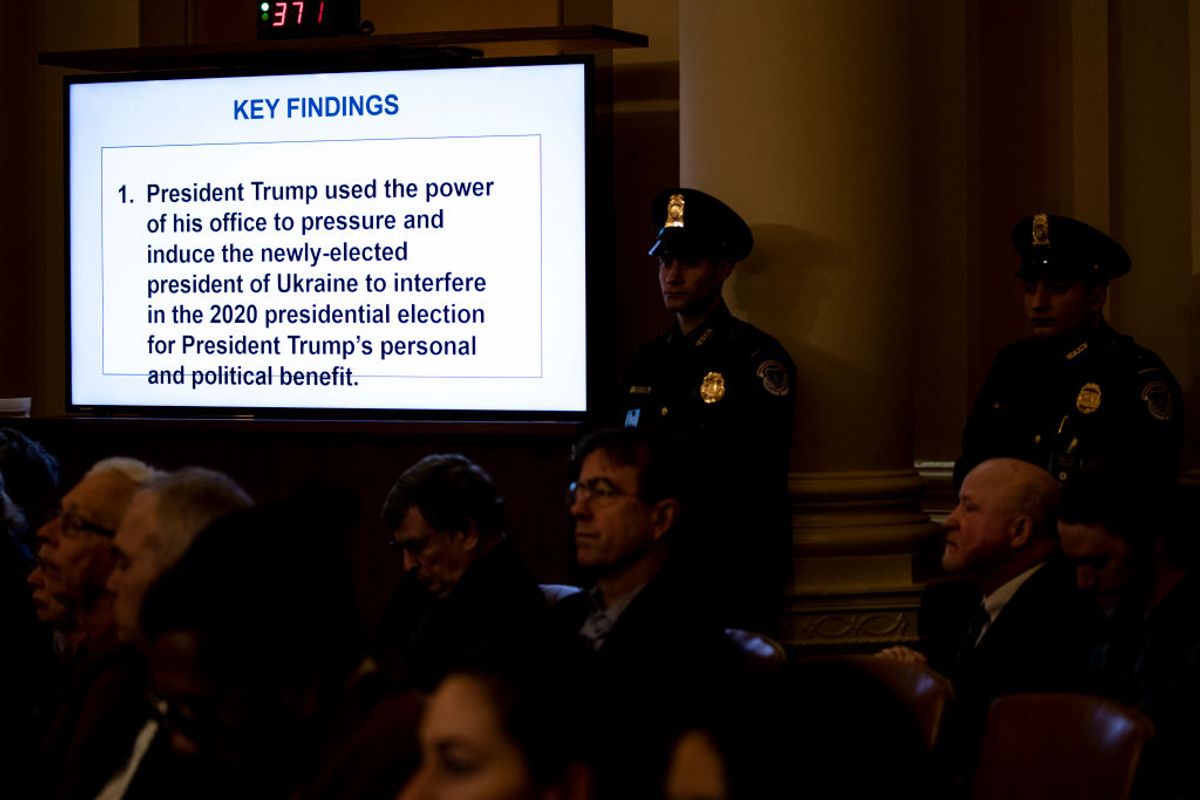 On Dec. 4, 2019, the White House Insider published an article claiming that "American diplomat Melanie Honcharenko" was found dead in her home shortly before testifying in the impeachment inquiry against U.S. President Donald Trump:

American Diplomat Melanie Honcharenko was discovered dead in her North Potomac, MD home early Wednesday morning. No details are known at the moment; Maryland authorities have yet to make a statement of any kind. What is known is that Honcharenko has played an active diplomatic role in Ukraine since 2016, and was an active participant in a number of the incidents described by the witnesses in the Impeachment proceedings of President Donald Trump, and was set to be deposed behind closed doors sometime next week due to the classified nature of her work in Ukraine.

This is not a genuine news article, and an American diplomat by that name was not found dead in her home shortly before testifying in the impeachment inquiry into Trump.

Furthermore, a woman by the name Melanie Honcharenko was never scheduled to deliver testimony during the impeachment inquiry into Trump. The House Intelligence Committee announced the witnesses who would publicly testify in November 2019. The witnesses scheduled to appear before the House Judiciary Committee were announced in early December 2019. The name "Honcharenko" appeared on no lists.

We also performed a reverse-image search on the photograph that White House Insider claimed showed Honcharenko. We found that the person featured in this image was actually a professor at the University of Alberta named Alla Nedashkivska.

In short, the White House Insider article took a photograph of an unrelated woman, invented the name of American diplomat, and then claimed without evidence that she was found dead in her home before testifying in Trump's impeachment inquiry.