The former President of the United States took the opportunity to claim, again, that the election was rigged. 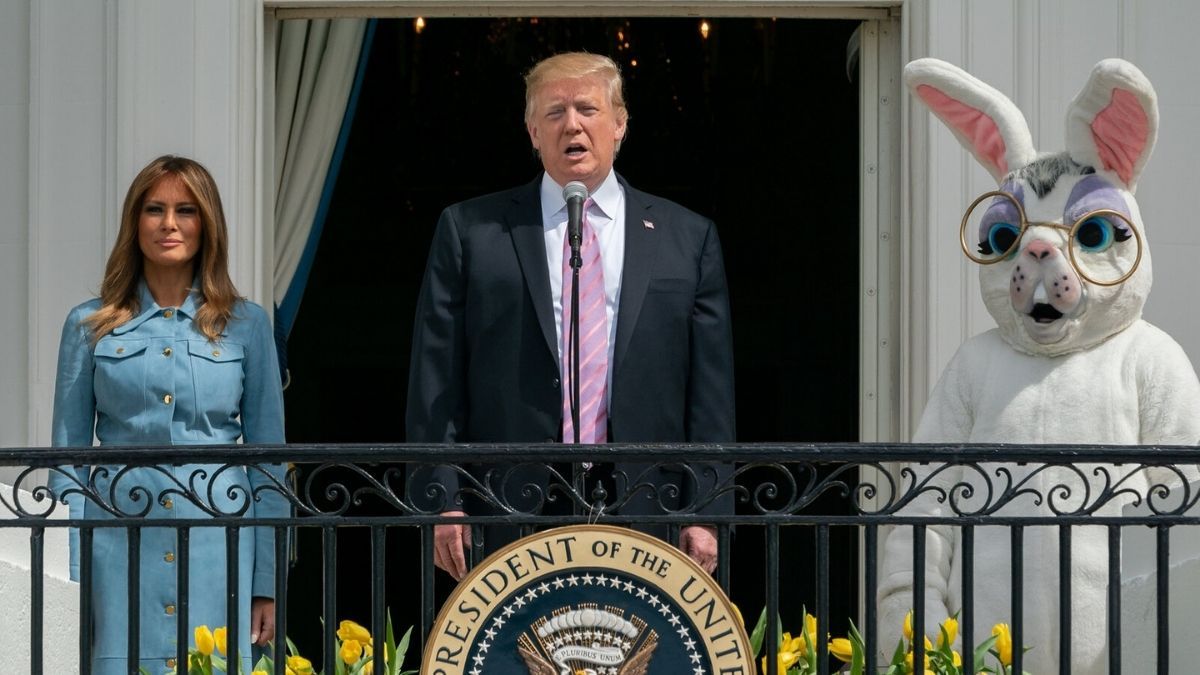 On Easter Sunday 2021, a screenshot of a statement that was supposedly released by former U.S. President Donald Trump in which he wished a Happy Easter to all, "including the Radical Left CRAZIES," went viral on social media. The message went onto falsely claim that those "radical left crazies" had "rigged our Presidential Election," and that they "want to destroy our Country!" This is a genuine statement from the former president of the United States.

Trump, who was banned from Twitter "due to the risk of further incitement of violence" after the Jan. 6 attack on the U.S. Capitol by his supporters, now releases statements via email. As much of the public does not have access to these emails, people tend to encounter these statements when they are reposted on social media. Since these statements sometimes seem as if they have no original source, many view them with skepticism.

We receive emails from Trump's office, so we can confirm that this is indeed a genuine statement from the former president.

It should be noted that Trump's claim that the the 2020 presidential election was "rigged" by the "radical left" was false the first time he made it and continues to be false today. While the runner-up in the 2020 election has repeatedly made this false claim, dozens of judges, state election officials, and his own Department of Justice and Homeland Security found that there was no widespread fraud in the election.

Trump's Attorney General William Barr said: "To date, we have not seen fraud on a scale that could have effected a different outcome in the election.”

Trump was not the only former president to issue an Easter statement. Although former presidents Bill Clinton and George Bush were not active on Twitter, Barack Obama released the following statement: