Did Trump Call USPS 'Most Corrupt and Anti-American Way of Voting'?

The U.S. president has expressed many (and varied) feelings about mail-in voting. 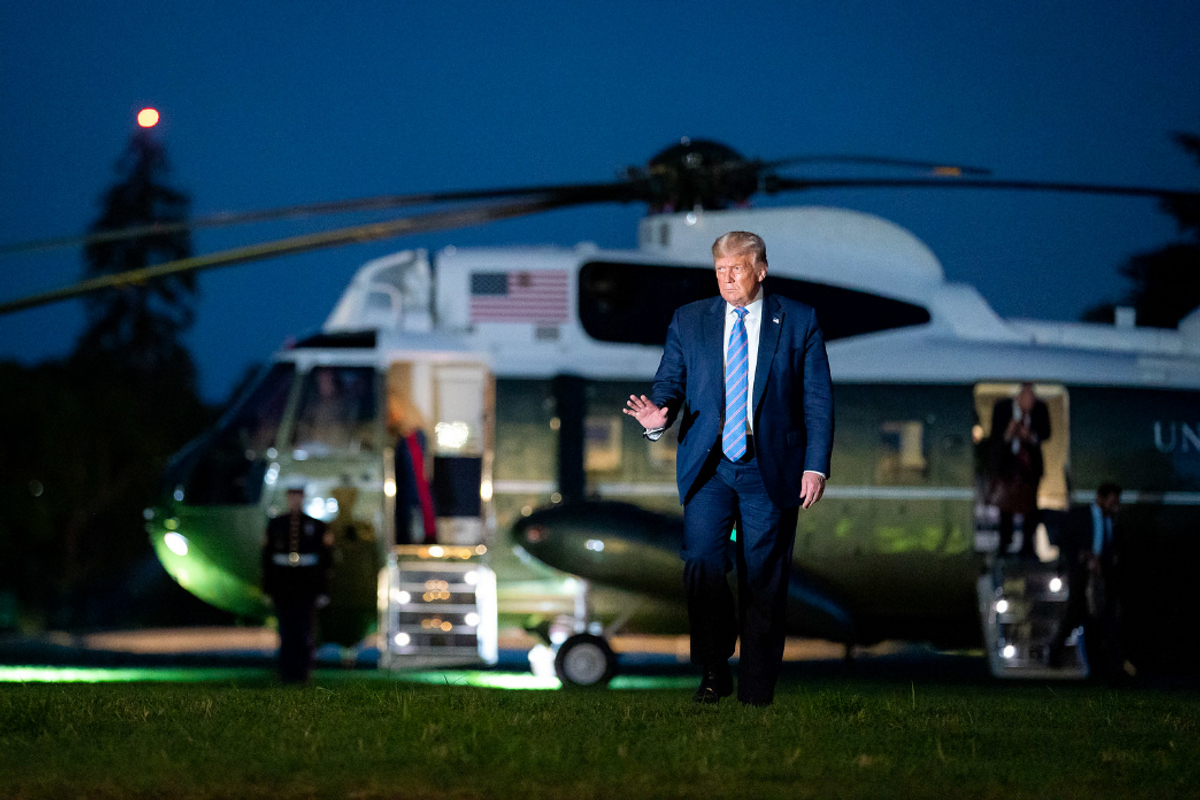 Claim:
U.S. President Donald Trump said on "Sean Hannity Radio" that the United States Postal Service is the most "anti-American" way to vote, and that he would try and dismantle it.
Rating: This quote appears to be a fabricated one.

Although the meme's text states that Trump made the remark on a talk radio show hosted by Fox News personality Sean Hannity on July 30, 2020, Trump wasn't a guest on Hannity's AM radio talk show that day.

It's true that Trump has repeatedly disparaged mail-in voting, falsely stating that voting by mail leads to rampant election fraud (except in Florida). He even appeared to suggest in a tweet, which prompted widespread backlash, that the November 2020 election should be delayed because the widespread use of mail-in ballots during the ongoing pandemic would compromise the results.

Some concern has also been expressed that Trump has reduced the effectiveness of the Postal Service with budget cuts, as The New York Times reported: "Fueled by animus for Jeff Bezos, the founder of Amazon, and surrounded by advisers who have long called for privatizing the post office, Mr. Trump and his appointees have begun taking cost-cutting steps that appear to have led to slower and less reliable delivery."

However, we found no evidence that Trump made the remark in the above-displayed meme. It wasn't posted to his Twitter account or recorded in any statements transcribed by the White House. And Trump was not a guest on the Hannity show on July 30, 2020, so he didn't make the remark there, as suggested by the meme. These words appear to be someone else's paraphrase of what they assumed Trump was thinking or planning.

We therefore rate this claim "False."

Previous Article
Next Article
Article 11 of 38 in Collection