These 2 Photos of Trump Golfing 'Without Makeup' Are Fake

At least two pictures shot at the LIV Golf Invitational in July 2022 were altered to make the former president appear much older. 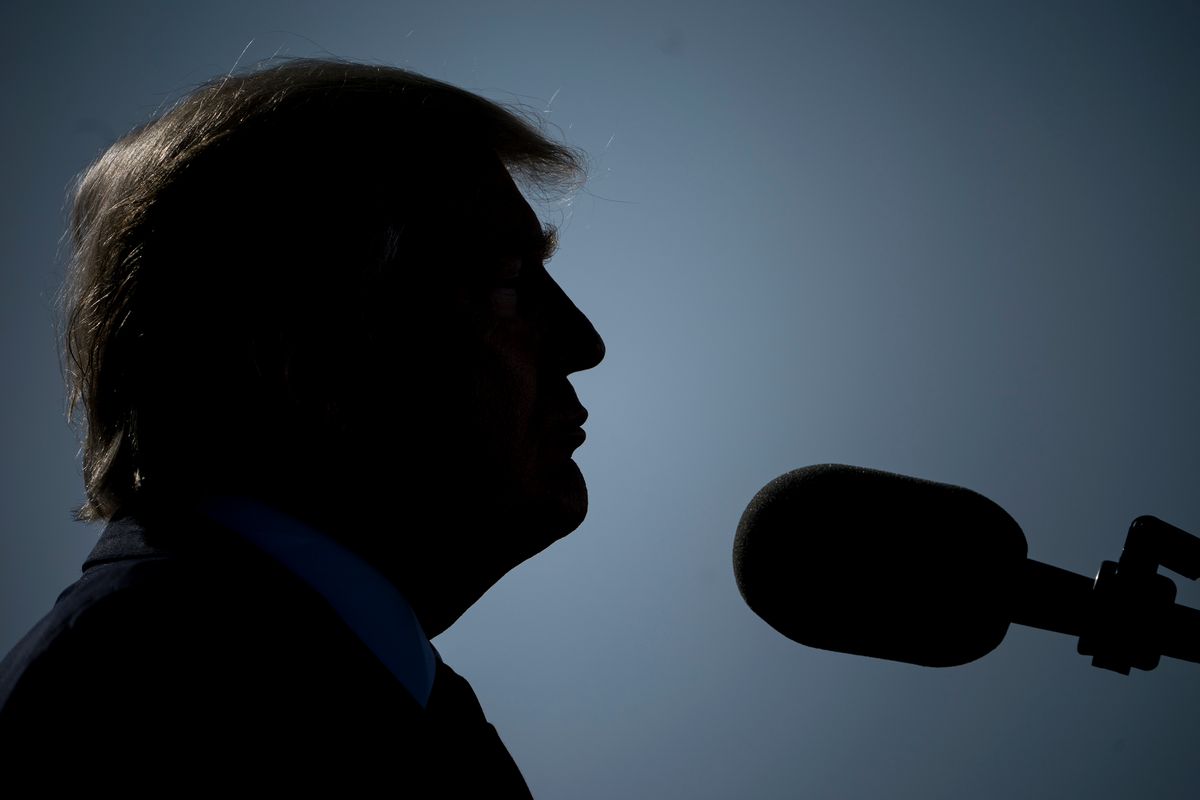 In August 2022, Twitter users shared at least two pictures of former U.S. President Donald Trump playing golf and claimed they both showed him "without makeup," purportedly exposing deep wrinkles and a much older physical appearance. However, both of these photographs had been doctored. These pictures had been significantly altered. The original photos were shot by photographer Seth Wenig with The Associated Press.

The first fake picture was accompanied by text claimed Trump was "hanging on" to life. His chin and neck were enlarged by the person who doctored the photograph:

The original photograph was captured on July 28, 2022. It was taken at the LIV Golf Invitational at Trump National Golf Club Bedminster in New Jersey. The photographer was credited as Seth Wenig with The Associated Press.

The second fake picture appeared in several tweets as well. This one was captioned as, "Trump can't go anywhere without his makeup artist."

The original photograph for this one was also captured by Wenig. (Reuters debunked the second fake picture as well.)

We've reported many times before on the subject of questionable or fake social media posts that allegedly contained pictures of Trump "without makeup." We also once debunked a doctored photo of former U.S. President Bill Clinton that claimed to show he was quite sick. We would be surprised if we don't see more fake pictures of Trump and other former presidents in the years to come.