Did Trump Say FDR Hid in a Bunker During Vietnam Protests?

“Things were so bad that the Secret Service recommended the president go down to the bunker,” AG William Barr said. 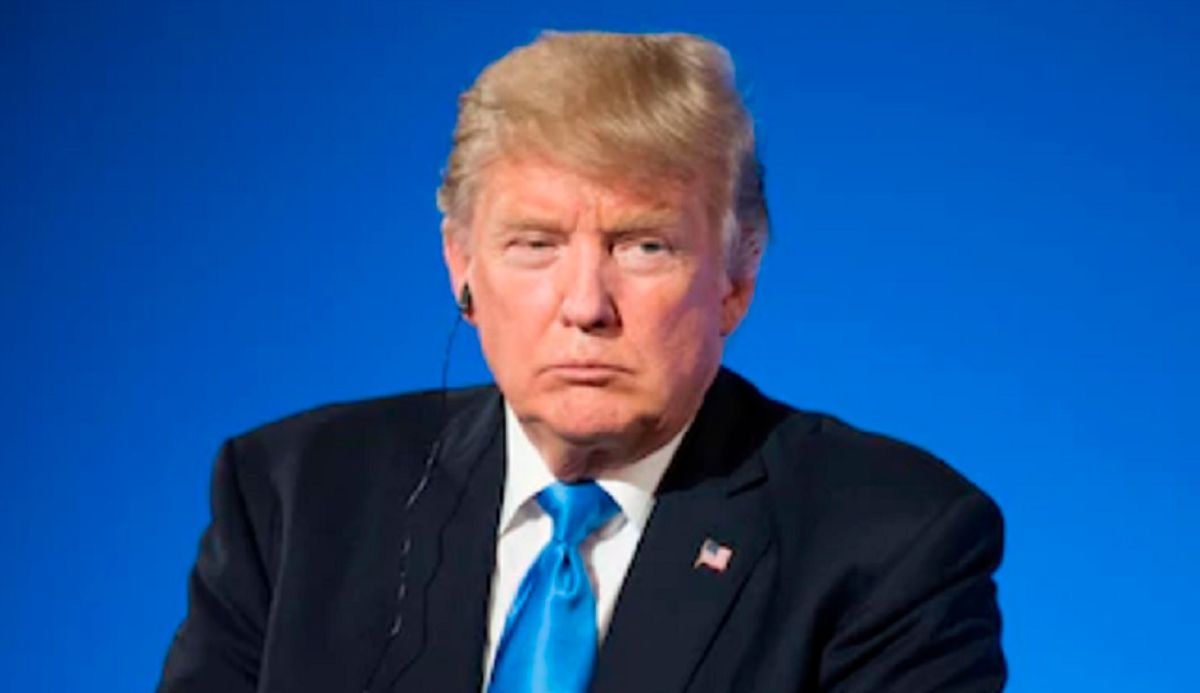 Claim:
President Trump tweeted that FDR "hid in a bunker during the protest of the Vietnam War."
Rating:

On May 31, 2020, after protesters gathered outside the White House in the wake of George Floyd's death, news outlets reported that U.S. President Donald Trump had been taken by the Secret Service to an underground bunker for his protection. Trump disclaimed such reports, asserting that he had merely gone to the bunker for an "inspection," but Attorney General William Barr then confirmed that the president had been taken to an underground bunker "not for an 'inspection' but because of security concerns over street demonstrations outside the White House."

After that back-and-forth, social media users circulated a purported tweet from Trump in which he defiantly proclaimed that even President Franklin Roosevelt had hidden in a bunker during protests over the Vietnam War (anachronistically so, as FDR died some 20 years before American troops were first deployed in Vietnam):