Did the Trump Family Donate $1 Billion to Fund the Border Wall?

President Trump needs to raise funds before he raises walls. 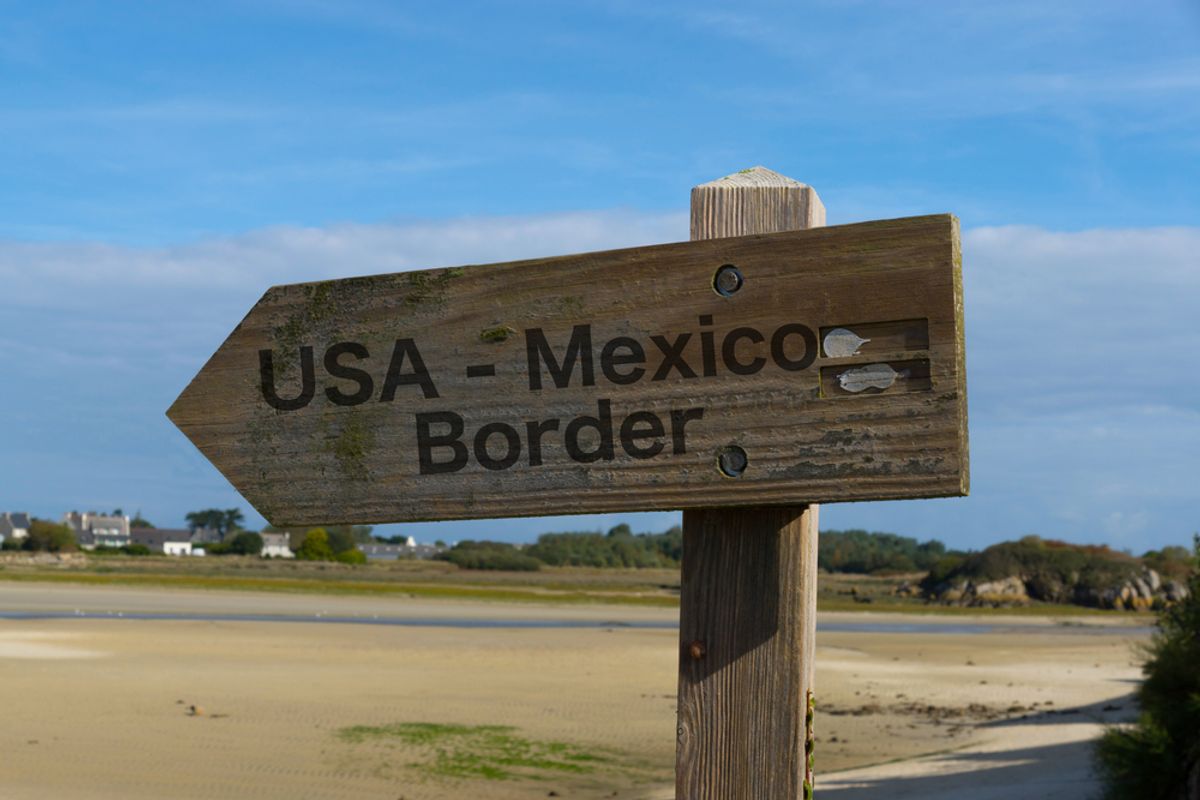 Claim:
The Trump family donated $1 billion to a GoFundMe money-raising effort for a border wall.
Rating:

On 30 December 2018, the website WeAreTheLLOD published an article reporting that the Trump family had donated $1 billion to a viral GoFundMe effort started by veteran Brian Kolfage in order to raise money to fund a U.S.-Mexico border wall:

Director of Presidential Image and Propaganda, Art Tubolls, told our reporter in the field:

“The Trump family is donating $1 billion to the border wall GoFundMe started by the brave and heretic Senior Mailman Bri-Bri Kolfags. They aren’t going to declare it or tell anyone where they got it, they’re just donating it. President Trump will sign an Executive Order making donation sources anonymous if the money is going to the public trust.”

This report was not a genuine news article. Although a GoFundMe effort was indeed started for the purpose of raising money for a border wall, the Trump family did not donate $1 billion to it.

WeAreTheLLod is part of the "Last Line of Defense" network, a collection of junk news sites with a long history of publishing political misinformation under the guise of proffering "satire."

The article itself included a number of items indicating that it was not a genuine piece of news. For instance, the President does not have a "Director of Presidential Image and Propaganda." Furthermore, while genuine news outlets typically include links in their articles that direct readers to supporting evidence, the links included in this LLOD article point readers to jokes. The "God Bless You" at the end of the article, for example, leads to a GIF of Stephen Colbert giving the middle finger: Lastly, readers could determine the authenticity of this piece by taking a look at the viral GoFundMe page. While it raised millions of dollars in just a few weeks, the effort did not come close to reaching the billion-dollar threshold before announcing on 11 January 2019 that the GoFundMe would be discontinued in favor of a separate effort.