An article appearing to report that the president has an unorthodox idea for ending mass shootings at schools appeared on a page that only publishes satire. 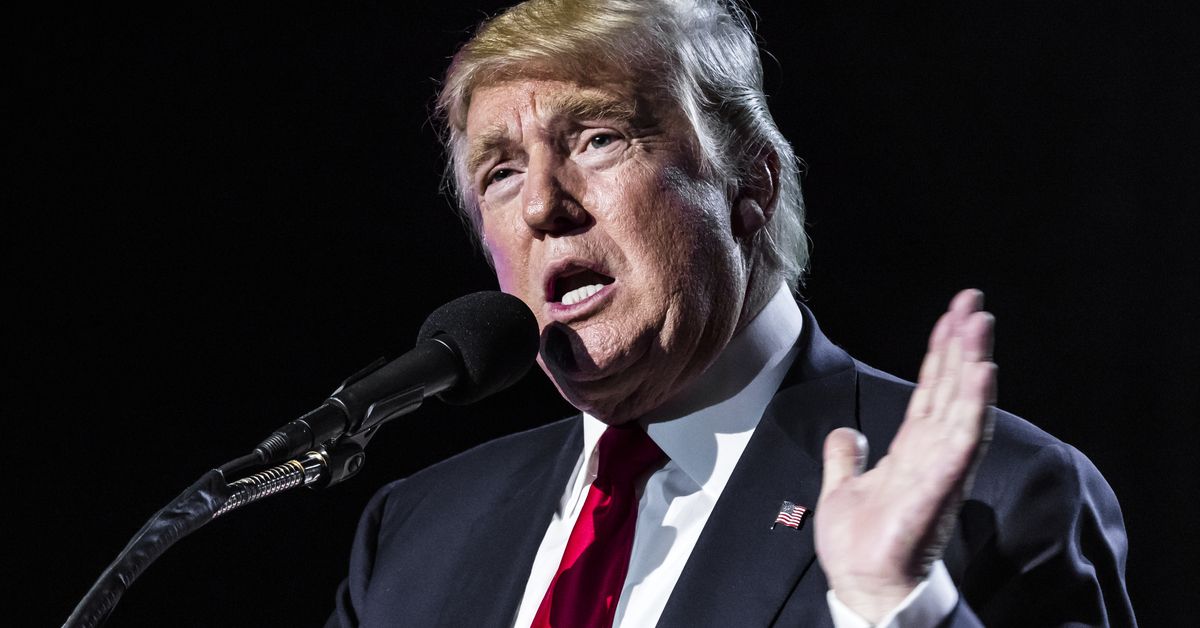 After a gunman killed seventeen people during a Valentine's Day 2018 mass shooting at Marjory Stoneman Douglas High School in Parkland, Florida, a number of ideas were floated in order to prevent future gun violence. Some pundits and politicians suggested arming and training teachers; others wanted to ban the AR-15 and similar weapons.

According to the entertainment web site 8shit.net, President Donald Trump had a more outlandish solution. The site published an article on 23 February 2018, stating that President Trump's plan to stop school shootings was to ban schools altogether:

The president of the United States has decided to put an end to school shootings by attacking the root of the problem: schools. He is going to ban all schools so there won’t be any school shootings.

“We have a total disaster. Kids are dying in these shootings. It’s time to stop talking and doing something, and I’m gonna do something, believe me.”, said Trump in a press conference. He kept going: “If there are no schools, there will be no school shootings. You know it, I know it, everybody knows it.”

8shit.net is a satire web site that traffics nearly exclusively in pieces of fiction. A disclaimer is readily available on the site:

Although Trump has not suggested banning schools altogether, he has offered  number of ideas, such as raising the minimum age to purchase a gun to 21, arming "gun adept" teachers, and banning bump stocks.