A fake news site leveraged news about the beating of an incarcerated Dylann Roof to spread a falsehood about Donald Trump's donating money to facilitate a prison transfer. 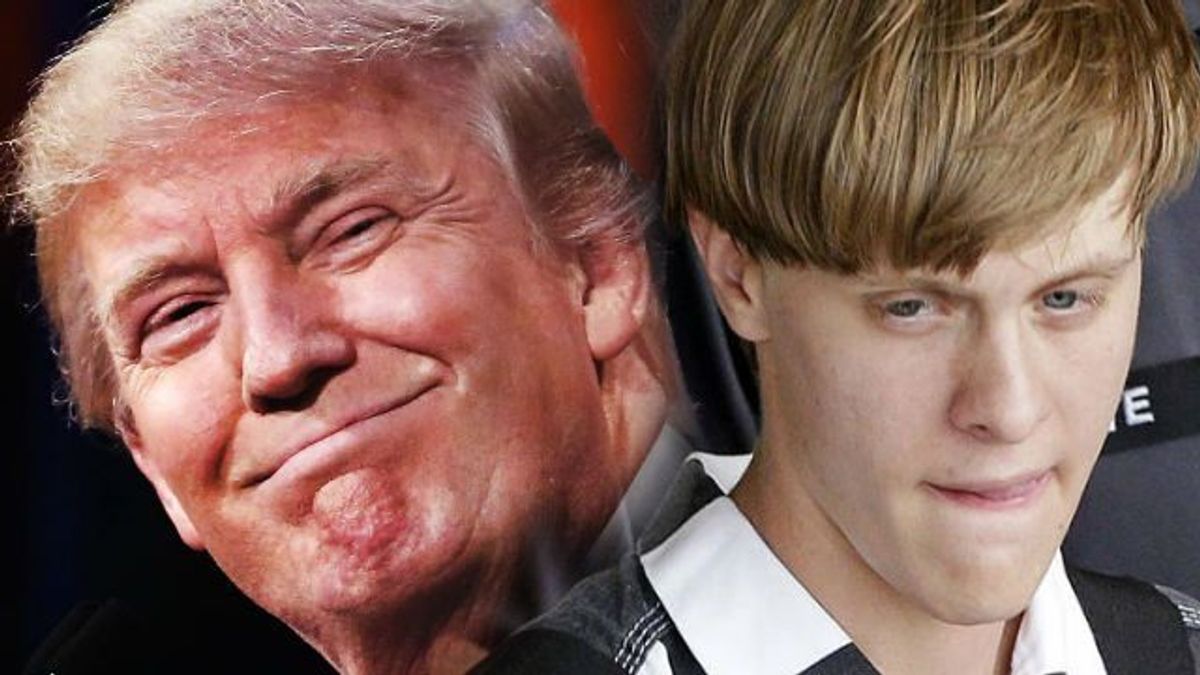 On 5 August 2016, the TMZHipHop web site published an article reporting that Republican presidential candidate Donald Trump had privately donated $50,000 to secure the transfer of Charleston church shooting suspect Dylann Roof to a safer facility after the latter was beaten by a fellow inmate:

Donald Trump donated $50,000 to Dylann Roof’s family after he was attacked by an inmate so that he could afford to move to a safer prison while he awaits his trial.

“HE COULD’VE EASILY TRIPPED AND FELL ON THAT TRIGGER AND LET OFF 50 ROUNDS BY ACCIDENT. IT CAN HAPPEN.” – TRUMP

Trump says don’t worry he made that $50,000 back within the next hour due to his multiple investments in foreign hair pieces.

The article was outwardly satirical in tone, quoting Trump as lamenting "even a Mexican" didn't deserve to be beaten in jail, that Roof "could've easily tripped and [fallen]" on the trigger of the gun that killed nine churchgoers, and that the mogul "made that $50,000 back" in an hour due to "investments in foreign hairpieces."

The Dylann Roof hoax was published by TMZHipHop, a sister site to fake news outlet TMZWorldNews, neither of which includes a disclaimer notice advising readers about the fictional nature of their content. Prior fabrications from that outlet include reports that a cop shot a black baby after mistaking a pacifier for a gun, a penile implant could alert women to cheating husbands and boyfriends, a college student was left in a coma after participating in a social media semen-drinking challenge, KKK members committed suicide en masse over the Harriet Tubman $20, a study revealed 80 percent of black men in Atlanta were gay, and police found a satanic dungeon under a Chuck E. Cheese.