Did Trump Donate to Kamala Harris' Past Election Campaigns?

Trump's reelection campaign called Harris "a corrupt former California Attorney General." But did he play a small role in keeping her in that office? 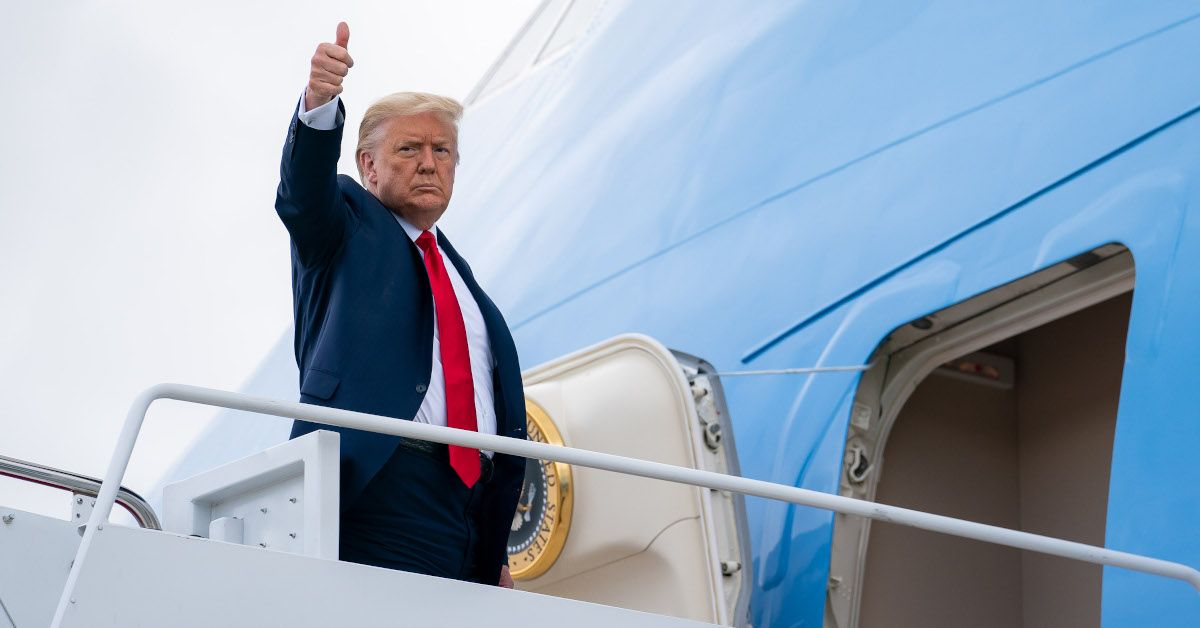 In August 2020, readers asked us to examine the accuracy of claims that before he took office, U.S. President Donald Trump had made donations to a previous election campaign of Sen. Kamala Harris, D-Calif., whom presumptive Democratic presidential nominee Joe Biden named as his vice-presidential running mate.

Shortly after Biden named Harris as his running mate on Aug. 11, the president's reelection campaign denounced her as "phony Kamala," claiming she was willing to "abandon her own morals, as well as try to bury her record as a prosecutor, in order to appease the anti-police extremists controlling the Democrat party." Paul Begala, a former advisor to former President Bill Clinton, alluded to a degree of irony in this allegation, claiming in a tweet that "Trump donated to Kamala Harris when she was [attorney general]."

In widely shared tweets, NBC News correspondent Tom Winter claimed that Trump had twice contributed to Harris' election campaign, in 2011 and 2013, donating a total of $6,000. Winter also said that Trump's daughter and advisor Ivanka Trump had herself donated $2,000 to Harris' campaign in 2014: Those claims were accurate. Records available through the campaign finance database on the website of the California secretary of state show that Trump made two contributions to Harris' 2014 campaign for reelection as California attorney general: a $5,000 donation on Sep. 26, 2011, and a $1,000 donation on Feb. 20, 2013. Harris first took office in January 2011, which means Trump contributed to her reelection when she had already been in office for eight months, and two years, respectively.

In March 2019, The Sacramento Bee reported that a spokesperson for Harris' presidential primary campaign had said she "donated the $6,000 Trump had contributed to a non-profit that advocates for civil and human rights for Central Americans," with the newspaper adding that Harris' donation of the money took place in 2015.

We contacted spokespeople for both Harris and Biden, requesting further details about that claim, including the name of the charity in question, and the date on which Harris purportedly donated $6,000 to the charity. We did not receive a response in time for publication.

The campaign finance database also reveals that the future president made several other campaign contributions in California, to both Republicans and Democrats. He donated $2,500 to the unsuccessful 2010 gubernatorial campaign of Gavin Newsom, a Democrat who was ultimately elected to that office in 2019; he gave a total of $3,500 to Democrat Jerry Brown's successful 2006 bid to become California attorney general; he donated a total of $12,000 to committees supportive of Republican Gov. Arnold Schwarzenegger; and gave $25,000 to the state's Republican party, in 2005. The database also corroborates Winter's claim that in June 2014, Ivanka Trump — adviser to, and daughter of, the president — herself made a $2,000 donation to Harris' successful campaign to be reelected as the state's attorney general. She also contributed $500 to the unsuccessful 2010 gubernatorial campaign of Newsom: