Did Trump's Doctor Say the President Was 'Too Sick to Talk to Mueller'?

President Trump may not talk to special counsel Robert Mueller after all, but not because he was excused by a doctor's note. 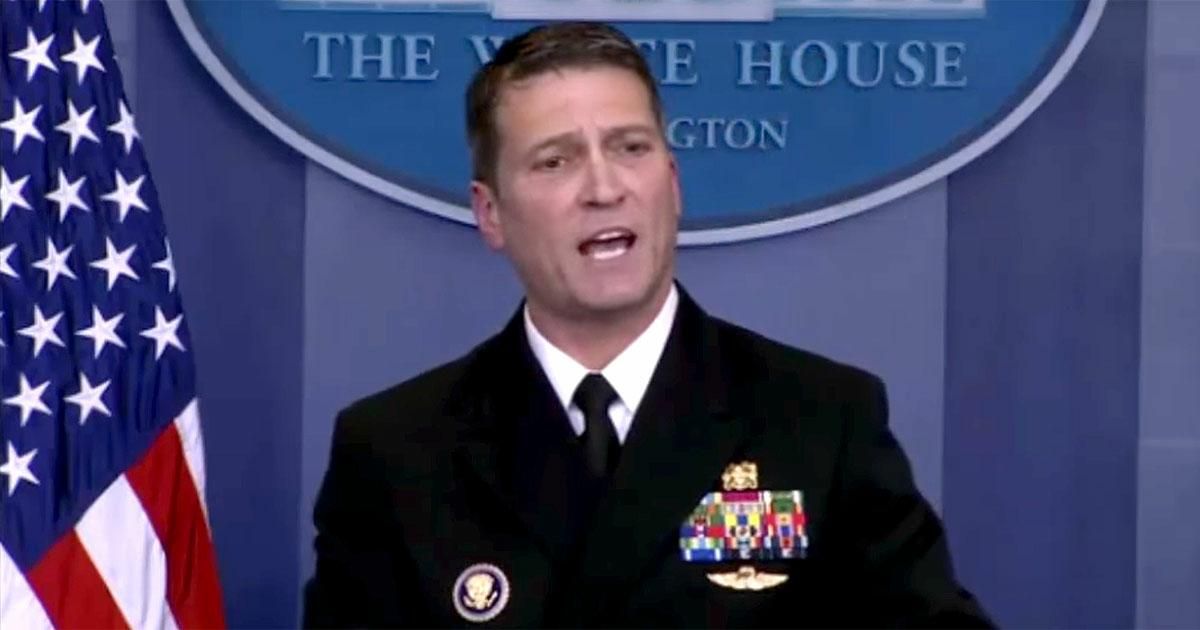 Claim:
President Trump's physician wrote a note declaring that the chief executive is not well enough to speak with Robert Mueller.
Rating:

In mid-January 2018, the U.S. news cycle featured controversy over the announced results of President Trump's annual medical physical exam, as well as over claims that Trump's lawyers
had walked back the president's assertion that he would be willing to talk to special counsel Robert Mueller under oath as part of the ongoing investigation into possible Russian interference in the 2016 U.S. presidential election.

During that period, the Borowitz Report published a positing that President Trump's physician had penned a note declaring that the chief executive was not well enough to speak with Mueller after all:

The doctor’s note offered a laundry list of ailments afflicting Trump, including flu-like symptoms, upset stomach, headaches, dizziness, confusion, and what Jackson called a “wartime foot injury that appears to be acting up.”

Jackson acknowledged in the note that his current assessment of Trump’s health was at odds with the robust picture he painted last week, but added, “Every patient is entitled to a second opinion, and this is mine.”

A number of social media users who were unaware of this item's context mistook it for a genuine news report. However, the story's original source, the Borowitz Report, is a satirical New Yorker news column authored by humorist Andy Borowitz, whose work is based on current events in the political world but is not a factual reporting of news.