Did the Trump Administration Try to Deport U.S. Reps. Omar and AOC?

A frequent producer of inflammatory misinformation published yet more junk news in July 2019. 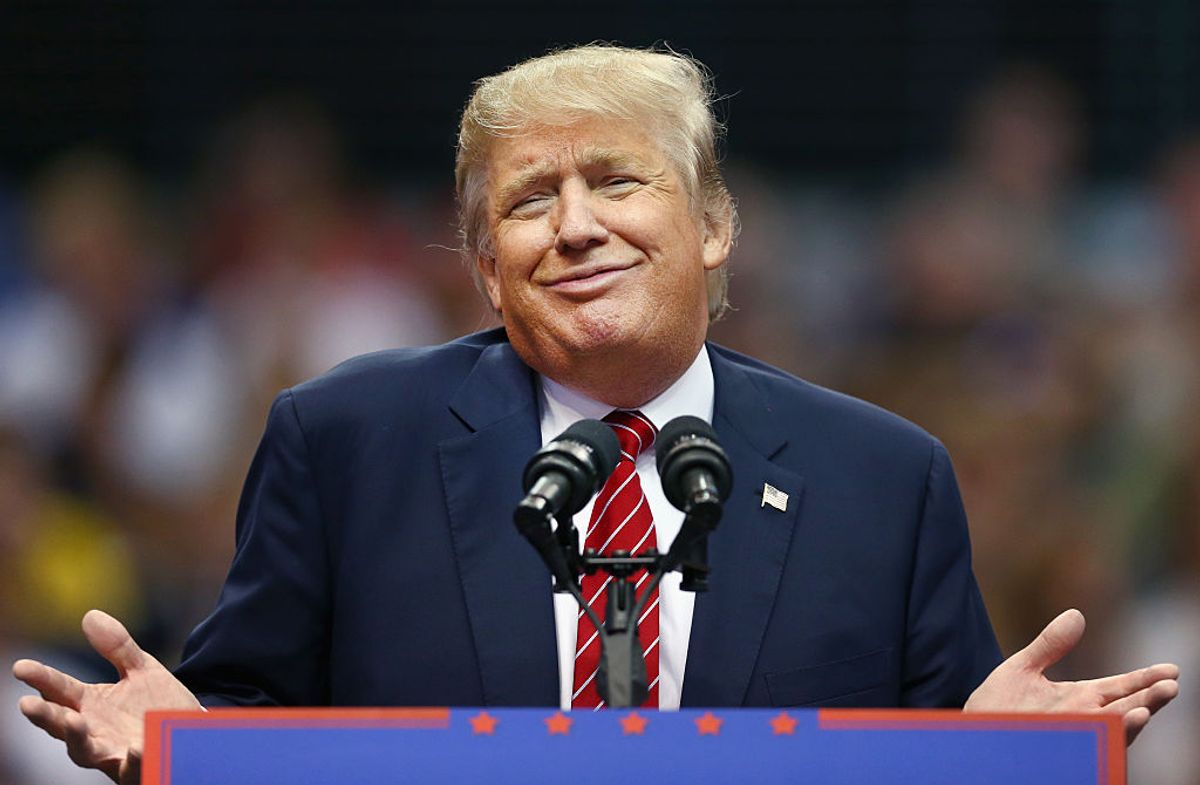 In July 2019, a website run by a notorious producer of junk news and inflammatory misinformation made an unhelpful contribution to the ongoing controversy surrounding allegations of racism and xenophobia against U.S. President Donald Trump, after Trump suggested "progressive Democrat Congresswomen" of recent immigrant heritage should "go back and help fix the totally broken and crime infested places from which they came, then come back and show us how it is done."

It was widely understood that Trump's tweets were a reference to a group of four members of Congress — U.S. Reps. Alexandria Ocasio-Cortez (New York), Ilhan Omar (Minnesota), Rashida Tlaib (Michigan) and Ayanna Pressley (Massachussetts.) The fact that all four women are U.S. citizens and only one (Omar) was born outside the country prompted widespread criticism of Trump's remarks as racist and xenophobic.

Against that fraught background, the website TatersGonnaTate.com published an article that claimed the Trump administration had 'started deportation proceedings' against Ocasio-Cortez and Omar, reporting that:

President Trump isn’t messing around with these “Congresswomen” who were illegally elected to serve the people who voted for them. They have gone way too far lately with their criticism of the administration, and according to White House Counsel, Rudy Giuliani, have overstayed their welcome:

“Alexandria al Ocasio-Cortez and Ilhan Omar are not from America. Their insolent tone and disrespect has put them in direct violation of the executive order signed by President Trump on January 22nd, 2017, which says that disrespect for the office is grounds for treason and/or removal from the country.”

These women are lucky to be here at all. Ilhan Omar will be returned to Sudan, where she’ll probably need to buy a ticket to where her family is actually from, while AOC will be sent to the Dominican Republic, since all flights to Puerto Rico are booked through October.

It’s a fairly simple process, according to the Justice Department. Spokesman Art Tubolls told us: “Basically, anyone can be stripped of their citizenship for being un-American in this administration. The rules are simple: If you disrespect this president while holding government office, expect to have yourself ejected. The days of niceties are over.” The President, who also signed an order making all of his orders legal regardless of how they play out in court, doesn’t care about decorum or your feelings. This is his America now.

In reality, that article was a fabrication. The source is part of a network of sites and social media accounts operated by Christopher Blair, who produces a high volume of junk news and misinformation, much of it inflammatory, which he presents as “satire.”

Rudy Giuliani is a personal attorney to  Trump, not the White House Counsel (a position held by Pat Cipollone as of July 2019). Giuliani did not make the remarks attributed to him in the article, and Trump has not signed an executive order "which says that disrespect for the office [of president] is grounds for treason and/or removal from the country."

Finally, "Art Tubolls" is not a spokesperson for the Justice Department. That name is in fact a moniker used by Blair in multiple articles, and an anagram of “Busta Troll,” one of Blair’s favorite online aliases.