The Republican presidential nominee tweeted in 2012 that China invented the concept of global warming, but he didn't delete the statement during the debate. 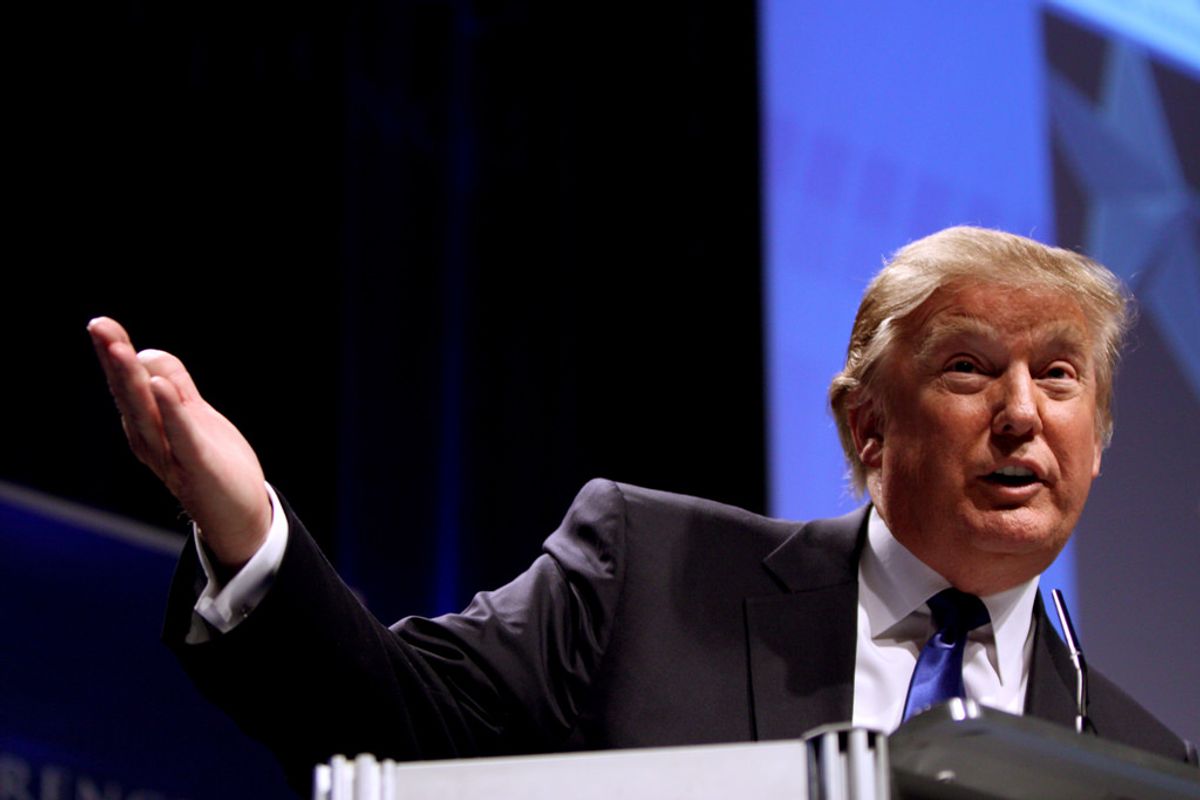 Claim:
Donald Trump deleted a years-old claim that China invented the concept of global warming from his Twitter account.
Rating:

The 26 September 2016 presidential debate at New York's Hofstra University was raucous and bombastic (as expected).  At one point, Democratic presidential nominee Hillary Clinton accused her Republican counterpart, Donald Trump, of thinking that climate change is a hoax:

Donald thinks that climate change is a hoax perpetrated by the Chinese. I think it’s real. On the heels of that discovery came a claim that Trump was scrubbing the tweet (and by extension, implying he or his team were frantically deleting other statements he had made) from his social media: That claim took off immediately, but it isn't true. The tweet is still live and visible on Trump's account:

The concept of global warming was created by and for the Chinese in order to make U.S. manufacturing non-competitive.

It's possible that there was a temporary issue with Trump's Twitter account, or that there were problems with an internet connection somewhere, or that the entire thing was a hoax.  However, whatever the reason, the original claim that Trump was deleting relevant tweets from his social media presence has now, itself, been deleted.