Was Nearly 25% of the US National Debt Incurred During Trump Administration? 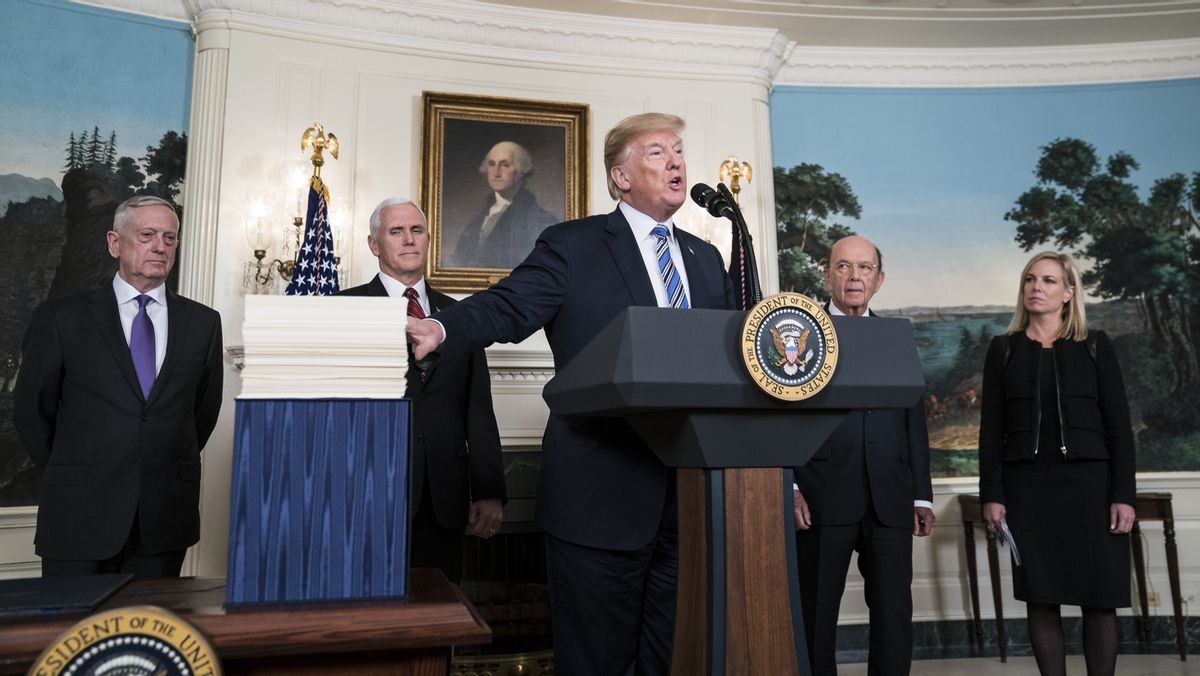 Claim:
Roughly 25% of the nation's debt was incurred during the Trump Administration.
Rating:

A bipartisan package of legislation, passed toward the end of the Trump administration to combat the coronavirus pandemic, added roughly $3.7 trillion to the national debt.

On Jan. 17, 2023, newly elected U.S. Speaker of the House Kevin McCarthy tweeted that "House Republicans" were "on a mission to end wasteful Washington spending." In response to that tweet, former U.S Representative from Florida and current MSNBC contributor David Jolly, tweeted, "for context," that "roughly 25% of our total national debt incurred over the last 230 years actually occurred during the 4 years of the Trump administration."

It is misleading to invoke 230 years of history when discussing the present national debt, in part because a large chunk of the $31 trillion debt (at the time of this reporting) was incurred over the past two decades. That being said, it is factual that roughly 25% of the current debt was accrued during the Trump administration.

The table below shows the national debt as the U.S. Treasury recorded it on the last day of the past four presidential administrations or the last day for which we have data at the time of this reporting:

During the four years of the Trump administration, the national debt rose by $7.8 trillion. That addition makes up 24.8% of the current $31 trillion national debt. As shown in the table below, Barack Obama's eight years in office, using the same metric, contributed what amounts to 29.7% of the present national debt, and Biden's incomplete first term is presently responsible for 11.7% of the national debt:

Because the $7.8 trillion increase in the national debt incurred during the Trump Administration represents nearly 25% of the current $31 trillion national debut, the claim is "True."