Did Trump Campaign Use COVID Diagnosis to Fundraise $421 Million?

The requested dollar amount is a little suspicious. 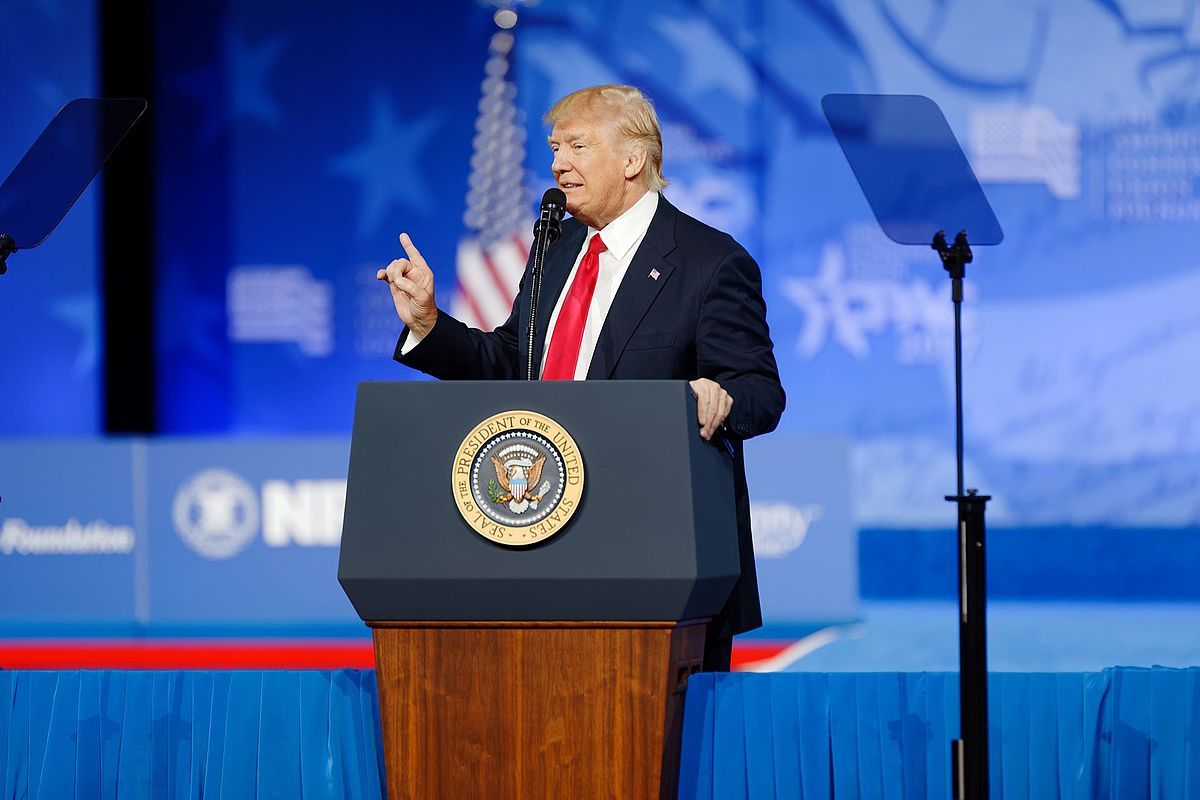 Claim:
The Trump campaign sent out a fundraiser email asking supporters to raise $421 million to help the president recover from COVID-19.
Rating:

On Oct. 2, 2020, shortly after news broke that U.S. President Donald Trump had tested positive for COVID-19, an image supposedly showing an email from his presidential campaign asking supporters to donate to Trump's recovery started going viral on social media: This email did not originate with the Trump campaign.

Snopes' staff members who subscribe to the Trump team's campaign emails did not receive this request. The @TrumpEmail Twitter account, which monitors political emails from the Trump team, also reported that this email did not originate with the president's campaign:

In addition to the fact that this email did not land in our inbox, the message also makes a somewhat suspicious request for a very precise monetary figure: $421 million. This is the same amount, according to The New York Times' report on the president's tax returns, that Trump appears to be personally responsible for in loans and debt.

The Republican National Committee (RNC) and the Trump campaign have also confirmed that this email did not originate with them. RNC spokeswoman Mandi Merritt told PolitiFact: "That is a fake."