President Trump Closed U.S. Airspace for the 4th of July?

A fake news article reported that President Trump had shut down American airports on 4 July 2017. 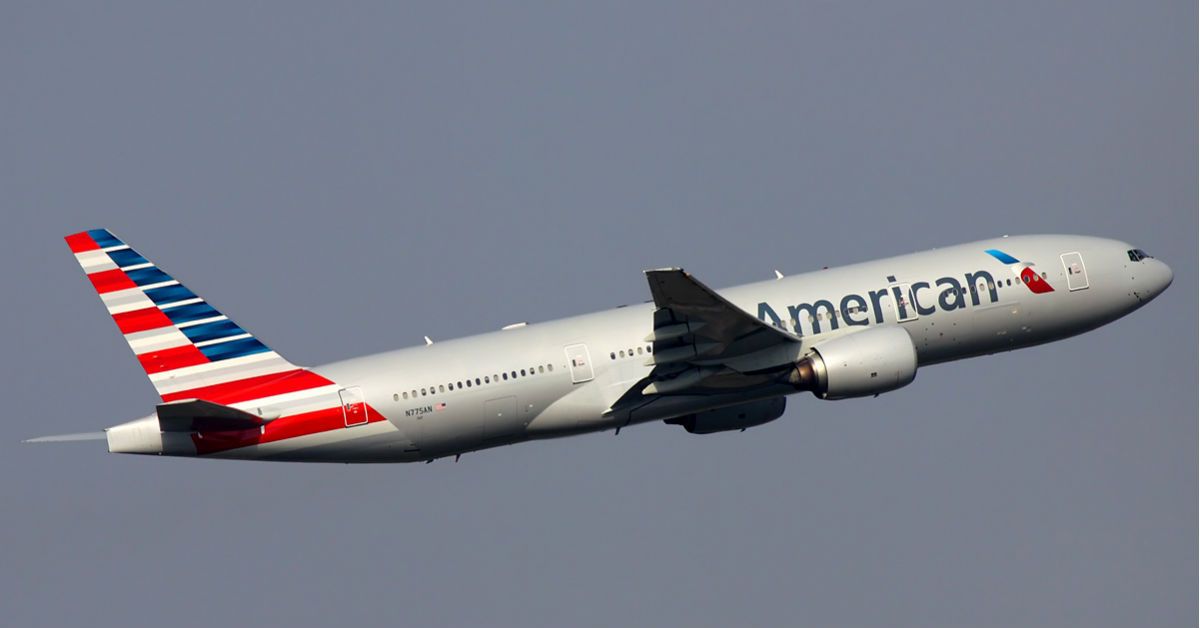 On 3 July 2017, the web site ATC Memes published an article reporting that President Donald Trump had grounded all flights in the United States in honor of Independence Day:

Calling it a ‘monumental achievement for both patriotism and transportation’, President Donald Trump announced on Monday that the entire National Airspace System of the United States would be closed to all flights on Independence Day. Amidst hostility already brewing from a week of controversial Twitter posts, Donald Trump took to a more conservative approach to announce the news: an e-mail to airline executives.

“In an effort to increase the public’s awareness of the Fourth of July Independence Day holiday, and in an effort to boost an industry I deem to be unfake [sic], all commercial aircraft to, from, and within the United States are to be grounded on Tuesday,” the e-mail stated.

It went onto mention other rather curious topics: a brief history of American innovation in aviation, the benefits of a more isolated approach to globalism, favorite foods of the president, and finally, why he would have mentioned all of this on Twitter, but his advisors told him not to, and in fact later changed his password. After a 7-paragraph regression analysis on why password requirements are unnecessary, the e-mail then seems to collectively wish people a happy 4th of July, before trailing off in a strange tirade about CNN.

This was not a genuine news item.

ATC Memes publishes a variety of content relating to the airline industry, including a section dedicated to satirical articles (of which this piece was one example):

Launched in 2014, ATC Memes has become the leading social platform for aviation humor. ATC Memes is a site where air traffic controllers, pilots, and other aviation professional/enthusiasts can come together, share a few laughs, and make fun of ourselves now and then! We specialize in all media including pictures/images, video, audio, and satire articles. We also post real articles and content as well to highlight our profession. Please feel free to explore what we have to offer and thank you for being a fan!

Satirical content, such as the story concerning President Trump shutting down all airports in celebration of 4 July 2017, is published in the site's "news?" section:

In addition to the dubious source of the story, its false status was given away by live flight tracking web sites such as Flightaware.com that showed numerous planes criss-crossing over the United States on 4 July 2017.