Did Trump Praise China for Its 'Transparency' on COVID-19?

The president's opinion of China's handling of the coronavirus pandemic has changed over time. 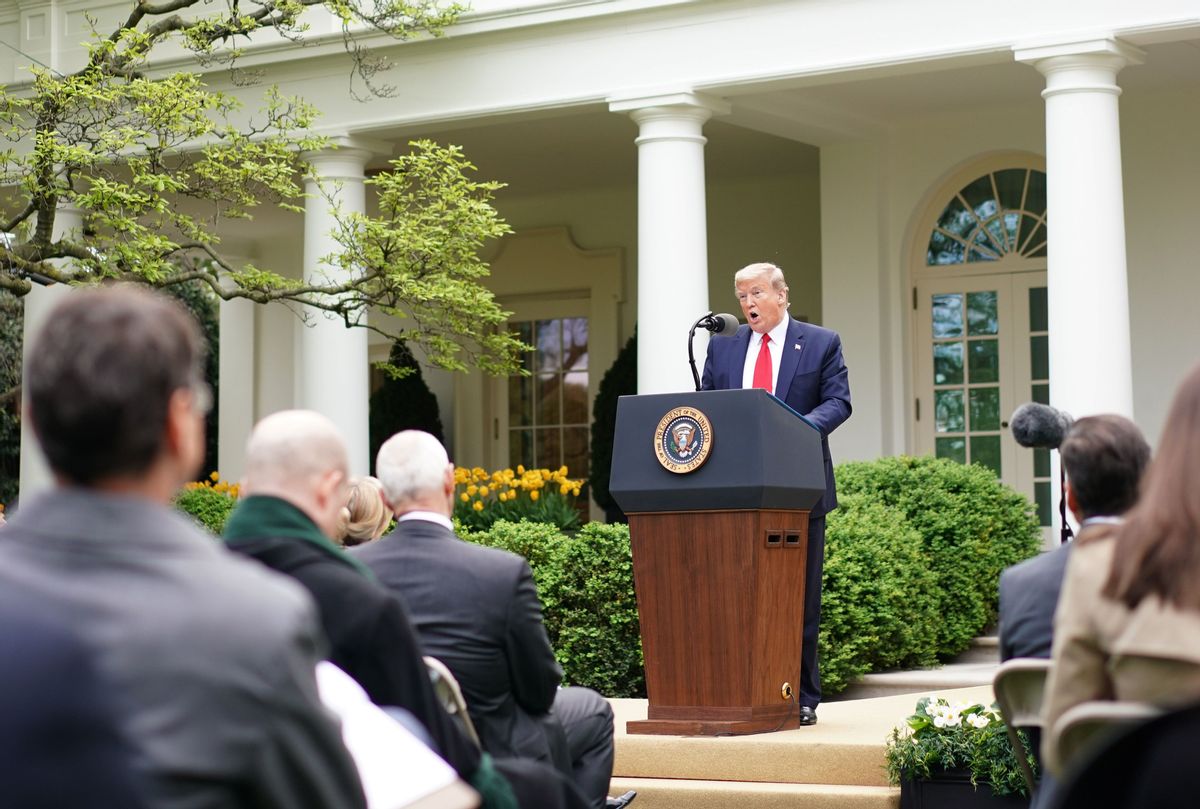 In mid-April 2020, social media users shared a comment made by U.S. President Donald Trump at an April 14 press briefing and contrasted it with a previous tweet of Trump's in an effort to highlight the president's flip-flopping narrative on the Chinese government's handling of the COVID-19 coronavirus disease outbreak in late 2019 and early 2020.

During the April press briefing, amid strong criticism of his own administration's response to the pandemic, Trump announced he was planning to halt U.S. funding for the World Health Organization (WHO), strongly criticizing it for taking China's assurances about its handling of the coronavirus outbreak "at face value" and for praising China's "so-called transparency" in that regard.

In light of that, CNN White House Correspondent Kaitlan Collins pressed Trump about a January 2020 tweet in which he, too, praised the Chinese government's "transparency" in handling the crisis at that early juncture.

Their full exchange can be watched on video here around the 00:55 mark, but the moment in question went as follows:

TRUMP: Well, you know, if I’m so good to China, how come I was the only person — the only leader of a country that closed our borders tightly against China?

Social media users took that last comment and contrasted it with the earlier Trump remark Collins was referring to, which came in a tweet posted on Jan. 24, 2020, in which Trump did, in fact, praise the Chinese government for its transparency. Here is an example of one such tweet with the user's name cropped out for privacy purposes.

Because Trump did make the transparency comment about China in regards to the coronavirus pandemic, we rate this claim "True."