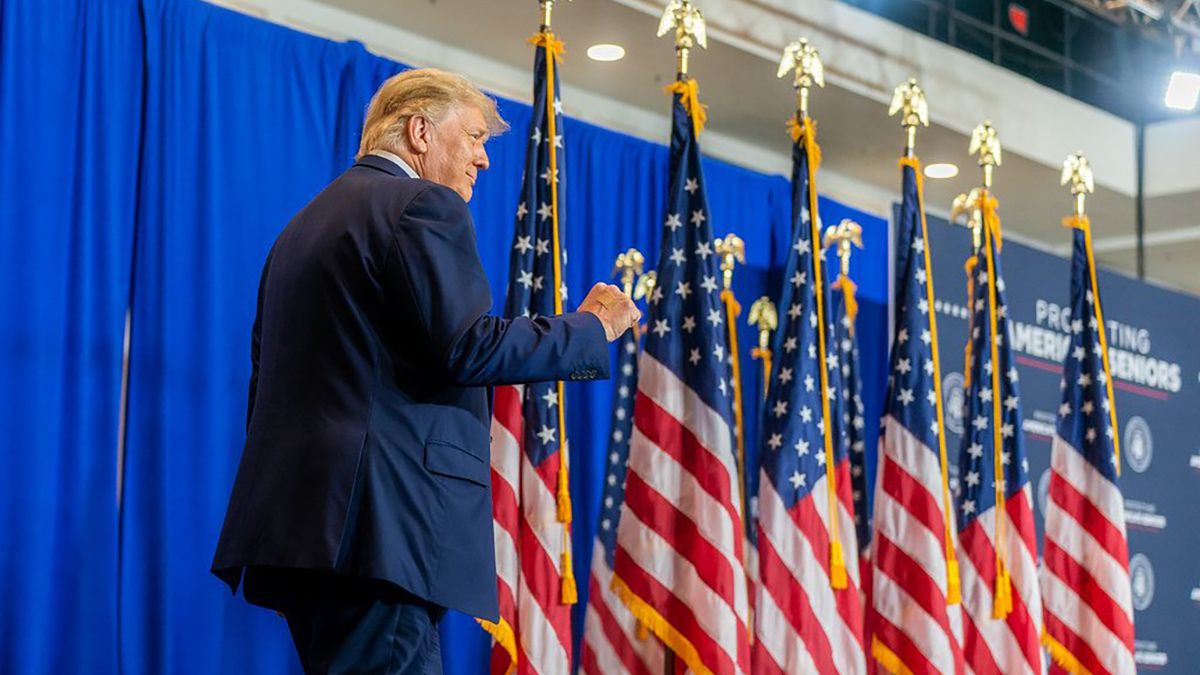 Donald Trump has been following the trial of Derek Chauvin, the police officer who is accused in the death of George Floyd. Trump knows he is innocent, and he sprung to action. It's been a secret, but it’s now in the open. Donald Trump is funding Chauvin's legal defense. Every penny of it. Trump has called the accusations against Chauvin a witch hunt, much like the Russian witch hunt he himself dealt with from the liberal democrats. He seems a lot of himself in Derek Chauvin.

Much like Chauvin, Donald Trump is a pretend tough guy, with fans acting as if Chauvin was some kind of super cop, just like they pretend Trump was a super president. Little do the democrats know, Trump likes to bet big on people. Usually the worst people. So he is paying Derek Chauvin's lawyers. Well, maybe, Trump doesn’t really pay anyone, so there’s sure to be a lawsuit here somewhere.

It’s no surprise that Chauvin backers are the same mindless lunatics that supported Donald Trump. All of the evidence is there, yet they gloss over it and scream "media bias" and fold their hands over their extended bellies and straighten out their dirty MAGA hats. They're not going to put up with any kind of common sense or decency. God bless America.

This item originated with a Facebook page and website that describes its output as being humorous or satirical in nature, as follows:

The same article about Trump paying for Chauvin's legal fees was also shared to Facebook two days after Chauvin was convicted.