A satirical article on a hoax site riffed on a news cycle controversy. 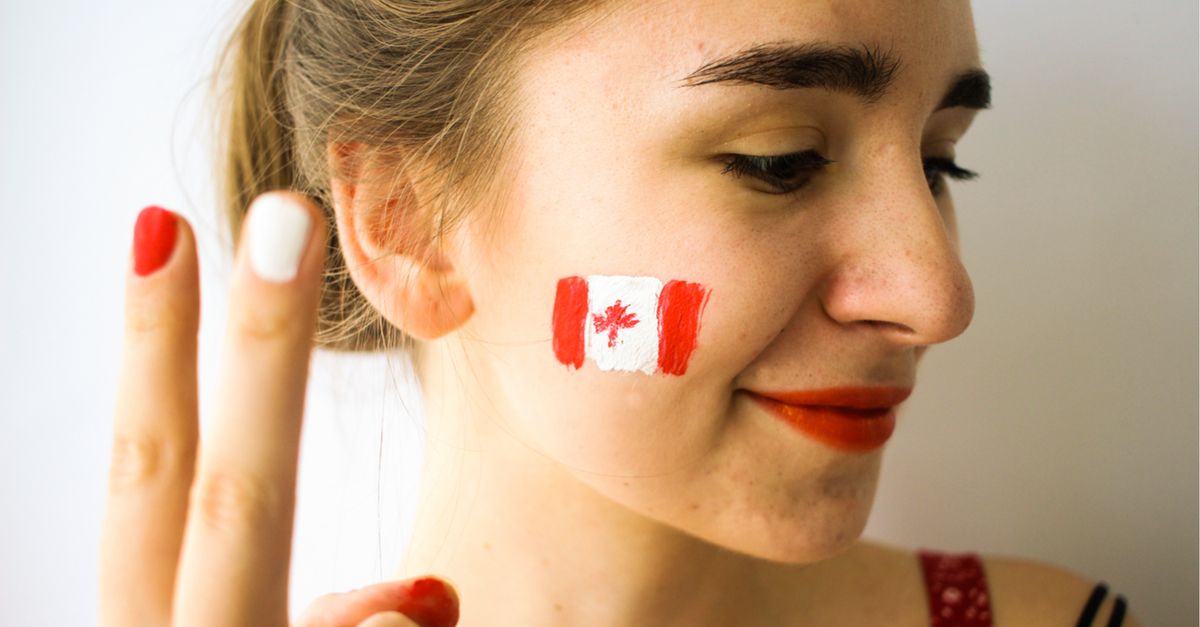 Following reports on 21 January 2017 that Canadian women were prohibited from entering the United States to join the Women's March on Washington, D.C., a web site called BurrardStreetJournal.com reported that U.S. President Donald Trump called them a threat to the American way of life comparable to the Islamic State:

Trump immediately characterized women North of the border as “different”, claiming there is “no doubt” they are trying to “corrupt the minds” of their American counterparts:

“Canadian women threaten our core values, our way of life and the very things we are trying to do here,” the President began, in front of an estimated 10 million supporters gathered on the White House front lawn. “In addition, Vice President Pence tells me there’s no estimating how many free abortions these women have already had ... If they start spreading this rhetoric of political, social and economic equality across America, then what? Women start expecting to become president just because the vast majority of the American people vote for them? Then the whole damn system collapses ... Can you imagine what would happen if our women find out how pussy-whipped Canadian men are?"

“No. Canadian women must be stopped. They’re literally the worst. Second only to ISIS, I’m telling you,” the commander-in-chief added.

However, this report is a hoax.  Unlike many other outlets, the Burrard Street Journal's "About" page clearly states:

The Burrard Street Journal is a sometimes funny Canadian satire, parody and comedy news website based in Vancouver, BC. All articles, videos and images are fictitious and occasionally intended to be humourous. For more information please see our disclaimer at the bottom of the page.

Please feel free to copy and paste this disclaimer into you facebook comment to “prove this site’s bullshit”.

... all news articles contained within burrardstrettjournal.com are works of fiction and constitute fake news. Any truth or actual facts contained in said stories or posts are purely incidental or coincidental and not intended to be, or be construed as, facts.