Always good to beware of what news items you ingest. 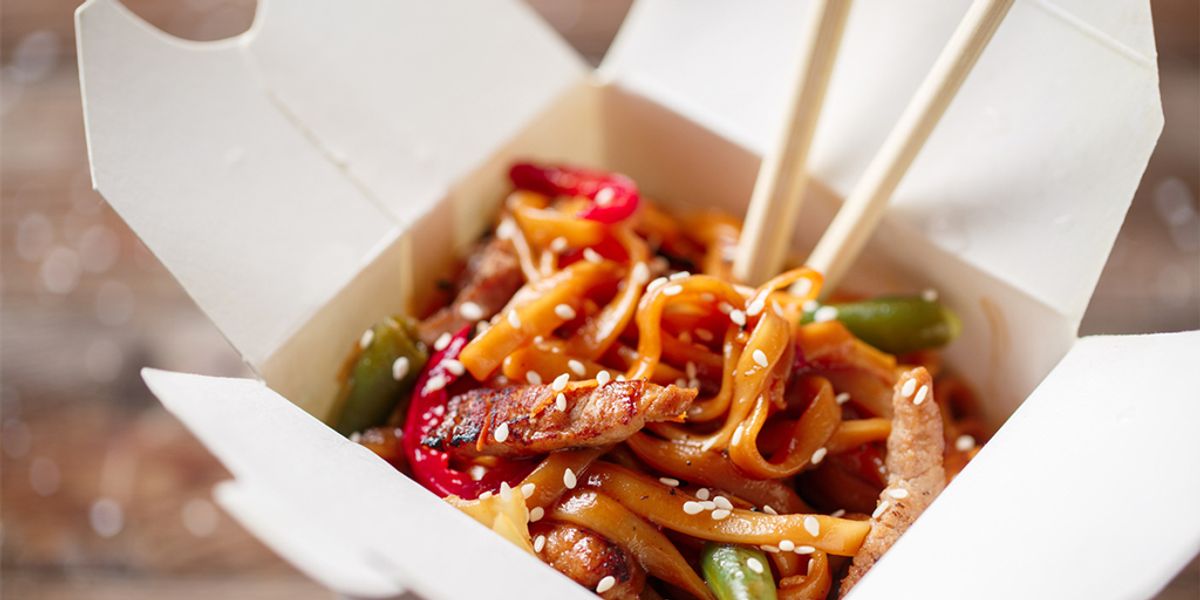 On 9 January 2019, the Patheos blog "Laughing in Disbelief" published a an article reporting that President Donald Trump had urged Americans to begin boycotting Chinese restaurants:

Within minutes of ending his border wall appeal, the commander-in-chief took to Twitter to talk about the trade war with China. Not only did he call for more tariffs, but he urged Americans to boycott Chinese restaurants. This item was not real news article, nor did President Trump issue such a tweet.

Although the Patheos platform generally deals in factual information and commentary about religion and spirituality, "Laughing in Disbelief" is a satirical blog, and this article was not only accompanied by a "satire" tag, but the first link in the text redirected readers to a page explaining the humorous nature of the blog:

Even though the source of this story is a satirical blog, we double-checked to see if President Trump had posted any messages on Twitter urging a boycott of Chinese restaurants. Lo and behold, the above-displayed tweet did not appear on Trump's timeline, or in Factbase's archive of Trump's deleted tweets. It's likely that this faux tweet was created with one of the many "fake Tweet generators" available online.