Does This Photo Show Trump's and Bloomberg's Height Disparity?

The measure of a man can be deceptive in photographs. 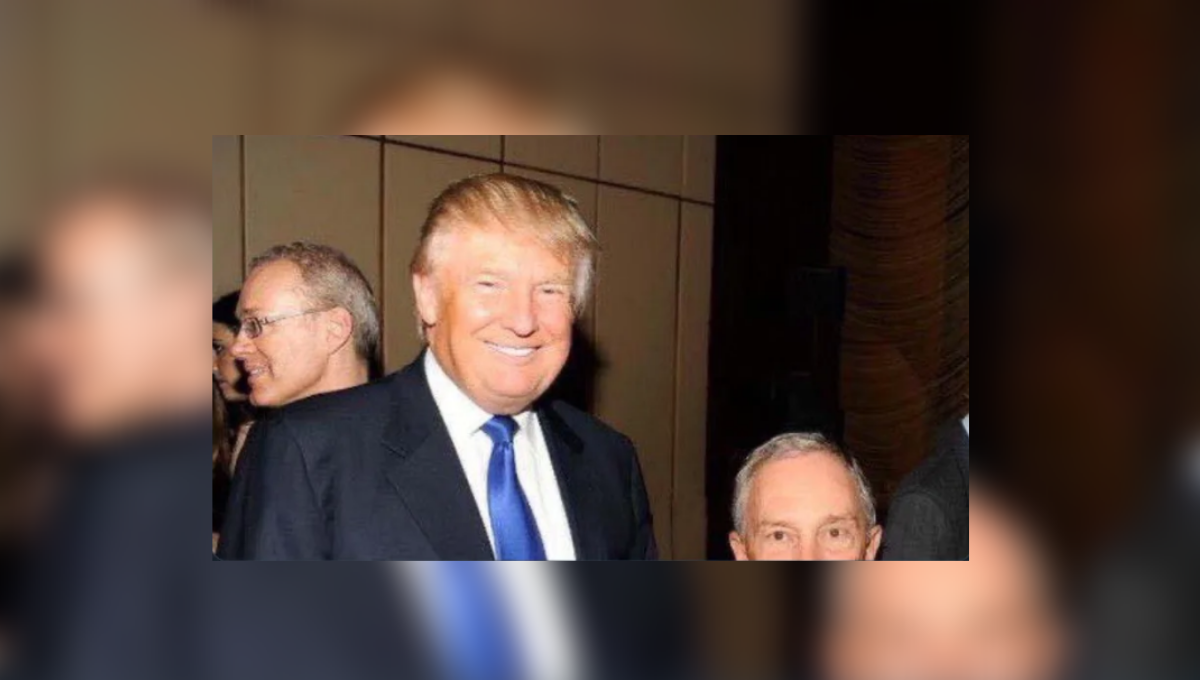 Actor James Woods drew attention to the photograph on Twitter: Trump (who is reportedly 6 foot 3) had been mocking Bloomberg (who is reportedly 5 foot 8) on social media over his height. While Trump is certainly taller than Bloomberg, this photograph doesn't document the true height disparity between the two men. It was manipulated to make Bloomberg look small.

The original photograph showed Trump, Bloomberg, and Jared Kushner at an event in New York in March 2013. It was taken by Paul Bruinooge/Patrick McMullan and is available via Getty Images along with the caption:

We cropped the original photograph (left) in order to compare it to the doctored image (right):

You can see the uncropped photograph on Getty Images.

Although we're not able to independently verify the actual heights of these two individuals, it seems that their statures have been exaggerated over the years. While Bloomberg is currently listed on Google at 5 foot 8, the former mayor of New York once identified himself as 5 foot 7.

Regardless, it appears that height may be a leading issue in the lead-up to the 2020 elections: