It wasn't the first time the U.S. president suggested his predecessor was somehow responsible for difficulties his administration faced in responding to the coronavirus pandemic. 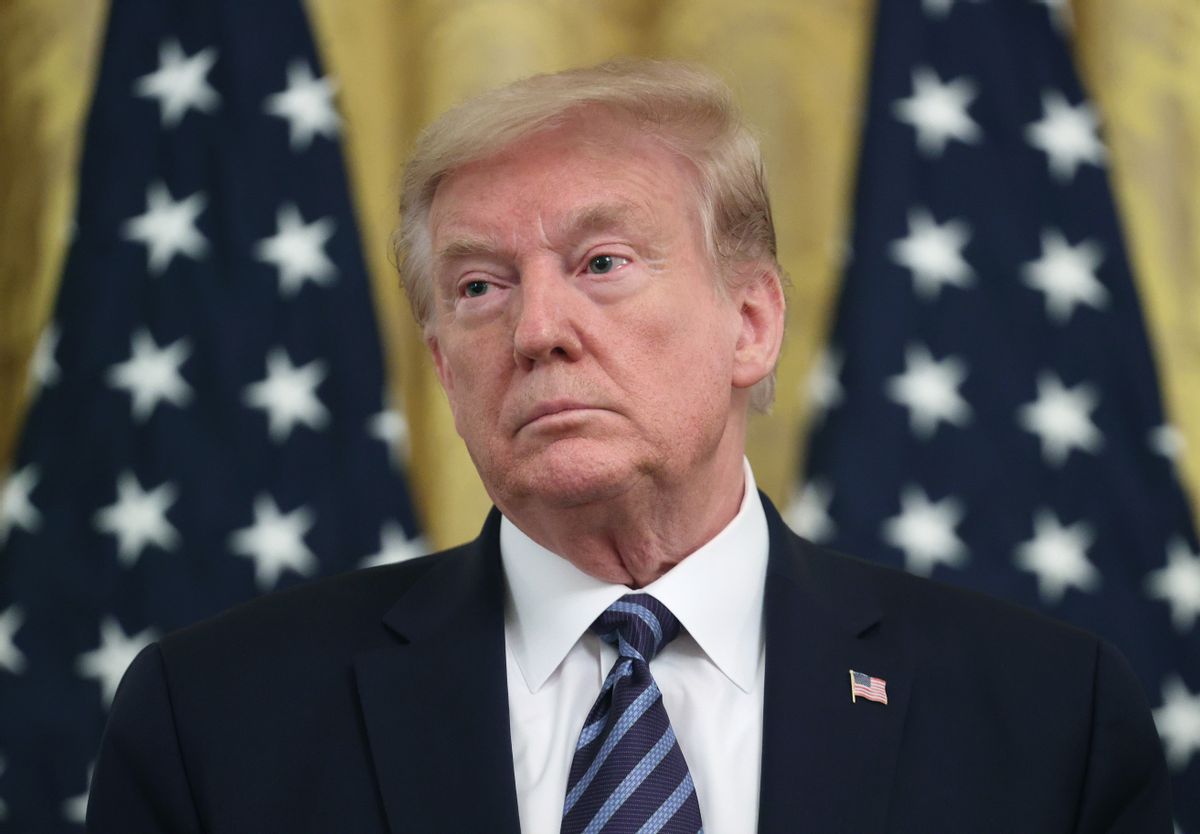 On April 30, 2020, social media users and news outlets noted that U.S. President Donald Trump had blamed his predecessor former President Barack Obama for leaving the Trump administration with faulty COVID-19 diagnostic tests, even though the ongoing coronavirus disease pandemic is the result of a virus not discovered until 2019.

At the time the new coronavirus was first detected in the winter of 2019, Obama had been out of office for just under three years. The timeline prompted some to ask whether Trump had really blamed Obama for leaving him faulty tests for a disease that did not yet exist.

After COVID-19 was first detected in the U.S., something of a scandal broke out surrounding the failure to provide and coordinate widespread testing for the virus. This failure was the result of, as The New York Times reported, "technical flaws, regulatory hurdles, business-as-usual bureaucracies and lack of leadership at multiple levels." Notably, diagnostic tests first sent out by the Centers for Disease Control and Prevention (CDC) were flawed.

Fast forward to the end of April. During a White House meeting between Trump and New Jersey Gov. Phil Murphy, CNN Reporter Jim Acosta asked Trump, "Is it fair for the voters to take into consideration your handling of the pandemic when they assess whether to reelect you in the fall?"

Trump responded to this question with a mixture of praise for the response of his own administration and blame for the previous administration for failures, something he has done before.

According to a White House transcript of the exchange, here is what Trump stated in regards to faulty tests:

THE PRESIDENT: And you have to understand: When we took over, the cupboards were bare. And the thing that — frankly, it’s not as tough as the ventilator situation. We’re the king of ventilators. But what we have done is — on testing, we’re doing numbers the likes of which nobody has ever seen before.

And I told you, the President of South Korea, President Moon, called me to congratulate me on testing. And we did more tests than any other country anywhere in the world. And I think they told me yesterday a number — if you add up the rest of the world, we’ve done more testing. And it’s a higher quality test.

So I think we’ve done a — I think the whole team, federal government — we built hospitals for you and others.

THE PRESIDENT: We built medical centers. And I’m talking about thousands and thousands of beds. Many, many medical centers. We had — as you know, we had the governor of Florida and the governor of Louisiana over the last two days. They could not have been — and one was a Democrat, and this gentleman happens to be a proud Democrat. They could not have been more supportive of the effort of the federal government.

Jim ACOSTA: But aren’t you seeing massive lines for food?

What we’ve come up with, between the Abbott Laboratories, where you have the five-minute test. Did they test you today?

GOVERNOR MURPHY: They did test me.

THE PRESIDENT: You did the five-minute — the Abbott test.

GOVERNOR MURPHY: I did the quick turnaround.

THE PRESIDENT: It’s so great.

Because Trump stated that the previous administration had "left us with nothing," then immediately stated his own administration "started off with bad, broken tests and obsolete tests" during a discussion of the Trump administration's handling of COVID-19, we rate the claim that Trump implied the Obama administration was to blame for leaving behind faulty COVID-19 tests as "True."

WhiteHouse.gov. "Remarks by President Trump in a Meeting with Governor Murphy of New Jersey."   30 April 2020.