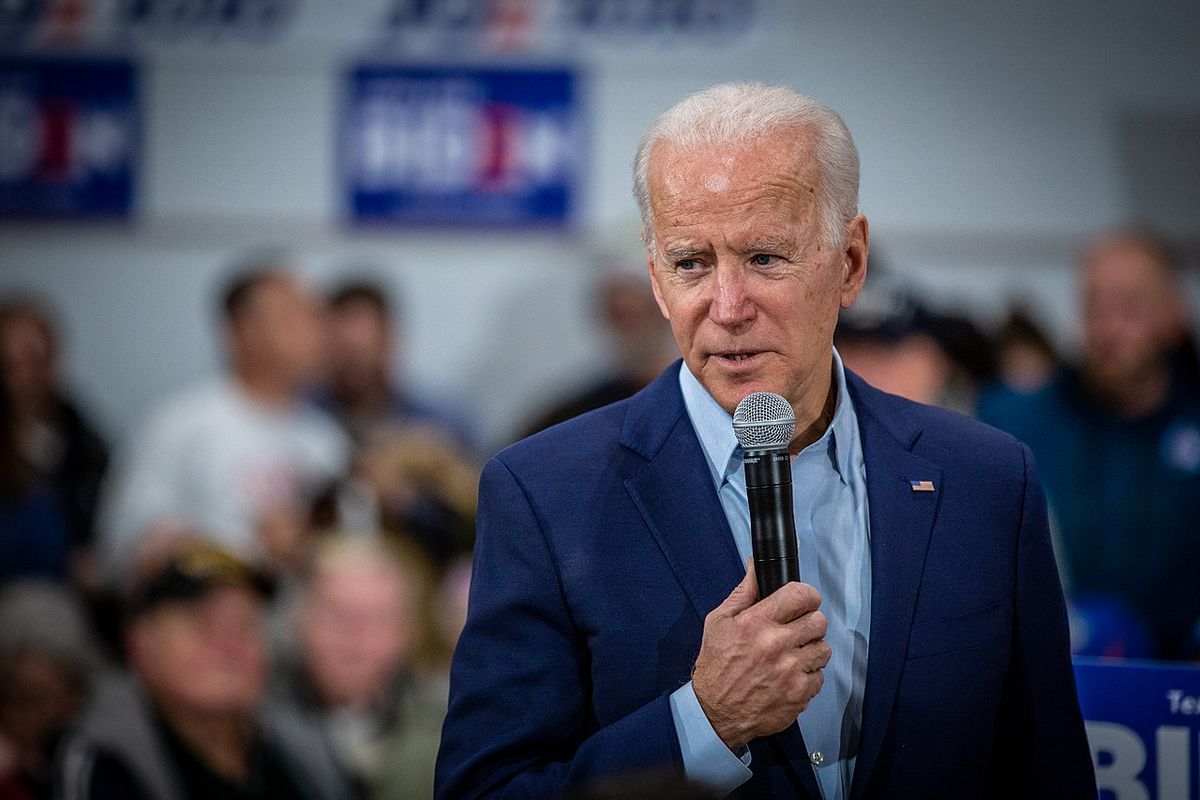 In October 2020, an image supposedly showing a meme that was posted to Twitter by U.S. President Donald Trump started to circulate on other social media sites, such as Facebook, where some viewed it with skepticism. One reader asked, "did Trump tweet this?" in reference to a meme that featured a digitally manipulated image of Democratic presidential nominee Joe Biden in a nursing home above the words, "Biden for President" with the "P" crossed out, so it read "Biden for Resident." Trump posted the "Biden for Resident" meme to his Twitter page on Oct. 13, 2020. Trump did not provide any additional text when he shared this image.

While Trump, 74, truly shared a doctored image of his political rival Biden, 77, sitting at a nursing home, it doesn't appear that the president created this meme. The "Biden for Resident" image was circulating on social media for a few days — at the least — before it appeared on Trump's timeline.

We're not sure who created this meme, but we do know that it was created from a photograph taken by Jeff Greenberg at a nursing home in Morristown, New Jersey circa 1989-90. Correction [Oct. 15, 200]: Updated to reflect correct time period the unaltered photo was originally taken, per info from the photographer.