Outgoing U.S. President Donald Trump spent some of the summit on the golf course. 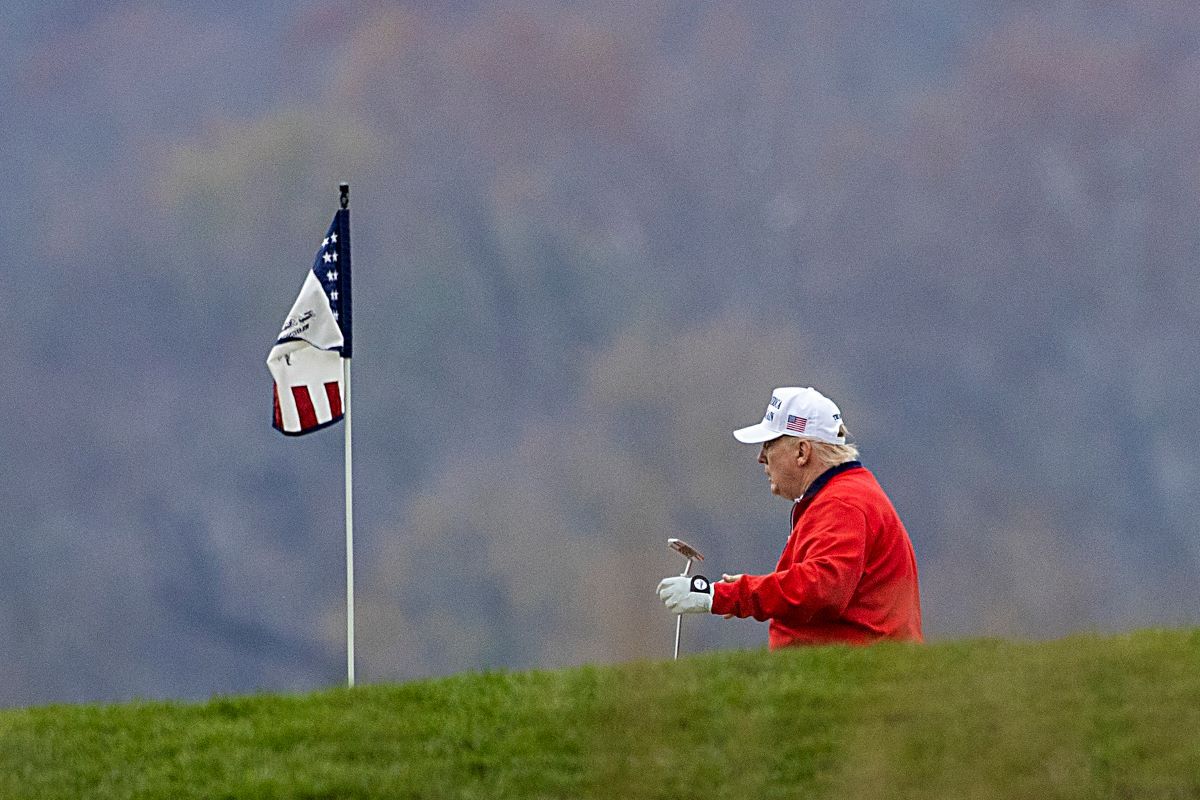 Trump wasn't scheduled to speak during a side meeting of world leaders focused on pandemic preparedness.

In late November 2020, Snopes readers asked whether outgoing U.S. President Donald Trump had attended a virtual G20 Summit, the annual event for world governments and finance leaders to discuss global economic stability. The summit was held online due to the COVID-19 coronavirus pandemic.

Trump was in attendance for a portion of the summit held on Nov. 21 and Nov. 22, but was photographed at the golf club he owns in Virginia during at least one meeting of world leaders about pandemic preparedness.

But Trump said in a tweet that he did address the pandemic at the summit, and a White House spokesperson told CNBC that Trump spoke with other world leaders about the pandemic when he participated during the summit's opening day.

The Washington Post reported, "At a Saturday session on international vaccine production and distribution, Trump delivered a perfunctory set of remarks where he made no commitment to expand the availability of U.S. vaccines. Then he left to play a round of golf while his counterparts were still speaking."

Although the G20 summit was hosted by Saudi Arabia this year, it was carried out virtually due to the coronavirus pandemic.

As of this writing, more than 12 million COVID-19 cases have been reported in the U.S. as well as more than 257,000 deaths. As the fall and winter holidays approach, cases continue to surge nationally.