Did Trump Appoint Bill Cosby as Secretary for Women’s Rights?

A story that Donald Trump had named the former sitcom star the U.S. Secretary for Women's Rights was intended as satire. 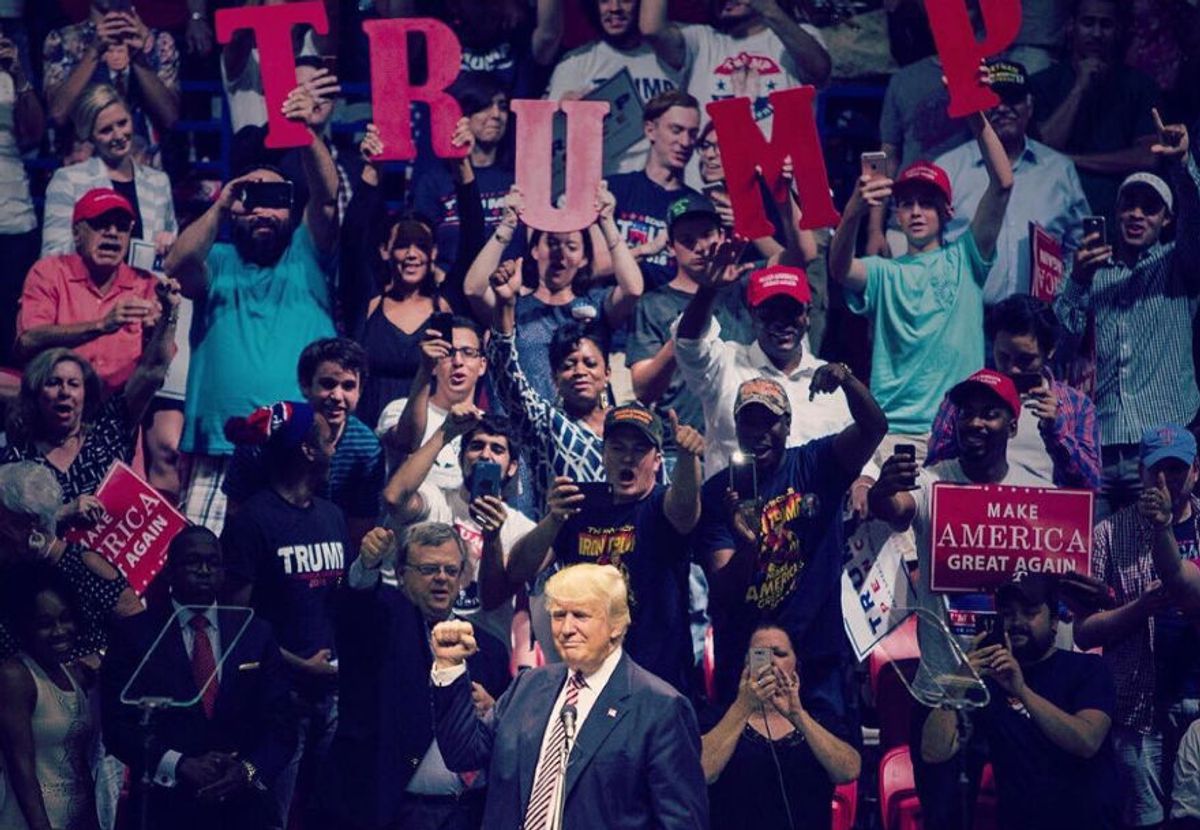 “I get confused, hiring men as secretaries” tweeted Trump, in a rare moment of honesty.

“But when I do, I just pick the best people. Really. Ask anyone. Just the best people. So when I was told that I would have to elect someone that would handle all the matters relating to women and women’s rights in this country, I immediately knew there was one man for the job, Cliff Huxtable himself”.

Trump, who has come under fire for hiring controversial far-right Breitbart News executive chair Steve Bannon as his chief strategist and for considering renowned creationist Jerry Falwell Jr as his Secretary of Education, is adamant that Cosby will be ideal for the position despite his recent run-ins with the law.

The story quoted here is not a piece of genuine news, because Waterford Whispers News is a satirical publication that does not publish factual stories. A disclaimer on the web site clearly labels its content as fiction:

While Donald Trump has announced some appointments to his cabinet, as of this writing, Bill Cosby was not one of them; this is a case of pointed satire aimed at both Trump's choice in political appointees and at Bill Cosby's sexual assault scandals.