Did Trump Say Alec Baldwin Was 'Going to Prison' Over On-Set Shooting?

In October 2021, social media users shared screenshots of a purported statement in which the former president gloated to Baldwin, "Now you're going to prison." 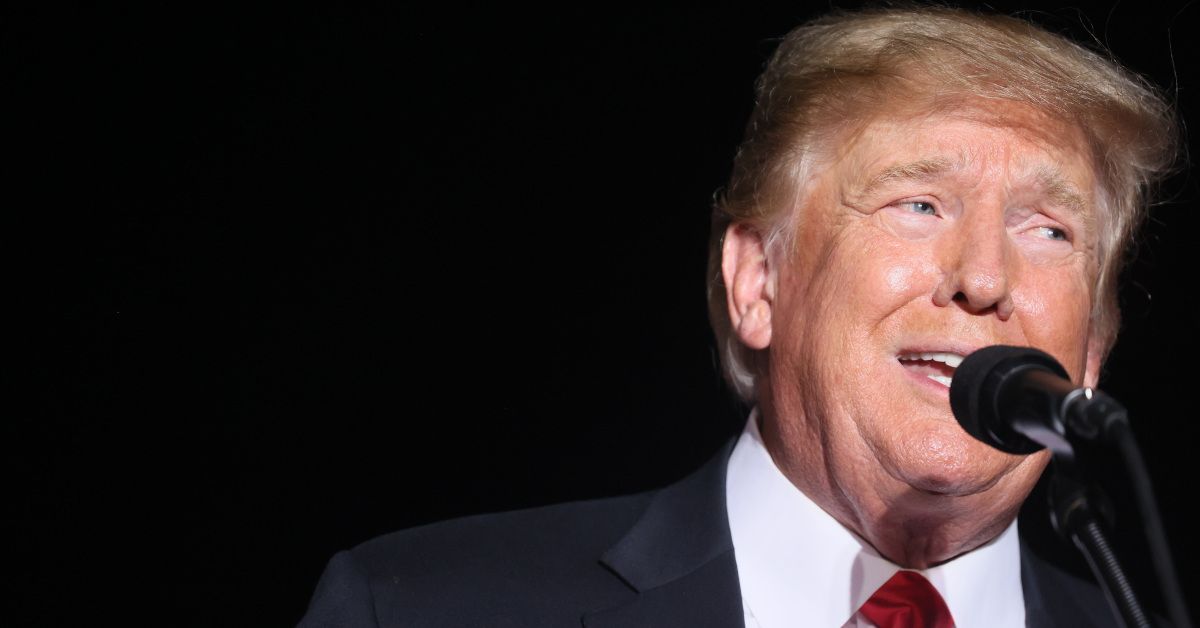 Claim:
In October 2021, former President Donald Trump published a statement in which he gloated over an on-set shooting incident involving the actor Alec Baldwin.
Rating:

In October 2021, social media users enthusiastically shared what appeared to be a screenshot of a statement issued by former U.S. President Donald Trump gloating over the incident in which actor Alec Baldwin discharged a prop gun while filming the movie "Rust," fatally shooting Director of Photography Halyna Hutchins and injuring Director Joel Souza.

Baldwin, who impersonated Trump on "Saturday Night Live" during his presidency, has been targeted by the former president in the past. Trump has described the fatal shooting as a "tragic accident," amid claims that the firearm in question was not thoroughly checked to ensure it did not contain live rounds before it was given to Baldwin on set.

In the widely shared statement attributed to Trump and dated Oct. 27, the former president appeared to mock Baldwin and gloat over the shooting, telling the actor "Now you're going to prison":

A great president (me) once said "I could shoot somebody and I wouldn't lose any voters." Now Alec Baldwin, a total loser, has taken his impression of me to a new low by testing out this theory. Alec, you aren't me! Now you're going to prison, as you should have because of that awful, terrible job you did on SNL (which I have hosted). The statement strongly appears to have been a fabrication, and not one actually issued by Trump himself. However, we have not yet found evidence that definitively establishes it was bogus, and we cannot rule out the possibility that it was posted on Trump's website, before quickly being deleted. As a result, we are issuing a rating of "Unproven." If relevant evidence becomes available, we will update this fact check accordingly.

Like many of Trump's actual statements, which are posted to DonaldJTrump.com, the screenshot contained a "Save America" logo and bore the headline "Statement by Donald J. Trump, 45th President of the United States of America." Those features no doubt gave many social media users the impression it was authentic.

However, several factors strongly suggest it was not.

Firstly, as of Oct. 29, the statement was not available on the "News" section of Trump's website where his public pronouncements reside since his suspensions from Twitter and Facebook. Furthermore, archived versions of that page from Oct. 28 do not contain the statement either.

Secondly, we did not find any social media posts that contained a link to the Baldwin statement, even though each of the statements posted to Trump's website has its own link. Where screenshots of web posts — for example social media posts or news articles — are shared widely, but the original web post itself is not, this is often a sign that the screenshots are likely bogus.

Thirdly, the date format in the Baldwin screenshot — MONTH DD, YYYY — did not match the one used uniformly on Trump's own website — MM/DD/YY — and did not contain social media sharing widgets, which are also a ubiquitous feature of Trump's authentic statements.

Though it is possible, in theory, that those responsible for posting the Baldwin message temporarily deviated from the standard date format and temporarily omitted social media sharing widgets, it is unlikely, especially because statements dated after Oct. 27 again used the MM/DD/YY format and contained the widgets: The statement was therefore highly likely to have been a fabrication. However, we have not yet found definitive evidence to establish that, and cannot yet rule out the possibility that, although unlikely, the statement was posted in an unusual format, before being quickly deleted. For now, our rating is "Unproven."