Did the Trump Admin Agree to Free 5,000 Taliban Prisoners?

We received multiple emails from readers who were curious if the rumor was true. 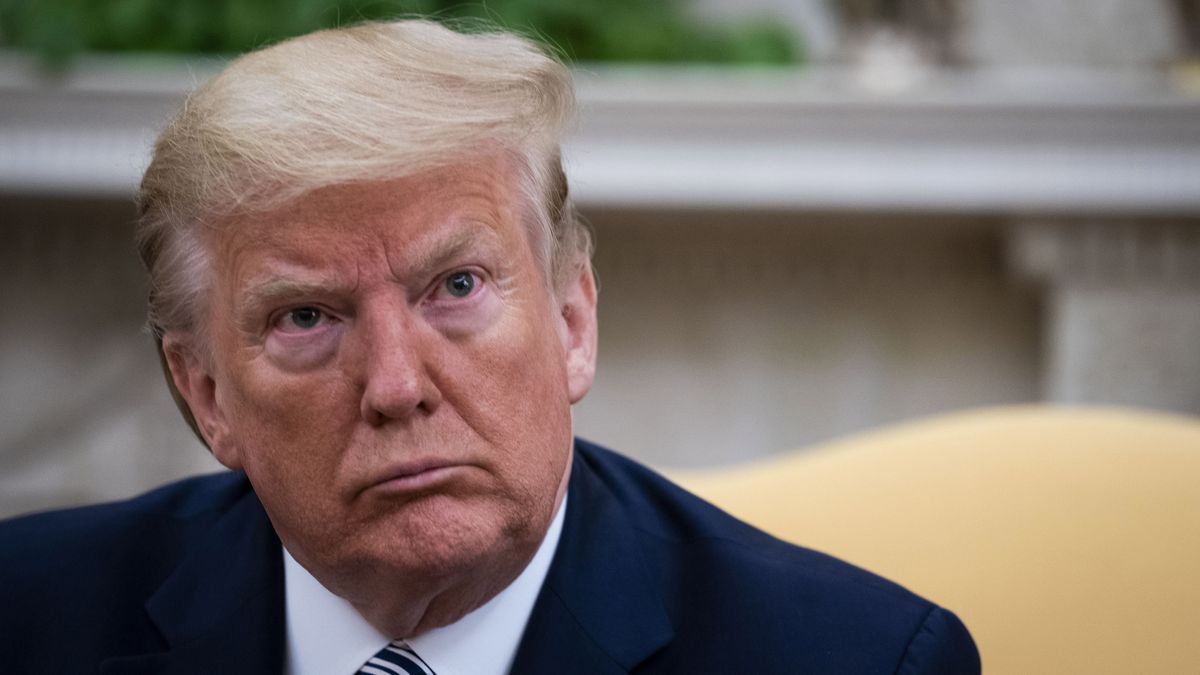 In early December 2022, we received inquiries from readers who asked if it was true that former U.S. President Donald Trump's administration had previously agreed to an exchange that released 5,000 Taliban prisoners. They also wanted to know if Trump had at one time planned to invite Taliban leaders to Camp David.

We soon found that all of this was true.

Both of these old news items made a comeback on social media following the Dec. 8, 2022, release of WNBA star Brittney Griner. Griner was freed from a Russian prison in exchange for the U.S. releasing "notorious Russian arms dealer" Viktor Bout, The Associated Press reported.

Some social media users pointed to the previous Taliban prisoner exchange and Camp David plans that occurred under Trump, while at the same time critics of U.S. President Joe Biden's administration decried the deal made that freed Bout.

In this story, we're going to look at the facts behind the claim that 5,000 Taliban prisoners were exchanged. We'll also examine the prior news of plans for a Camp David summit.

The Origins of the Rumors

According to the Austin American-Statesman and PolitiFact, both of these claims appeared to have first gained some prominence after U.S. Sen. Mitt Romney, R-Utah, mentioned them.

On Aug. 29, 2021, during Biden's first year in the White House, Romney appeared on CNN and blamed both Trump and Biden for the way the final years went down with the U.S. war effort in Afghanistan.

Just three days prior to when the interview aired, as the U.S. was completing its withdrawal from Afghanistan, a single suicide bomber killed at least 60 Afghans and 13 U.S. troops at Hamid Karzai International Airport in Kabul.

Romney referenced the attack during the interview with CNN's Jake Tapper:

If you focus on, gosh, what should we do right now, recognize that we're in the position we're in right now because of terrible decisions made by two administrations.

One, the Trump administration negotiating directly with the Taliban, getting ready to invite them to Camp David, opening up a prison of 5,000 Taliban and probably ISIS-K individuals, and letting them free. I mean, we don't know whether some of them were involved in the attack that occurred.

These were the decisions that led to what you're seeing and the danger that existed at the airport. This should not have happened. President Biden closing the Bagram air base. That's what's led to what's happening.

On Aug. 30, 2021, VerifyThis.com published a fact check about the Taliban prisoner exchange with a well-sourced report. They also rated "True" the fact that the Trump administration agreed to the exchange.

One of the sources cited in the reporting was a U.S. Department of State document titled, "Agreement for Bringing Peace to Afghanistan between the Islamic Emirate of Afghanistan which is not recognized by the United States as a state and is known as the Taliban and the United States of America." It was dated Feb. 29, 2020, which was at the beginning of the final year of the Trump administration.

There were a few components in the agreement, several of which sought assurances to keep the U.S. and its allies safe from retaliation. To keep things brief, here's the part of the agreement that's relevant to this story, which said that 5,000 Taliban prisoners would be exchanged for up to 1,000 prisoners "of the other side":

At the time, U.S. Secretary of State Mike Pompeo called the agreement an "historic opportunity." VerifyThis.com noted that, "Senate Majority Leader Mitch McConnell welcomed the agreement, although warned the U.S. must be vigilant in dealing with the Taliban."

The reporting also pointed to a Congressional Research Service document that was published months after Trump left office. It was dated June 11, 2021, weeks prior to the attacks at the airport in Kabul, and said, "The prisoner exchange was completed in early September 2020." Trump was still in the White House at the time.

The document included a key part, which read, "Talks between the two sides continue but have not made substantial progress and remain complicated by a number of factors." This indicated that the Taliban prisoners were released without both sides agreeing to terms.

In Romney's answer on CNN, he also referenced the Trump administration's prior plans to invite Taliban leaders to Camp David.

On Sept. 7, 2019, about one year before the Taliban prisoners were all freed, Trump himself tweeted a small thread about the plans, saying that the Taliban leaders were going to "secretly meet" with him at Camp David on Sept. 8, just three days before the anniversary of the Sept. 11 attacks. This raised eyebrows, as the Taliban had previously "forged a close relationship" with al-Qaida, the terrorist group that carried out the attacks, according to Brittanica.com.

The three tweets from Trump read as follows:

Unbeknownst to almost everyone, the major Taliban leaders and, separately, the President of Afghanistan, were going to secretly meet with me at Camp David on Sunday. They were coming to the United States tonight. Unfortunately, in order to build false leverage, they admitted to..

....an attack in Kabul that killed one of our great great soldiers, and 11 other people. I immediately cancelled the meeting and called off peace negotiations. What kind of people would kill so many in order to seemingly strengthen their bargaining position? They didn't, they....

....only made it worse! If they cannot agree to a ceasefire during these very important peace talks, and would even kill 12 innocent people, then they probably don't have the power to negotiate a meaningful agreement anyway. How many more decades are they willing to fight?

Trump's tweets said that the meeting with Taliban leaders at Camp David was planned, but had been canceled before it took place.

Agreement for Bringing Peace to Afghanistan between the Islamic Emirate of Afghanistan Which Is Not Recognized by the United States as a State and Is Known as the Taliban and the United States of America. U.S. Department of State, 29 Feb. 2020, https://www.state.gov/wp-content/uploads/2020/02/Agreement-For-Bringing-Peace-to-Afghanistan-02.29.20.pdf.