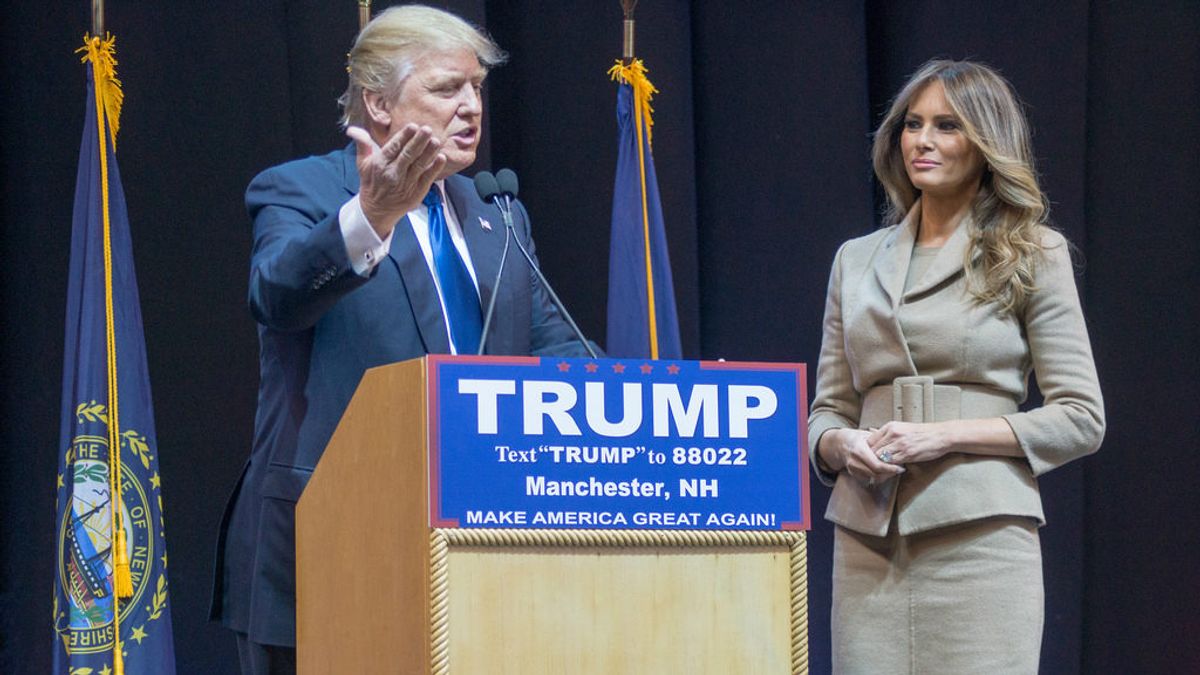 A leaked copy of Republican presidential candidate Donald Trump’s 2013 federal tax return shows that the billionaire businessman payed over 40 million dollars in federal taxes on earnings of 278 million dollars in the 2013 calendar year. The leaked document stands in sharp contrast to a leaked return from the mid-nineties showing that Trump lost over 900 million and payed nothing in taxes, according to sources.

The leaked tax return, first reported by NBC Affiliate WNBC, was received in the same fashion as the prior leaked return, arriving in a manila envelope with a return address of Trump Towers in New York City. And just as the previous return was verified as authentic by a former accountant of Trump’s responsible for preparing his taxes, so too has the authenticity of this new 2013 document been verified, according to the unnamed source in possession of the documents.

As for charitable donations, Mr. Trump gave just under $27 million, roughly 10 percent of his total income. The vast majority of that went to charities supporting Conservative values including $9.5 million to the Cato Institute and some $8 million to the Wounded Warrior Project.

None of this was true. The Baltimore Gazette is a fake news site that masquerades as an online newspaper in order to lure readers with clickbait headlines and fabricated stories.

Everything about Baltimore Gazette site is a hallmark of a hastily thrown-together hoax site: the social media buttons don't link to any online presence, several of the news topic sections are merely placeholders with no content, and the physical address provided in the "contact us" section is a non-existent one that would place the newspaper in the middle of the Lockwood Plaza shopping mall.