Did Clemson's Quarterback Say Their White House Meal Was 'The Best We Ever Had'?

A graphic posted on Twitter used Trevor Lawrence's image to lash out at critics of his team's meeting with President Donald Trump. 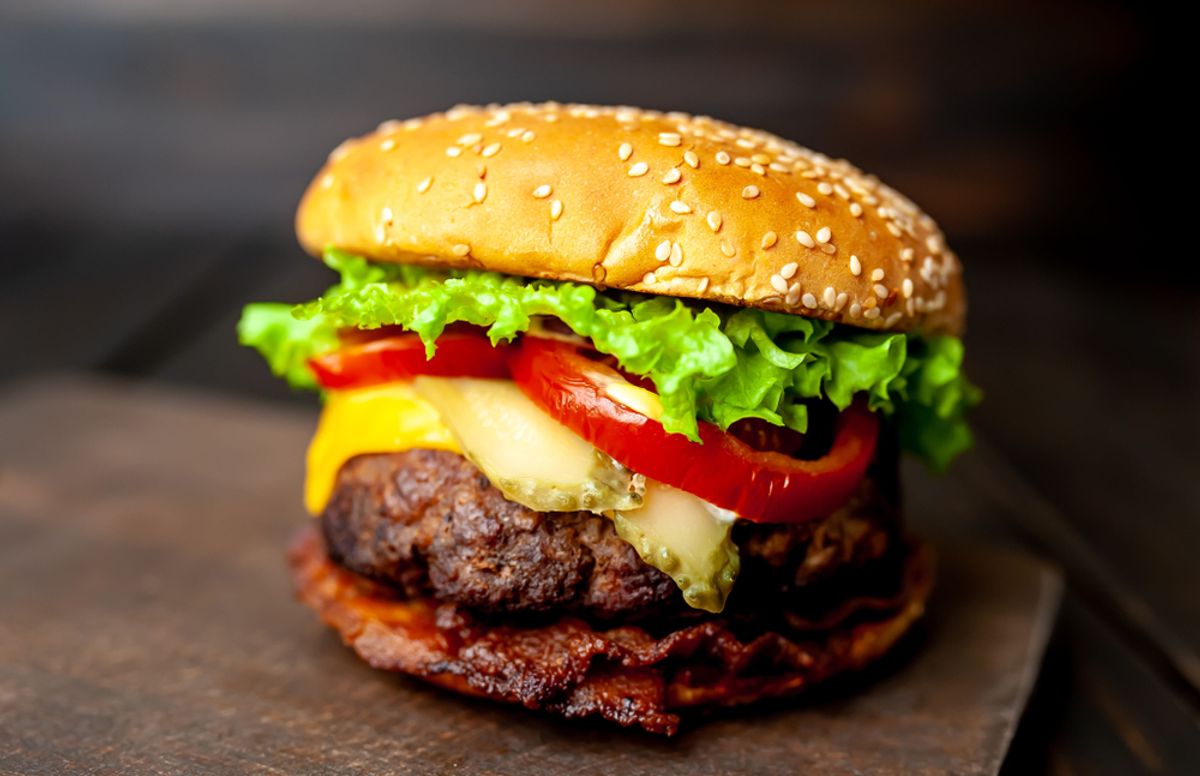 Claim:
Clemson football quarterback Trevor Lawrence defended the fast food meal his team received at the White House, saying it was "the best meal we ever had."
Rating:

A January 2019 dinner hosted at the White House for the Clemson University football team, winners of the 2019 College Football Playoff National Championship, provided more fodder for someone looking to score cheap points by invoking cultural stereotypes.

President Trump got all our favorite foods, it was the best meal we ever had. Then we go and see the coastal elite media trashing it for not being organic vegan. We're football players, not bloggers. This was a perfect blue collar party. The bogus quote was spread thousands of times on the social media platform, before Lawrence debunked it on his own account saying, "I never said this by the way ... I don't know where it came from. However the trip to the White House was awesome!":

I never said this by the way... I don’t know where it came from.

However the trip to the White House was awesome! https://t.co/dhYzZpSNUD

The president was criticized online for serving fast food to the Tigers instead of something prepared by White House staff. However, the workers who would have made such a meal were furloughed as a result of the partial federal government shutdown that began in December 2018.

Lawrence, though, was positive about the dinner, telling told the gossip site TMZ that "It was awesome. We had McDonald's and everything. It was good."