Facebook rumors claimed that as many as eight transgender children committed or attempted suicide immediately after the 2016 presidential election. 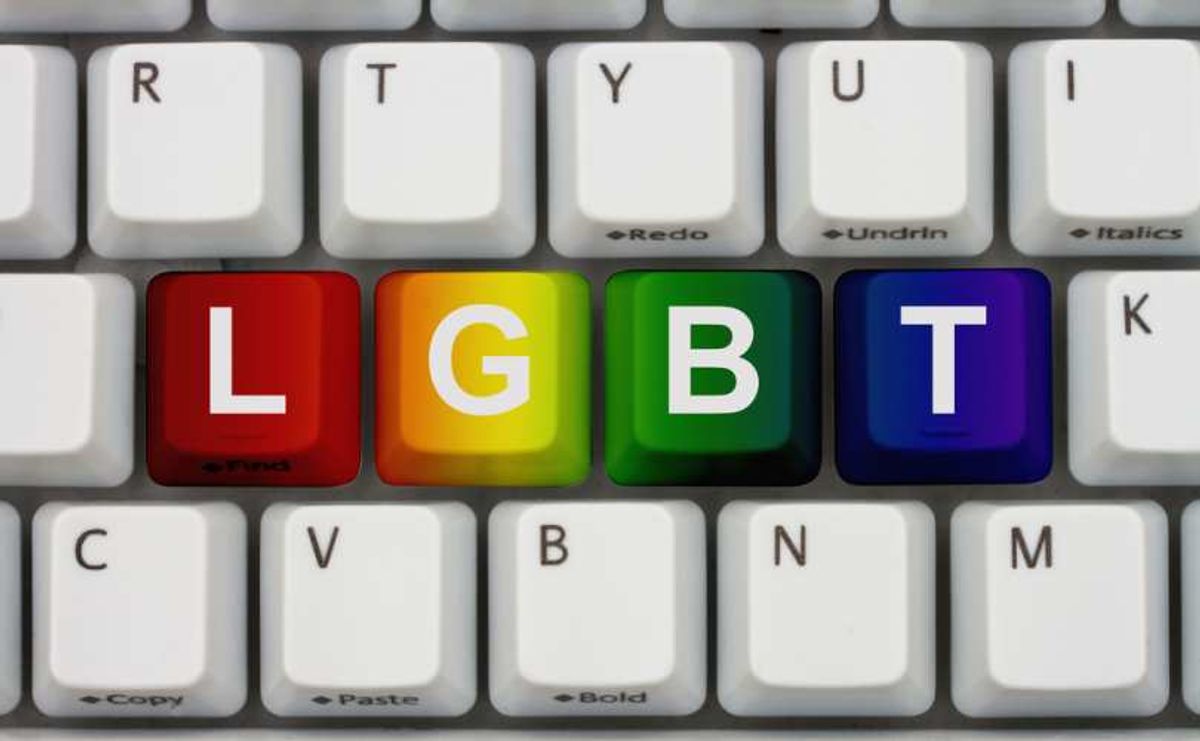 Claim:
As many as nine transgender children (some adult children) committed or attempted suicide the night Donald Trump was elected President.
Rating:

Social media reactions to the outcome of the 8 November 2016 election of Donald Trump as President of the United States included a viral rumor holding that Facebook transgender parenting groups had witnessed anywhere between one and nine suicide attempts among the children of the groups' members. The claim circulated widely on Facebook, where two popular versions asserted:

Edited again to add: these numbers are being reported by parents. When I say "kids" I should clarify that I'm just speaking about someone child... that child could be anywhere from a teenager to an adult.

I'm in a couple of Facebook groups for parents who have transgender children. As of right now we have reports that we lost four children to suicide since last night's election results. FOUR CHILDREN TO SUICIDE. And a 5th is on life support.

I don't know how to accurately describe how terrified I am. I can love my son with every ounce of my being. I can advocate for him until I'm blue in the face. I can get him the best therapist & psychiatrist I can find, but unless the rest of society supports him too, I run a 41% chance of losing him just like the parents in my groups lost their kids.

But I guess that doesn't really matter as long as we've all got our guns, bibles, and a shot at reversing Roe vs. Wade.

Those things are obviously more important. Why else would we elect someone who has promised to overturn President Obama's trans directives, or someone who promised to remove all protections for the LGBT community, or someone who thinks my kid can be "saved" with conversion therapy instead of love and acceptance.

Sorry, not sorry, if this offends you. Trust me, being offended is so much easier than being scared for your kids life, health, and happiness.

In my transgender parenting groups, there are reports of 8 (updated) children who committed suicide last night, and 1 on life support, after hearing the results of the election.
I am so hurt by this news, and I am embarrassed to be an American.
I will leave this here for you to digest.
We are facing tyranny. This is certain.

Versions of the posts (both copied and reposted) circulated widely, but their posters declined to include specifics such as the name of the groups in which the information purportedly first appeared. We were unable to substantiate that any transgender children attempted or committed suicide on the night of 8 November 2016 in reaction to the election results or for another reason. No names, dates, locations, or other information along those lines have been presented, and those sharing versions of the rumor were not themselves parties to the purported tragedies. In the absence of any additional information, the claim remains unsubstantiated.