A fake news article reported that a transgender woman was arrested for taking pictures of underage girls in a Target bathroom. 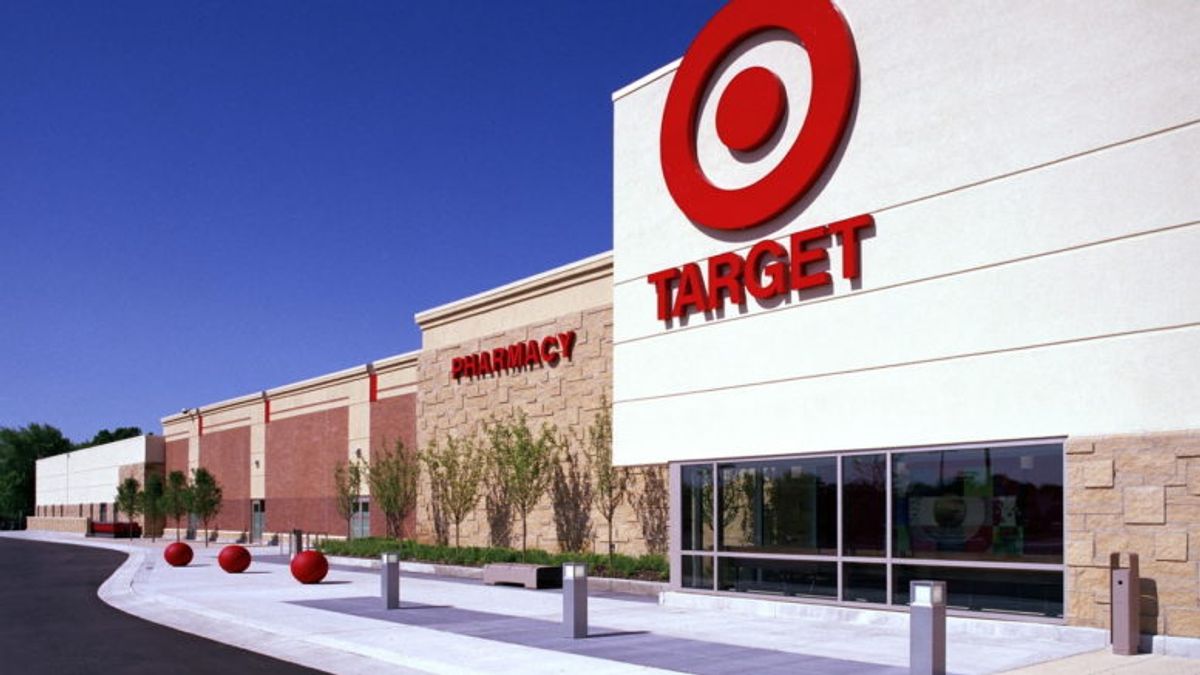 Claim:
A transgender woman was arrested to taking pictures of underage girls at a Target in Dallas.
Rating:

On 27 April 2016, the web site KRBC News published a fake news article which reported that a transgender woman had been arrested for taking pictures of two underage girls in the women's restroom at a Target in Dallas: A transgender ‘woman’ by the name of James Goebel was caught snapping photos of underage girls using the restroom at a Dallas area Target store Monday morning.

One of the victims, a 13 year old girl, said she could hear someone’s iphone camera snapping and was curious, so she looked under the stall only to see the camera phone in her face. She ran out and told her father, who held the door shut until police arrived.

There is no truth to the above-quoted story. KRBC News is an entertainment web site that does not publish factual stories:

This should go without saying, but everything on this website is purely for entertainment purposes. We are in no way affiliated, or trying to look like we are affiliated with any local news station.

In addition to the site's disclaimer, there are a few ways to tell that the above-quoted article is fake. A glimpse at KRBC News' publishing history revealed that the web site traffics in outlandish and untrue tales, such as "Kardashian Suspected in Prince’s Death." The site has also contributed to the hoax news trend of reporting that a big name celebrity has moved to a small town.

Additionally, the image included in this article does not show the mugshot of a person who had been arrested for taking photographs of underage girls at a Target store in Dallas.  This image comes from a November 2015 news report published by Nola.com about a robbery suspect.

This fake news article from KRBC News was published at a time of heightened hysteria over transgender individuals. Target became the main battleground of the contentious debate after the store confirmed a policy that allows people to use the restroom that corresponds with their gender identity. Since then, a number of fear-mongering, hateful, transphobic and baseless rumors have circulated on the web. (This fake news article was later confused with a somewhat similar real-life incident that subsequently transpired at a Target store.)