Is This a Real Transcript from a Trump Interview with Hannity?

The president failed to articulate a single second-term priority or goal for his administration. 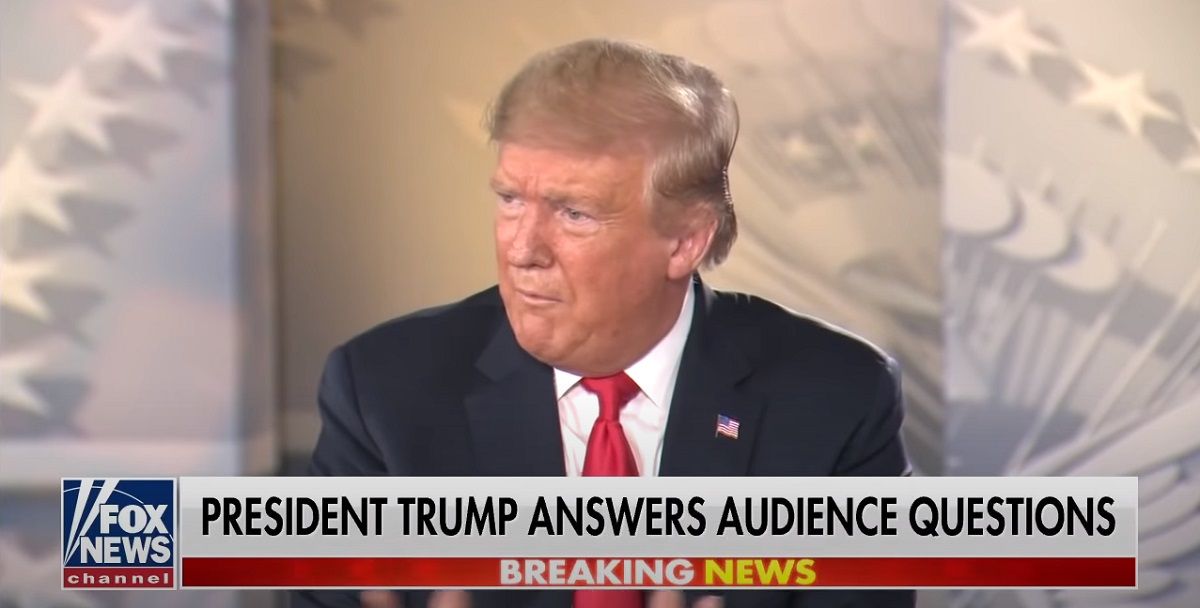 This item was accurate.

When Hannity, one of the most pro-Trump broadcasters in the U.S. news media, asked the president the softball question of "What are your top priority items for a second term," Trump did not articulate a single second-term goal of his. Instead, he offered a stream-of-consciousness narrative about the importance of the word "experience," explained how he hadn't spent much time in Washington prior to becoming president, and derided John Bolton (Trump's former National Security Advisor, who had just published an embarrassing book about his experiences in the Trump administration) as an "idiot":

After that exchange, Hannity abandoned his efforts to get Trump to explicate his second-term goals and instead fed the president a couple of questions that allowed Trump to continue disparaging Bolton and boast about his accomplishments before taking audience questions: