A satirical article reported that the group Tragically Hip cancelled their tour because band members couldn't get tickets to their own shows. 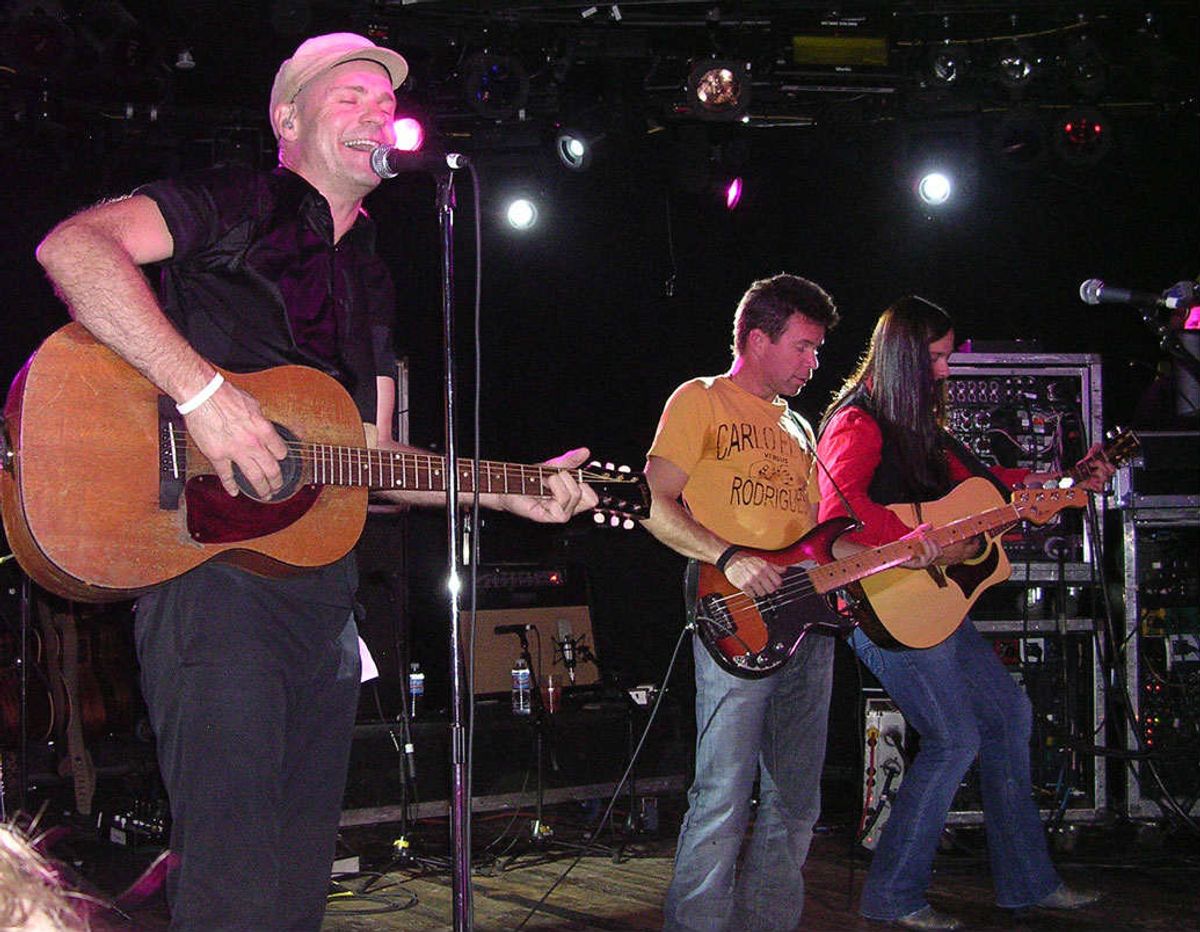 Claim:
The band Tragically Hip has cancelled their tour after members failed to get tickets to their own shows.
Rating:

On 4 June 2016, The Beaverton web site published an article reporting that the band Tragically Hip had cancelled their upcoming tour after group members were unable to secure tickets to their own shows:

The Tragically Hip has announced that it will be cancelling its final national tour as the members of the band were unable to acquire tickets to any of the 15 events they were set to perform at.

The group made the announcement after it became clear that TicketMaster had already sold the band’s backstage passes to scalpers and was unable to purchase them back at a reasonable price.

“$3,500 just to see myself perform!” said Gord Downie, looking at the prices on StubHub. “And that’s in US dollars?!”

In addition to pondering the absurd premise of the article (a band's needing to buy tickets to attend their own concerts), readers could have deduced the story was a spoof of the entertainment ticket industry by reading The BeavertonThe Beaverton is a news satire and parody publication . All articles contained within this website, however similar to real events, are fictitious. When public figures are mentioned by name, the corresponding story details are invented. In all other cases, any resemblance to actual persons or events is entirely coincidental.

While Tragically Hip has not cancelled their upcoming tour, fans (other than actual band members) have indeed had a hard time getting tickets to the group's shows. The Huffington Post reported that the tour sold out in minutes, forcing fans to pay exorbitant prices to scalpers to have a chance of seeing one of the band's final shows:

Ontario's attorney general says she's prepared to try and find out why so many Tragically Hip fans couldn't buy tickets for their summer concerts — unless they wanted to pay many times face value on resale sites.

Fans across the country complained the tickets were sold out almost instantly when they went on presale.

Many rushed to social media to complain about exorbitant prices on secondary resale sites that climbed into the thousands of dollars.

The Tragically Hip announced that lead singer Gord Downie has terminal brain cancer and would embark on a brief summer tour in parts of Canada.