Did African-American Drivers Comprise 100% of the Traffic Arrests in Polk County, Iowa? 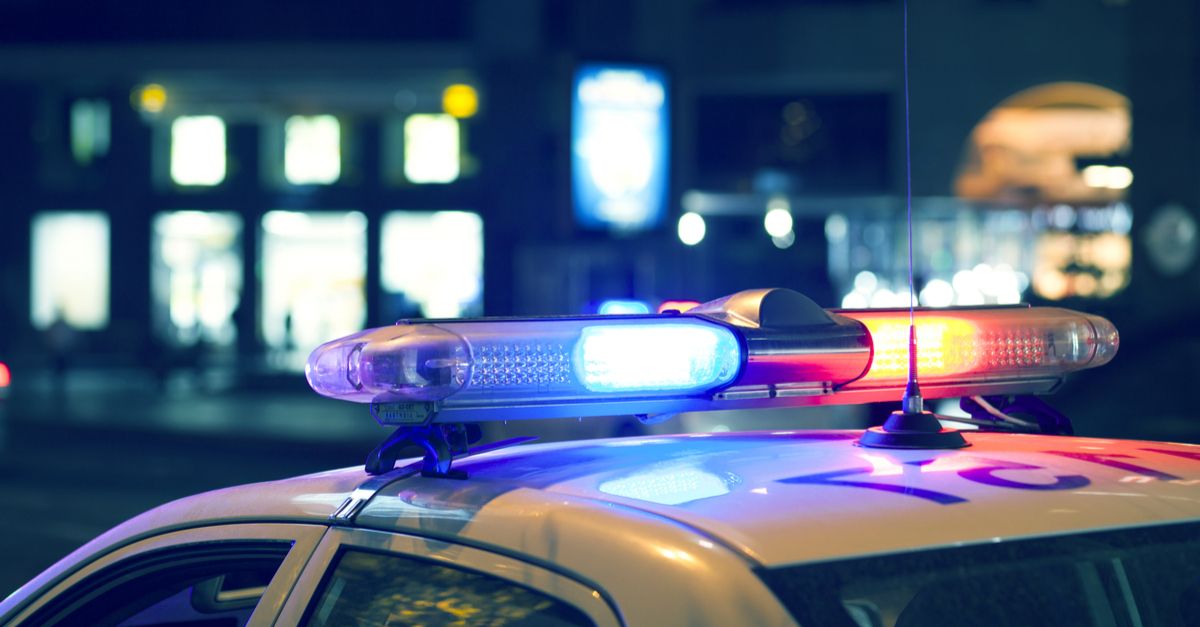 Claim:
All of the drivers arrested in 282 traffic stops in Polk County, Iowa, were African-American.
Rating:

The ratio of African-American vs. white drivers arrested by one Des Moines police officer in 2017 departed significantly from the county's racial demographics.

The drivers arrested by the officer were not exclusively African-American, as originally claimed.

The video, taken from one of the officer's body cameras, shows Des Moines police officers Kevin Thies and Natalie Heinemann stopping Montray Little, 23, and Jared Clinton, 21. Thies can be heard in the footage telling Little and Clinton that he suspects they were smoking marijuana and that he believes Clinton has a gun. After both men were taken out of the car, handcuffed, and questioned, they were released and allowed to go on their way.

Clinton's mother accused Des Moines police of "baiting" her son, while the activist group Iowa Citizens for Community Improvement (CCI) weighed in and accused Thies of making 282 traffic arrests in 2017, all of which involved African-American suspects. Des Moines station WHO reported that:

Sergeant Paul Parizek with the department says "These are horribly inaccurate [numbers]. We are finding right now it is nowhere near one hundred percent. [CCI] do a lot of good work but for an organization whose mission is supposed to be community improvement, this type of attack on us is the most irresponsible thing they could do."

Those figures caught the attention of human rights activist and attorney Qasim Rashid, who has a large social media following. He initially tweeted the report's inaccurate figures (but in a follow-up tweet he corrected the record):

Report: Out of 282 traffic arrests & bookings in Polk County Iowa, 282 were black & 0 were white
•Polk County Iowa is 4.8% black and 88% white
•This is what institutionalized white supremacy looks like in the criminal justice systemhttps://t.co/ueD0XnJlvf

Readers asked us whether all of 282 traffic arrests in Polk County, Iowa, were of African-American suspects, and whether Officer Thies had exclusively arrested black drivers. Neither of those claims is true, although arrest data showed that Thies had an arrest ratio for black vs. white drivers that stood at essentially one-to-one, even though whites make up nearly 70 percent of the city's population and African-Americans only 11 percent, according to 2017 Census data.

Rashid corrected the record in a follow-up post after CCI acknowledged they had made an error:

Updated Report: Org corrects its data and says only 50% of those arrested were black, ie 1:1 ratio of black to white.

This is not much better as White people are still ~8x more black people in IA.
(Police accept updated data.)https://t.co/AEDBcqgTld