Did Toronto sanitation workers clean up a street deliberately littered for a film shoot? 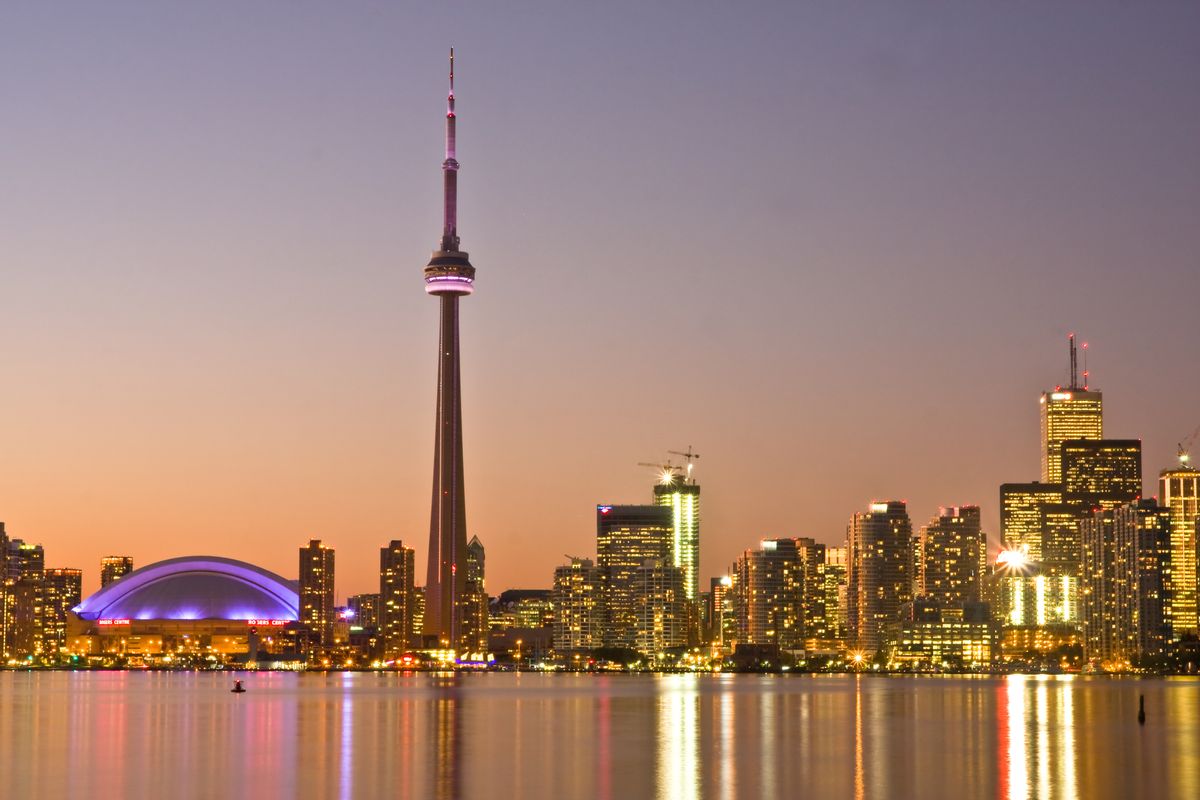 Claim:
A Toronto film crew returning from a break found their intentionally garbage-strewn street had been cleaned by sanitation workers.
Rating:

This anecdote has become the ultimate "Canada is so clean!" tale, a quip that boasts not only that the

streets of the country's largest city are so tidy that they need to be "dirtied up" with deliberately added graffiti and garbage to make them look gritty, but that they can't even remain in that artificially messy state for very long without someone's coming along to clean them up. If this incident ever played out in real life, all indicators point to its happening during a shoot for the television police drama Night Heat and not during a film shoot, as various articles have since attributed it. Our earliest reporting of the legend came from a 1985 newspaper article:

Urban garbage seems to be everywhere, except when you really need It.

But when the film crew came back from a coffee break, they found the trash had been cleaned up. Filming had to be halted while Grosso ordered more garbage.

The incident was reported in the American magazine This World, and a delighted city works commissioner Ray Bremner proudly showed off copies to aldermen at a recent meeting.

That it [Toronto] is clean was evident earlier this year when Sonny Grosso, the director of a movie being filmed here, ordered up a pile of garbage to make a street scene look more like New York. When the film crew came back from a coffee break, they found city workers had cleaned up the trash. Mr. Grosso had to order more.

And within three years of the original reporting, the movie variation was being related (as reproduced above) as a "favorite Hollywood North" tale.

Is the tale true? Two unrelated people who worked on Night Heat have shared with us their assurances that it is and explained that the incident took place over a lunch break (rather than a shorter coffee break). And another correspondent wrote to tell us:

I was in Toronto during this time, and knew people who worked on "Night Heat" (I was an actor.) Towards the end of the production of "Night Heat," Sonny Grosso was interviewed on the radio. I heard the live interview.At any rate, Grosso told that story as if it were true, and it certainly had the ring of truth. In Grosso's version, the garbage crew, if I recall correctly, had started to clean up the set in response to a complaint from a citizen. (If the set were extended down a street, this is not impossible: the crew vehicles, camera etc, could have been quite far from the garbage at the far end of the shot.) Grosso had to persuade the crew to stop. They agreed, but stood by while the scene was filmed — and then cleaned it up.