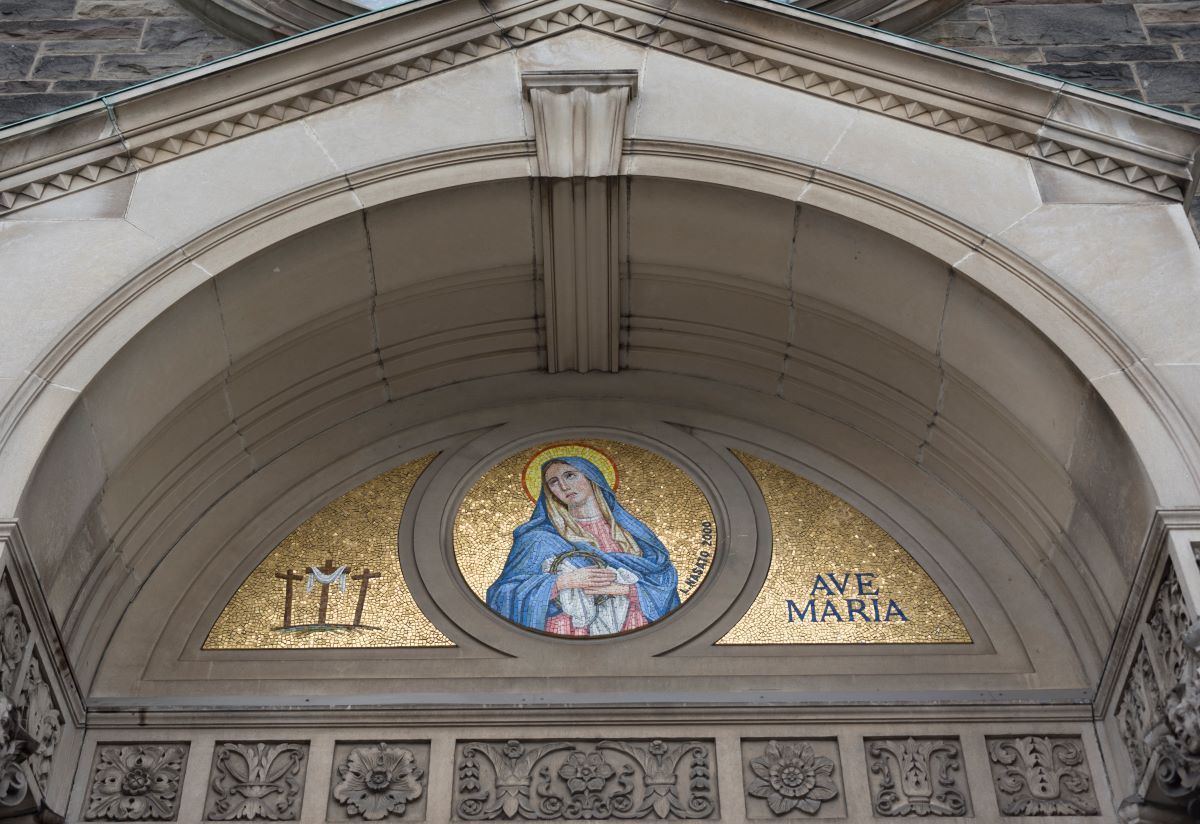 Claim:
In June 2020, the city of Toronto banned Catholic churches from carrying out the sacrament of Holy Communion because of the COVID-19 pandemic.
Rating:

As the coronavirus pandemic continued into the summer of 2020, places of worship in Canada adjusted their rituals to fit safety requirements. But rumors spread from right-wing media — bolstered by a tweet from Fox News anchor Laura Ingraham — that restrictions on certain Catholic church rituals were an attack on religious freedom.

On July 17, 2020, Ingraham tweeted a July 10 article from conspiracy theorist website Big League Politics arguing that the city of Toronto, Ontario, had banned Catholic churches from administering the Holy Communion, portraying the move as an attack on “religious liberty” and Christianity: Our readers asked us if this so-called ban was real, so we looked chronologically at restrictions placed on religious practices by the Ontario government to determine if the Catholic church had been particularly targeted. We found that this was not the case.

In June and July of 2020, the government of Ontario and Toronto Public Health released regulations that suspended religious activities that increased the risk of coronavirus transmission. These included:

While the government did call for a temporary suspension of communion, similar restrictions applied to other religious faiths as well.

Catholic churches had been closed in Toronto since March, and gradually began reopening in mid-June. All places of worship were restricted in similar fashion by the provincial government until June 12. The Archdiocese of Toronto released guidelines for returning worshippers:

Neil McCarthy, the director of public relations for the archdiocese, said Catholics had been doing a modified version of communion since at least mid-June:

The ritual traditionally involves a priest placing a wafer of bread on a congregant’s tongue, or in their hand, and then serving them with sacramental wine from a communal goblet. The modifications include:

... Holy Communion is received only in the hand at this time. (Since each communicant has the right to receive communion either on the tongue or in the hand, the traditional practice of the option of receiving on the tongue will be restored as soon as the public health situation allows for that). Communicants are asked to wear a mask as they line-up for Holy Communion, 2 metres (6 ft.) apart from others … and during the period when the priest or Minister of Holy Communion places the Host in their hand. Then they step to one side, and at that point remove the mask in order to consume the Holy Eucharist, affixing the mask after consumption and returning to their place.

In summary, conservative media interpreted the suspension of this religious ritual as an attack on Christianity, when in reality, such measures were put in place to protect worshippers of all faiths from COVID-19. And, as restrictions loosened, the Catholic church in Toronto simply modified their communion protocol. We thus rate this claim as “False.”